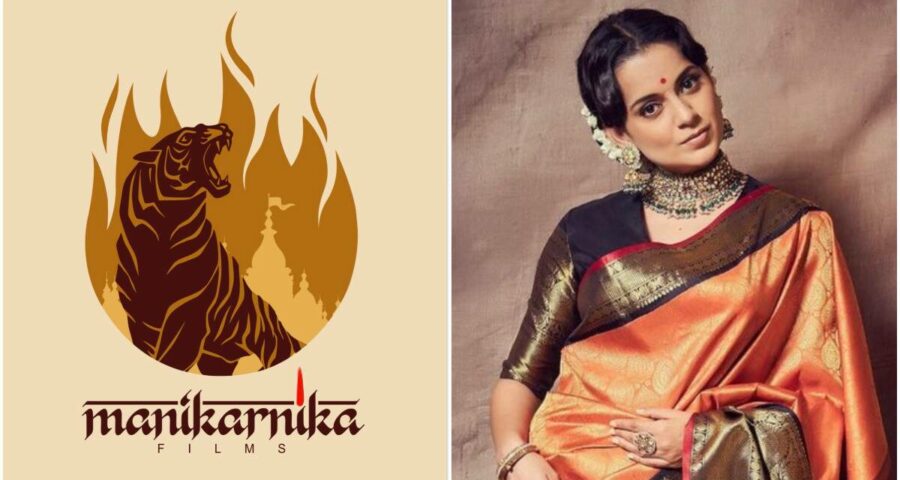 Kangana Ranaut's Manikarnika Films will also sign on new talents as they take on more projects. After stepping behind the camera for the first time in 2019 as the co-director of the National Award-winning film Manikarnika: The Queen of Jhansi, Kangana Ranaut is all set to make her digital debut as a producer.

The first digital project under the actor’s banner will be Tiku Weds Sheru. Talking about the project, Kangana said in a statement, “With Tiku Weds Sheru, Manikarnika Films is venturing into digital space. It’s a love story and a satire with dark humour. In the digital space, we will do more edgy, new-age and niche content. We feel the digital audience is slightly more evolved than the regular cinema-going audience.”

Kangana Ranaut’s Manikarnika Films will also sign on new talents as they take on more projects. “We will also launch new talents and take risks with new concepts,” Kangana said.

On the work front, Kangana Ranaut’s Thalaivi’s release has been postponed due to the Covid-19 pandemic. After Thalaivi, the actor will be seen in Tejas. She also has actioner Dhaakad, Indira Gandhi’s biopic and Manikarnika Returns: The Legend Of Didda in her kitty.