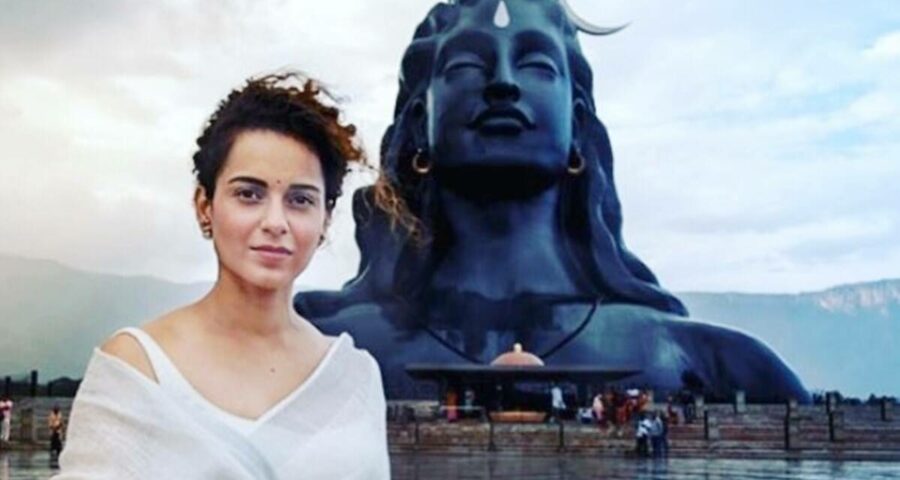 Bollywood actor Kangana Ranaut is all set to make her OTT debut with the Hindi adaptation of the American reality show, Temptation Island. The show will be hosted by the actor, according to a press release.

Apparently, Kangana has already given her nod to the project, and will start shooting for it soon. Temptation Island will be reality show centered around couples and singles, whose bonds will be tested on the series.

Apart from this, Kangana is looking forward to the release of her Jayalalithaa biopic, Thalaivi. The film’s release date got pushed due to the second wave of the coronavirus. The new release date is yet to be announced by the makers.

Kangana Ranaut also has the actioner Dhaakad, Tejas and Emergency in her kitty. While Tejas is being produced by Ronnie Screwvala, Emergency is a home production for the actor, where she will be seen essaying the role of former prime minister Indira Gandhi.

Recently, Kangana welcomed Nawazuddin Siddiqui on board for her upcoming project, Tiku weds Sheru, which was earlier said to star Irrfan Khan.