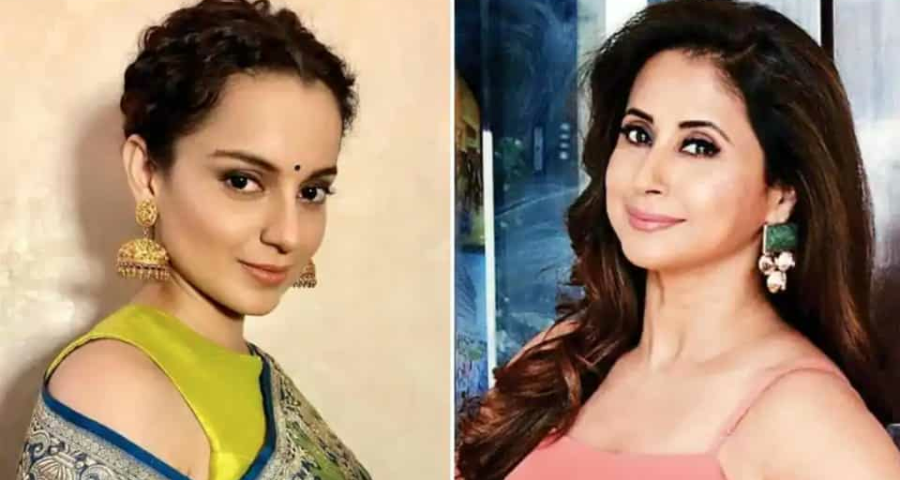 Sharing a news clipping about Urmila’s new purchase, Kangana wrote in a tweet, “Dear @UrmilaMatondkar ji maine jo khud ki mehnat se ghar banaye woh bhi Congress tod rahi hai, sach mein BJP ko khush karke mere haath sirf 25-30 cases he lage hain, kash main bhi aapki tarah samajhdar hoti toh Congress ko khush karti, kitni bevakoof hoon main, nahin? (The homes that I made with my hard work are being destroyed by Congress. All I got from making BJP happy were just 25-30 court cases. I wish I was as smart as you and made Congress happy instead. I am so stupid, right)?” Kangana also shared a fan-made video of how she ‘busted’ Urmila.

Kangana’s comment was massively criticised by several prominent Bollywood personalities. Urmila later said that she is willing to apologise to Kangana if she was hurt by her ‘rudali’ comment. “I said rudali in a certain context, and if at all it was offensive, I have absolutely no qualms in saying I am sorry about it. Maybe not her, maybe the people who support her so dearly. So I am sorry if anything like that has gone out of context. It doesn’t make me small,” she had said in another interview to Barkha Dutt.

Also read: Anil Kapoor reveals Kapil Sharma rejected his Mubarakan and 24, says ‘if there is a role of your father or brother, tell me’. Watch

Recently in December, when Urmila was ordained into the Shiv Sena, she refused to discuss her feud with Kangana any further. “I think much has been spoken on Kangana. No need to give her that much importance now. Everybody has the right and freedom to criticise, she is free to do it. I wish to clear this today that I never responded to her [Kangana] in my interview [earlier],” she had said.