Written and directed by Sarvesh Mewara, Tejas is the story of a daring and fierce fighter pilot played by Kangana Ranaut. 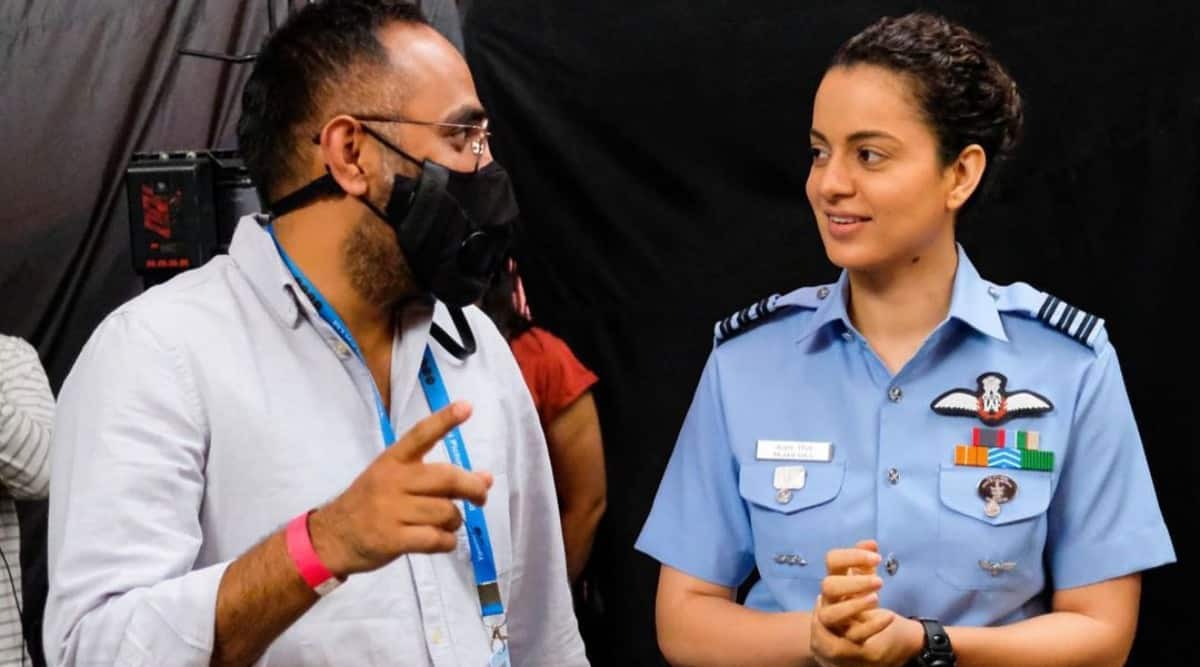 After wrapping up the shoot of her action-thriller Dhaakad, Bollywood actor Kangana Ranaut has moved to another movie set. She has started the shoot of her next film Tejas, where she plays an IAF pilot.

Sharing a picture of herself from the set of Tejas, Kangana wrote on Instagram, “On to my next mission #Tejas Starting today …Josh is soaring high thanks to my fabulous team 🇮🇳 @sarveshmewara @rsvpmovies.” In the picture, the actor is seen donning the blue Indian Air Force uniform as she interacts with the film’s director Sarvesh Mewara.

Kangana’s first look from Tejas was unveiled on her birthday in March. The actor has also been giving a glimpse into how hard she has been training for the film. To attain a certain physique and agility needed to play her role, she has claimed that she is going through ‘army training’.

Apart from Tejas, Kangana Ranaut also has Thalaivi, Dhaakad, Manikarnika Returns: The Legend Of Didda and a film on Indira Gandhi in her kitty.