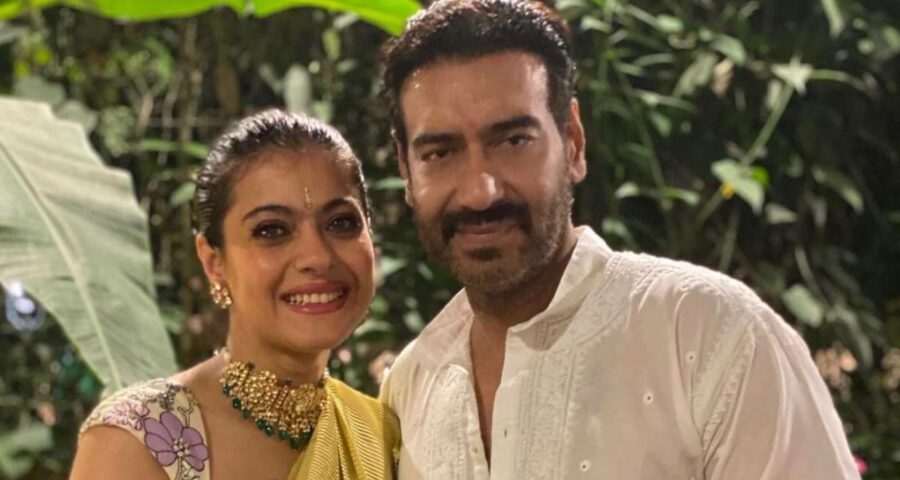 Kajol left her fans amused as she wished husband Ajay Devgn on his 52nd birthday. The actor tried to find a selfie of Ajay but ended up with 'self with camera' instead. 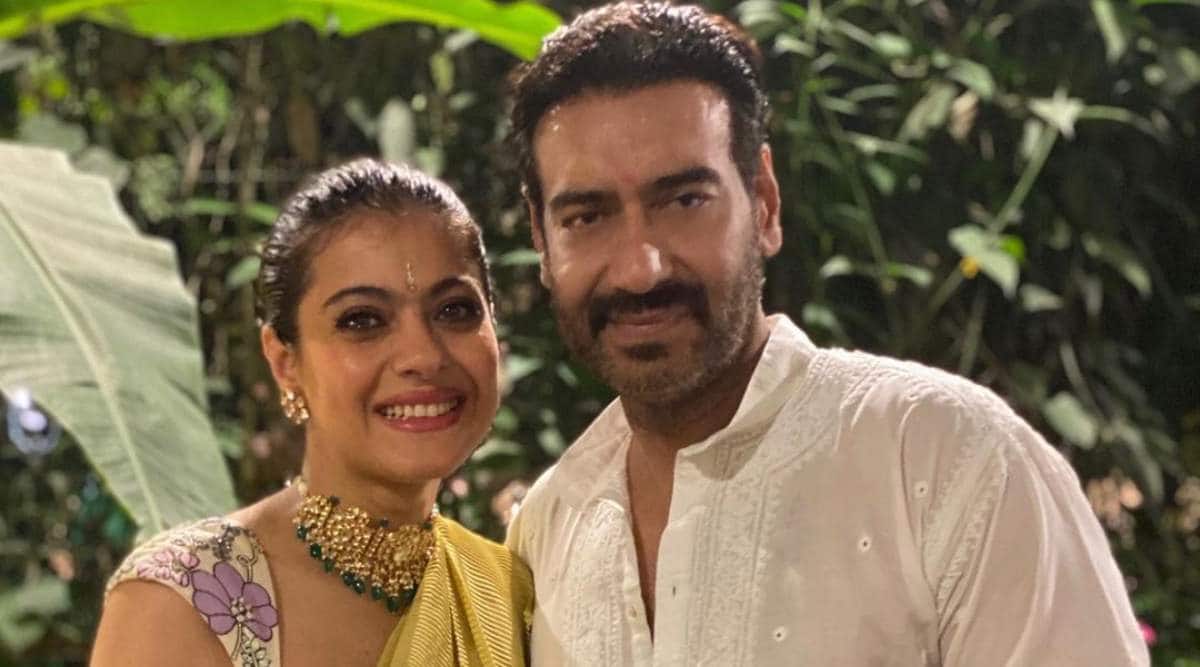 Kajol’s quick wit and humour are not new to anyone who has been following her social media handles. The actor once again left her fans amused as she wished husband Ajay Devgn on his 52nd birthday. The actor tried to capture a selfie with her actor husband but all she managed to get was a photo of Devgn holding a camera.

Sharing a photo of the RRR actor, Kajol wrote, “Tried getting a selfie but the only “selfie” I could manage was his “self” with another camera 🎥 🙄.. doing what makes him happiest!” She also showered love on Devgn as she continued, “Happy Birthday… today and always❤️”

Kajol and Ajay got married in 1999 and is among the most loved couples of Bollywood. The two have often shared the screen and have entertained their fans in films like Ishq, Pyar Toh Hona Hi Tha and Tanhaji among others. They are often seen hilariously trolling each other on talk shows and on social media.

Kajol’s sister Tanisha Mukerji also wished her brother-in-law on his birthday with a series of photos of herself with him. She captioned the family pictures, “Happyyyy birthday jayyyyy!!!! Here’s to always laughing loving and rejoicing our way through life! 🎉🎉🎉💖💖💖💖💃💃💃💃 @ajaydevgn @kajol.”

On the work front, Ajay Devgn’s production The Big Bull starring Abhishek Bachchan in the lead role will release on Disney+ Hotstar on April 8. He is currently working on SS Rajamouli’s Roudram Ranam Rudhiram aka RRR. His first look from the movie has been revealed on the occasion of his birthday today.

Ajay shared the RRR teaser and wrote, “Load. Aim. Shoot. Thank you @ssrajamouli for envisioning me in such an exciting and powerful character.” RRR, also starring Alia Bhatt, Ram Charan, Olivia Morris and Ray Stevenson, will release in October 2021.