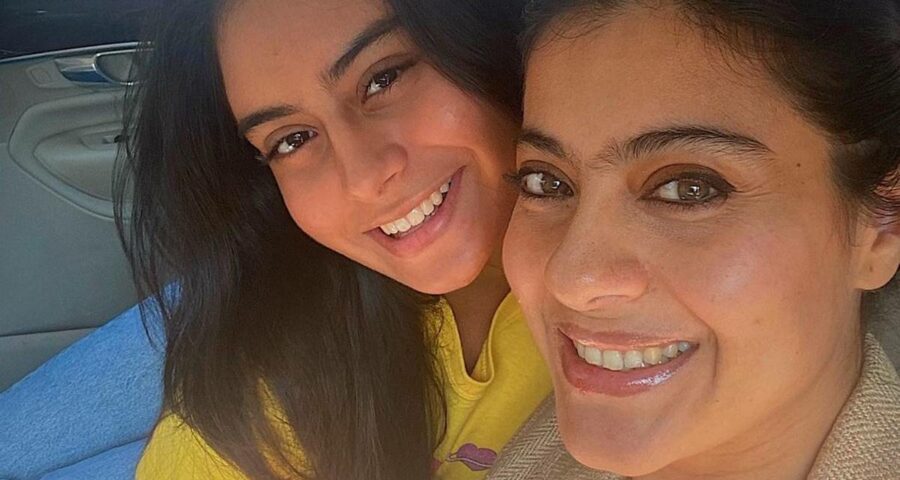 A fan page shared a video of Nysa Devgn performing on mother Kajol's popular tracks such as 'Bole Chudiyaan, 'Sajda' and others. The video is now viral with fans showering praise on Nysa. 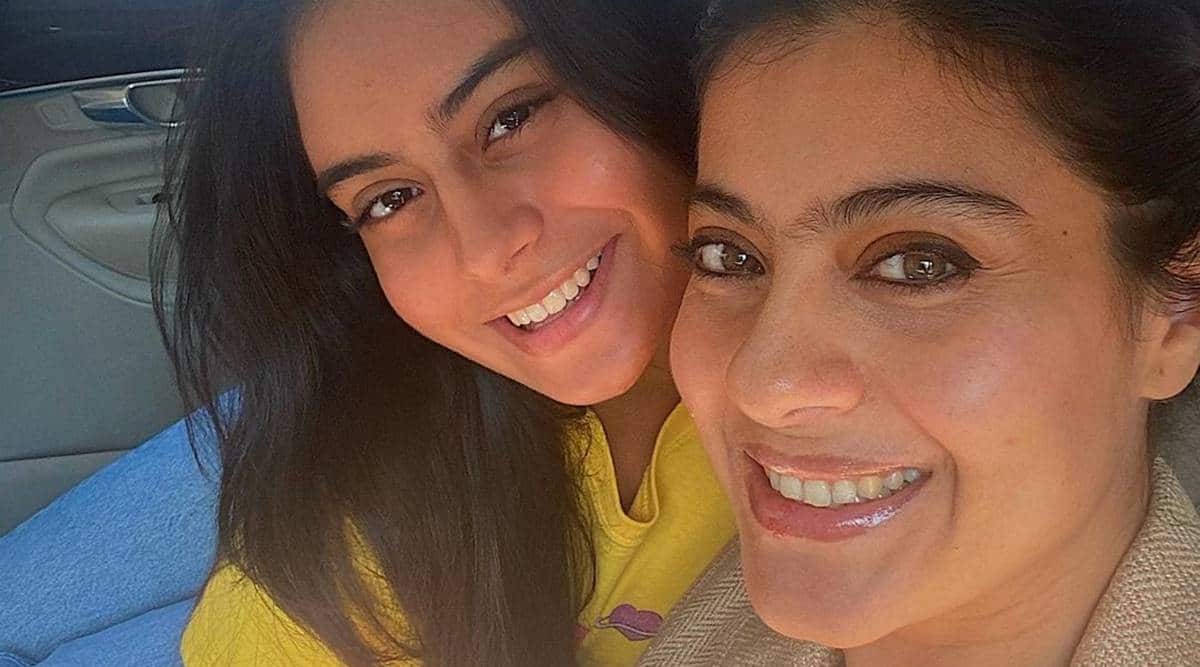 It seems Kajol and Ajay Devgn’s daughter Nysa is Bollywood ready. A fan page recently dropped a video in which Nysa can be seen performing on Kajol’s popular tracks with her schoolmates. In the video, Nysa, along with other students, is seen grooving to “Bole Chudiyaan”, “Sajda” and “Tere Naina.” She ended her performance with Kareena Kapoor’s famous song “Nagada” from Jab We Met. The video received immense love from Kajol fans. While one of the Instagram user wrote, “So talented,” another praised her performance and wrote, “Nice performance, keep it up.”

Some of the users had kind words to share for Nysa. “I bet Nysa would still have as many fans as she has now even if her parents weren’t famous actors because baby girl is talented herself. She’s got the looks and the potential,” wrote one of the fans. A user had a question for Nysa. Tagging her private account, he asked, “Did you tell your friends that your mother is in that film? What was their reaction?” Well, even we are keen to know the answer to this question.

Nysa and Kajol have often spoken about their bond. Last year, the two dropped a video with a title that read “Quarantine Tapes.” In the video, Nysa and Kajol spoke about the bond they share with each other.

“Me and my mother are actually alike. She is way more chill than she will ever admit. I know both of us are really loud and both of us don’t have filters. We are pretty relaxed about what people think and their opinions about us,” Nysa said in the video.

On the work front, Kajol was last seen in Tribhanga, a Renuka Shahane film, which released on Netflix earlier this year.