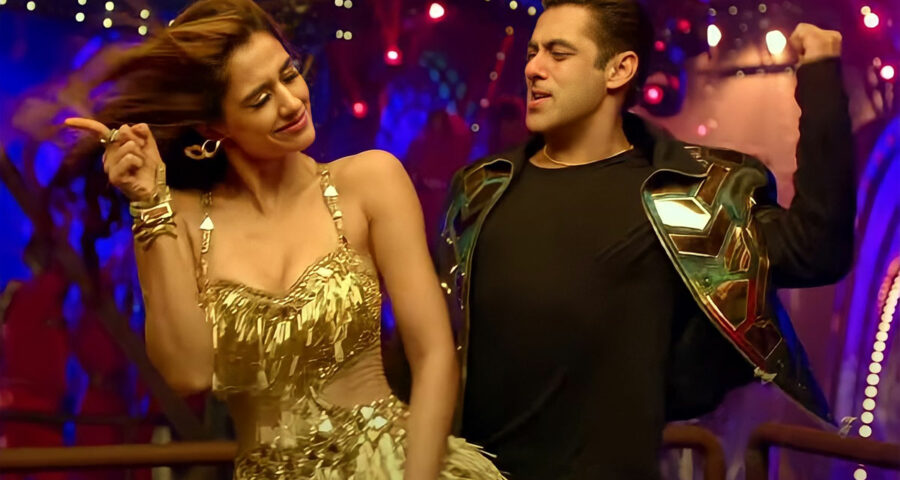 It seems he loves playing a cop; Salman Khan has played one in eight films already and will make it 10 with his next two releases.

Just how successful is his cop act? Joginder Tuteja finds out.

Radhe: Your Most Wanted Bhai
Release date: May 13

Salman Khan plays a cop who has his own method to eliminate crime.

This is a cop who likes to dress smart.

If Radhe releases on schedule, we will see what Director Prabhudeva has in store for us.

Aayush Sharma will lead the show in Antim, but reports indicate that Salman will have far more than just a cameo in this Mahesh Manjrekar directed film.

The superstar plays a Sikh cop in the action drama. 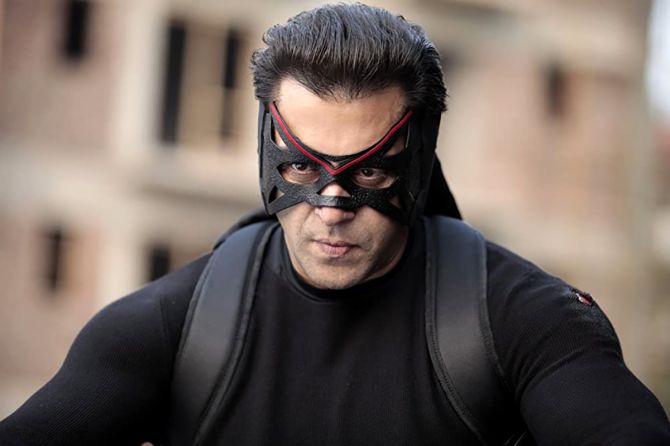 It was only in the last scene of Kick that we saw Salman as a cop. That created such interest that Producer-Director Sajid Nadiadwala has announced a sequel.

Rest assured, when the film will be made, there would be a lot that Salman would bring on the table as a cop. 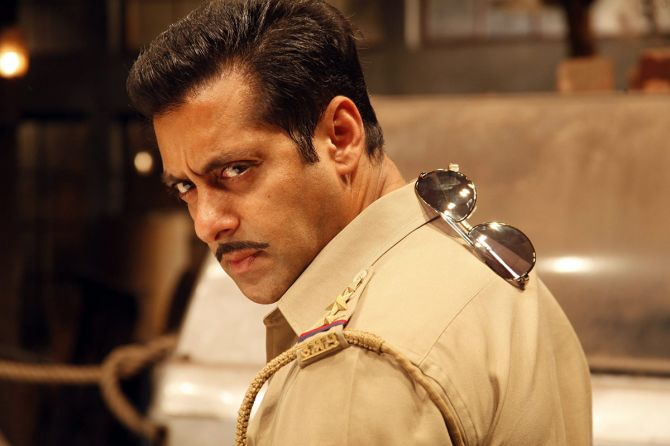 Dabangg is the most popular franchise Salman has ever featured in.

Though Dabangg 3 didn’t quite cover the distance, something that one would have expected after the first two installments, the fact still remains that Salman will always be loved for his Chulbul Pandey character.

Before Radhe: Your Most Wanted Bhai, Salman had played the character Radhe in Wanted.

This movie is what started it all as the ‘bhaigiri‘ was in full flow right through the narrative of this Prabhudeva directed film.

It was revealed only towards the latter part of the film that Salman was, in fact, an undercover cop. 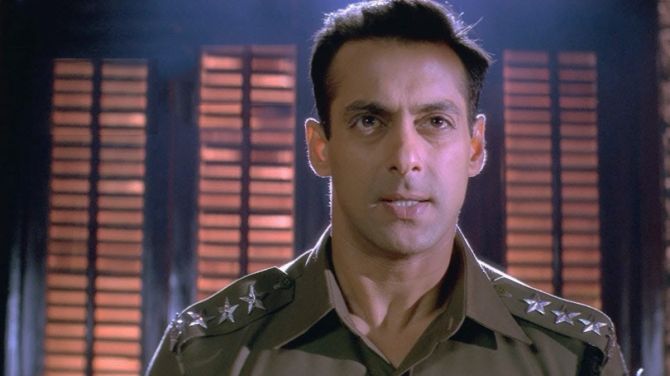 He took on an army of villains (Mukesh Rishi, Shivaji Satam and Govind Namdeo) in this action drama that enjoyed a decent run at the box office.

Shilpa Shetty was the leading lady. 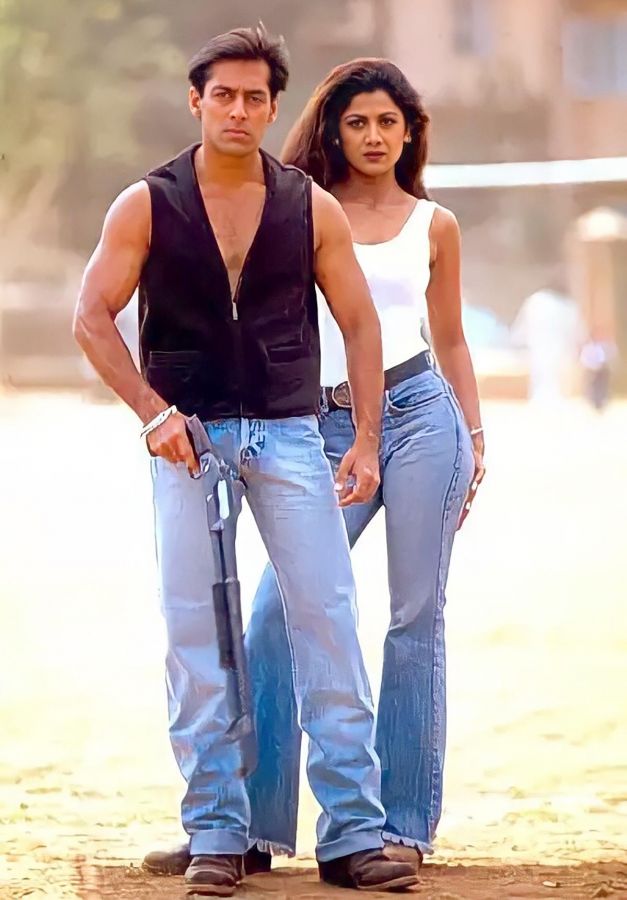 The story revolved around a dispute between two friends as Salman, a cop, took on his friend Sanjay Kapoor.

Though Salman wasn’t seen in cop uniform much, he highlighted his swag. One of Salman’s early films, Patthar Ke Phool is remembered more for its songs (Tumse Jo Dekhte Hi Pyaar Hua and Kabhi Tu Chalia Lagta Hai) but in the latter half of the film, Salman donned the uniform of a cop.

A revenge tale that seemed to be a staple diet back in the 1980s and early 1990s, this one had Raveena Tandon as the heroine. 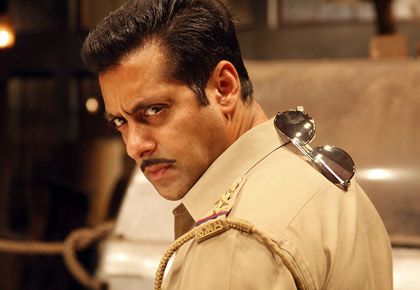