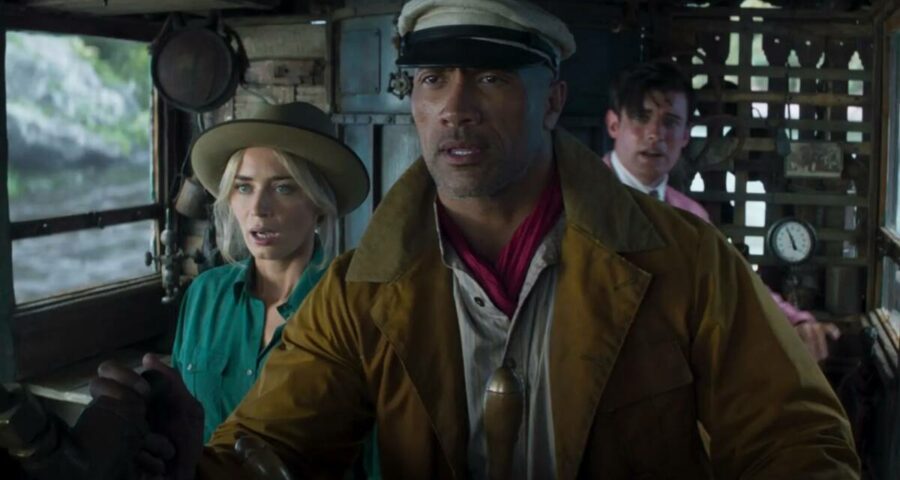 Jungle Cruise movie review: Dwayne Johnson-Emily Blunt film is a fun, campy movie you can enjoy with the family. It is a diverting throwback to the 80s and 90s adventure films. The Amazon basin, thanks to millions of square kilometres of rainforest, has long been a source of fascination for litterateurs and storytellers. Tales about hidden ancient cities, fantastical people and creatures like dinosaurs that apparently survived mass extinction event have also lured adventurers, who have often disappeared without a trace in this ‘green hell’.

Jungle Cruise may seem like a cynical attempt on the studio’s part to turn another theme park ride into a billion-dollar franchise after Pirates of the Caribbean — and it probably is that — but it is also an overall fun, family movie that the Disney brand is known for.

The script would not win any points for originality. There are too many similarities with The Curse of the Black Pearl for one. But it is funny, with well-written characters, and despite being little over two hours, moves at a brisk pace.

Johnson does the job as a typical knave-at-first-glance-but-good-at-heart protagonist that populates such stories. But the real star has to be Blunt. The character is written well, and she brings a lot of heart and humour to the role. To the writers’ credit, they give Lily a lot to do, which is not always the case with female characters in similar movies. 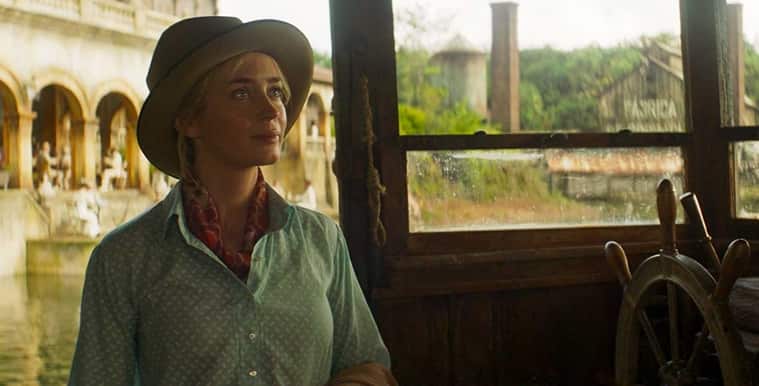 Even Keira Knightley’s Elizabeth Swann, who was considered a radical departure then for a female protagonist in a movie set in early 18th century, does not appear all that much progressive in hindsight when compared to Lily.

Whitehall, who became famous after leading the cast of British sitcom Fresh Meat, is predictably great here. The villain Prince Joachim, played by Jesse Plemons, is cartoonish, but in an entertaining way. This all works because Jungle Cruise does not take itself too seriously.

That’s it. Jungle Cruise is by no means a perfect movie. It has a few flaws that stop me from giving a wholehearted recommendation. But it is a fun, campy movie you can enjoy with the family, and a diverting throwback to the 80s and 90s adventure films.