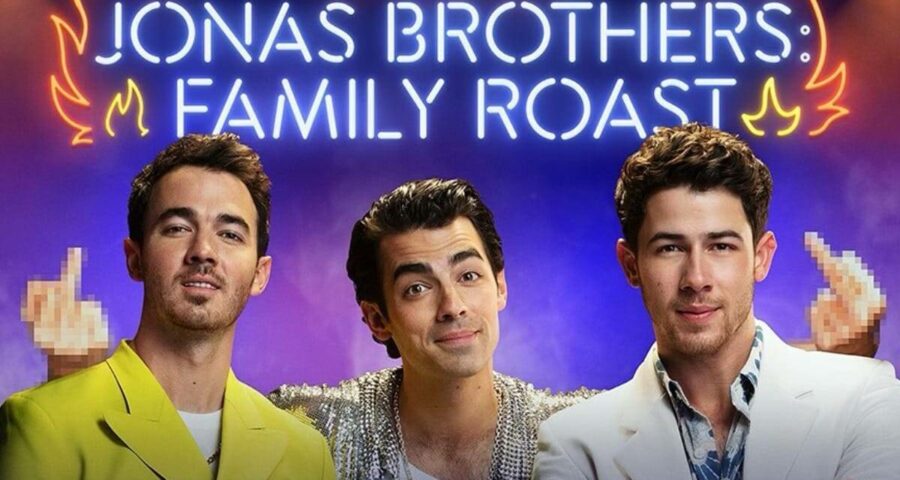 Jonas Brothers Family Roast features Nick Jonas, Kevin Jonas and Joe Jonas but it's Priyanka Chopra who comes out on top in the one-hour Netflix special. 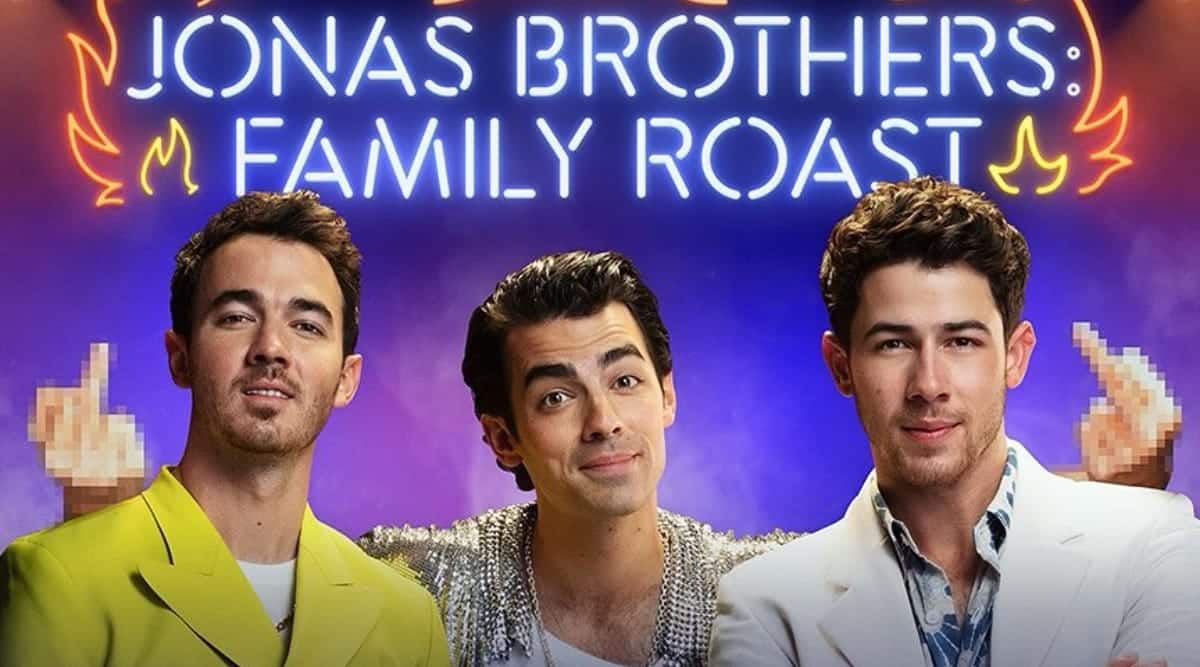 The much-awaited Jonas Brothers Family Roast dropped earlier today. Featuring pop stars Kevin, Joe and Nick Jonas, the one-hour Netflix special will take you on a roller-coaster ride. No, not because it’s too exciting but because it has moments, where you are left in splits, and then it suddenly drops, leaving you rolling your eyes. Apart from their better halves, Danielle Jonas, Sophie Turner and Priyanka Chopra, the roast also has Lilly Singh, John Legend, Tom Grady, Pete Davidson, Jack Whitehall and Dr Phil taking on these three brothers.

The special starts with a normal sibling dining room squabble which ends up with them throwing pancakes at each other. We also get to see how the trio want to play Thor while enacting superheroes or the creation of Jonas Fight Club, which has its own quirky rules — you cannot punch the ‘beautiful’ face. Given the brothers can never be on the same page, they take part in Jonas Brothers Family Roast, hosted by Kenan Thompson.

Kenan calls it a ‘family affair’ and introduced the Jonas brothers’ better halves, who seemed to have the most fun seeing their husbands being snubbed on stage. The Saturday Night Live star takes on these three by calling them the biggest musicians from New Jersey, and then going on to add the names of bigger stars from the state. Taking a dig at his family, he calls their youngest brother Franklin the ‘bonus Jonas’, and reveals that their mother missed the show because she went to a Justin Bieber show.

Soon Lilly Singh takes the stage and while she is average with her roast, the only statement that stands out is related to Priyanka Chopra. The YouTuber shares that she feels like a family to them already as, during Nick’s wedding, Joe and Kevin thanked her for marrying their brother. She also takes a dig at how she had a tough life growing up amid Americans, and now that she is on a Netflix show, it’s also about three white boys. Lilly’s comment that since Nick cannot grow a beard, he married one made Priyanka Chopra hide her face, as she tried to control her laughter.

Next up on stage is Pete Davidson, who plays a fan ‘so drunk that I don’t know why I am here’. He also takes a dig at the brothers and how they parted ways, only to get back together. Later in the special, he comes dressed as Franklin, who says that while his brothers deliver chartbusters, they need their ‘tall’ baby brother to reach the top of shelves. Dr Phil’s cameo has him saying things that the brothers need to hear rather than want — “none of you are good enough to have these wives,” he signs off.

Coming to the wives, Priyanka Chopra steals the show with her stand-up act. Given their age difference, she says Nick taught her TikTok, while she showed him what a successful acting career is all about. She also doesn’t blink an eyelid to say that she is the ‘most famous Jonas’ given her Instagram followers are way more than all the Jonases combined. While she leaves him stumped with an almost baby arrival announcement, Nick is left red-faced when Priyanka says he is the only one she would ever ‘baby sit, oops marry’. While the loving wife reveals that she is obsessed with Nick Jonas, she hints that if Chris Hemsworth becomes single again, she’d give it a thought.

The other two better halves — Danielle Jonas and Sophie Turner have their own fun moments but fail to make an impact. While Kevin is roasted for being the background singer, the Game of Thrones star discusses the pledge of purity the Jonas brothers took to abstain from sex before marriage. She also shares that given she had decided to never marry an actor, Sophie felt safe about Kevin after watching him in Camp Rock.

Other guests included Blake Shelton, who laid out pointers on how there’s no one better than Nick (or not). John Legend even penned a song on the Jonas Brothers, and how they can never be the Beatles. “You can take them to granny, but they never won a Grammy”, he sings out loud. UK’s popular comedian Jack Whitehall also leaves you impressed with his act as he calls himself a ‘Jonaholic’. Lauding their father, he says his testicles should win a Grammy for his contribution to the music world. Jack will leave you ROFLing with his statement that Jonas brothers are like “Covid that can never be eradicated and one has to learn to live with them, hoping that they never mutate”.

Towards the end, the three brothers take on each other and this is the time when Joe stands out with his wit and fun. While Nick tries hard, the effort shows in his performance, leaving you a tad disappointed. Kevin, on the other hand, is cute but lacks humour and punch. However, he doesn’t leave a chance to blame Nick for the band’s dissolution. And boy, the same is brought up more than once.

The Jonas Brothers Family Roast seems longer than its one-hour runtime. Guess it’s because of the fillers that leaves you distracted. Watch it if you’ve grown up on The Jonas Brothers, or just forward it to Priyanka’s act. That’s worth all the money. Mic drop!