John Cena's Jakob Toretto, the antagonist of Fast and Furious 9, is also the brother of Vin Diesel's Dom. 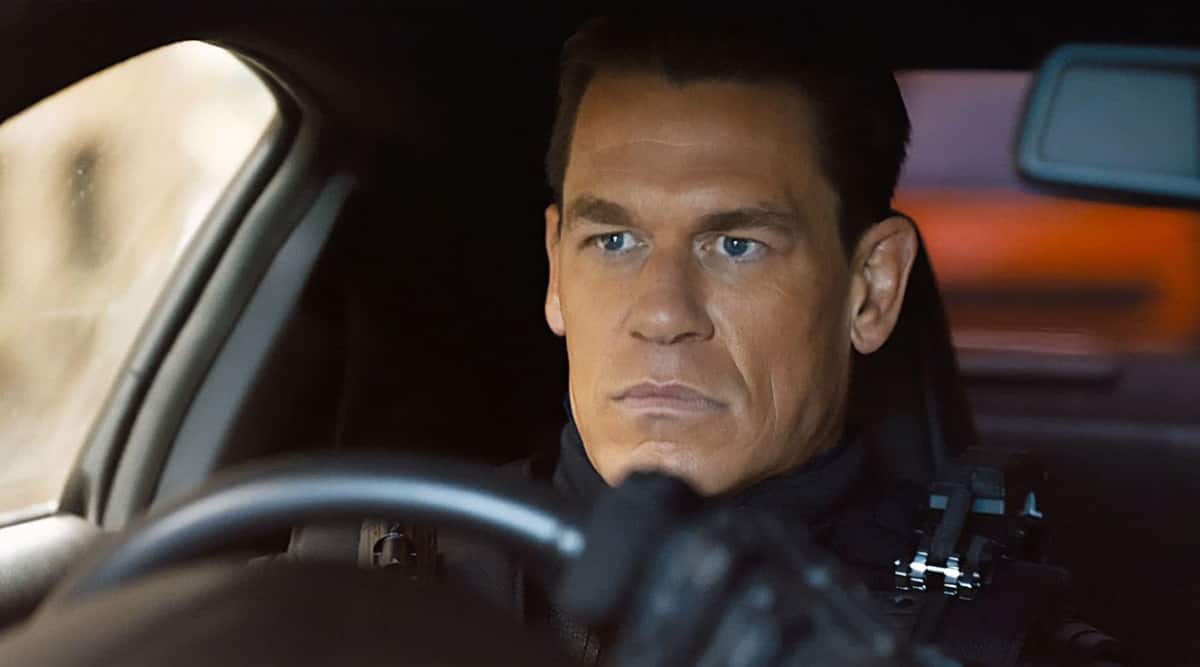 The ninth installment of the Fast and Furious franchise is attracting audiences across the world, but the film is yet to release in India. Before F9 releases in India, John Cena, who plays the antagonist Jakob Toretto in the movie, spoke about his character and how he has tried to become a part of the established franchise.

Cena said, “It’s not going to be nor does it need to be the John Cena show. That really allows me to contribute to Fast the best I can. And like I said, it allows me to take chances and be bold and be the best Jakob Toretto that I possibly can be. I really looked at this opportunity, not trying to change the world because the world isn’t broken. I am trying to add to it. I am trying to make a contribution that adds to the success of the franchise and whether that’s just for standalone F9 or whether it has a future, that’s beyond my control.”

John Cena also acknowledged that F9 “is a success without me” as he is joining the Fast and Furious franchise after it has already established itself as one of the most popular film franchises in the world.

Talking about those who can watch the film in theatres, Cena said, “Everybody’s been patient, and we’re at such a good point where we feel that people can responsibly and safely go back to the cinema and enjoy it. And you want that first experience to give you everything you miss about the movies. F9 delivers. Flat out, straight up, it delivers.”