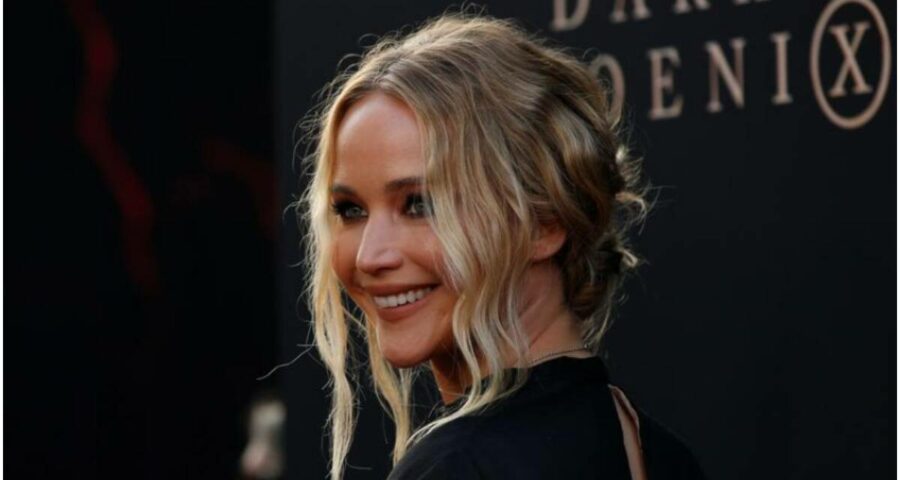 Jennifer Lawrence was shooting for Netflix film Don't Look Up where a piece of glass from a controlled explosion on the set in Boston cut her eyelid and left her bleeding. 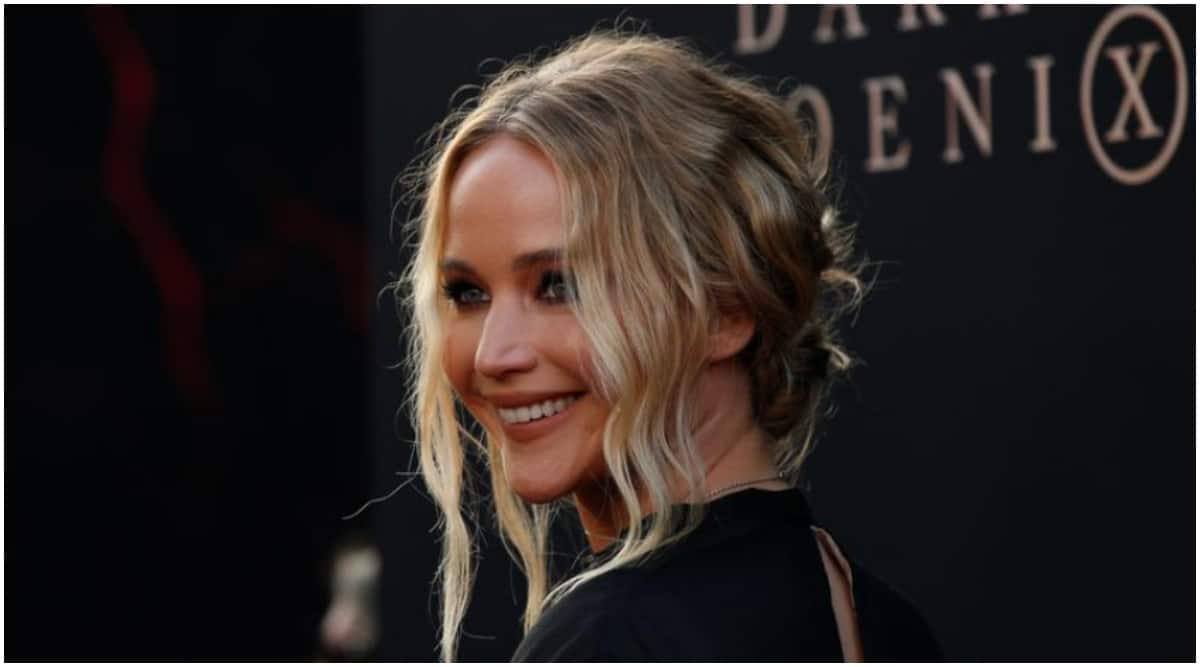 Oscar winner Jennifer Lawrence was hit near the eye by flying glass while filming her new movie in Boston, celebrity website TMZ and the Boston Globe reported on Friday.

Glass from a controlled explosion on the set of Don’t Look Up cut Lawrence’s eyelid and left her bleeding, TMZ said.

The Boston Globe said the extent of the injury was unclear in the accident that happened after midnight on Thursday. Citing two sources close to the production, the newspaper said Lawrence was holding her face when paramedics arrived and that filming was halted on Friday.

Netflix, which plans to release the comedy about two astronomers, declined to comment on the reports. Representatives for Lawrence did not immediately return a request for comment.

Lawrence, 30, who won a best actress Oscar in 2013 for Silver Linings Playbook, has not appeared on film since 2019’s X-Men: Dark Phoenix but has four new movies in the works, according to movie database IMDB.com.