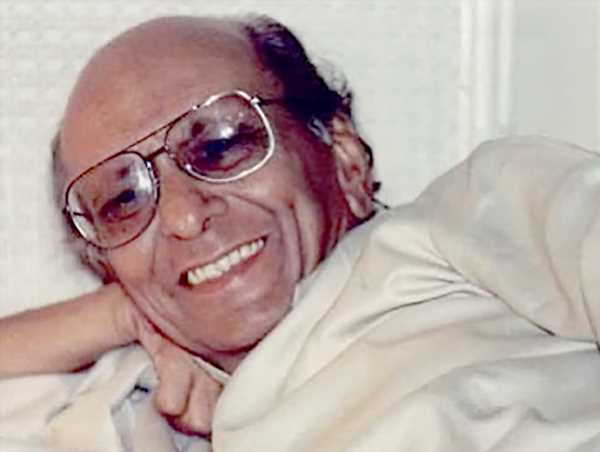 ‘His music compositions were like a canvas painting.’
‘The flow of notes, its juxtaposition with the rhythm gave a visual movement to the songs.’

“Jaidevji was my friend, philosopher and guide. I have spent many memorable days watching him record songs with some of the greatest singers we have had,” Hariharan says about legendary composer Jaidev on his birthday anniversary on August 3.

“His music compositions were like a canvas painting. The flow of notes, its juxtaposition with the rhythm gave a visual movement to the songs. The most intricate of lyrics simply said in the most beautiful musical phrases… that was Jaidev. He was like a sadhu, his religion was music.”

“It was the ghazal Ajeeb Saneha Mujh Par for Muzaffar Ali’s film Gaman. The Urdu lyrics by Shahryar were complex. Jaidevji made me learn Urdu for one full year. My Urdu coach’s name was Chand Bala. It was that year of coaching which made me a professional ghazal singer.” Recalling his experience of singing the song, Hariharan says, “Jaidevji had spotted me at the Sur Singar Samsad function, where he was one of the judges. He wanted to use new voices in Gaman, so he asked me to sing Ajeeb Saneha. Luckily, Producer Vilas Sawant and Lyricist Shahryar also liked my voice.”

Everything fell into place for Hariharan during the recording.

“With God’s grace, the song was recorded in the first take. I still remember Jaidevji‘s happiness when it was done. The music of Gaman was very special. Great songs and new singers, it bagged two National Awards!” 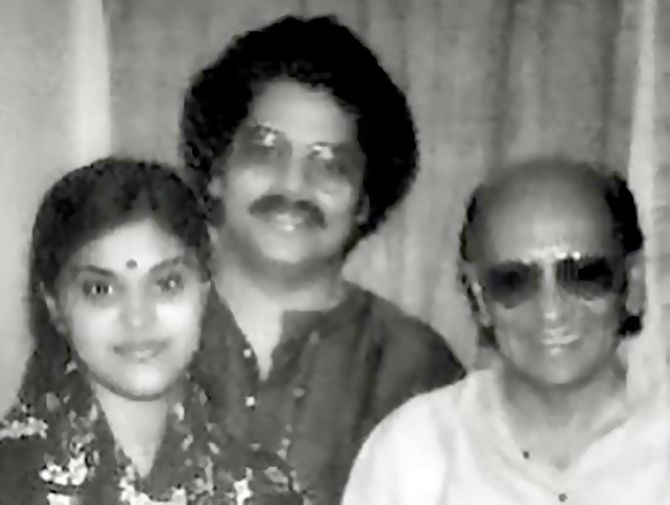 “I used to be his in-house singer, picking up his compositions. I have been a firsthand witness to the rehearsals Jaidevji used to have with the greatest singers. I would be at the recordings, listening, learning and imbibing.

“He gave me so much love and I learnt a lot from him about composition, how we should approach lyrics in order to get out its essence and meaning.

“Singing for him was always an examination. I had to rehearse rigorously for Jaidevji‘s recordings. He was a perfectionist.” 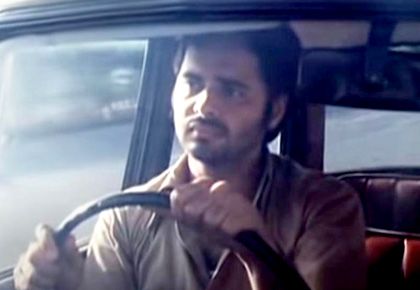