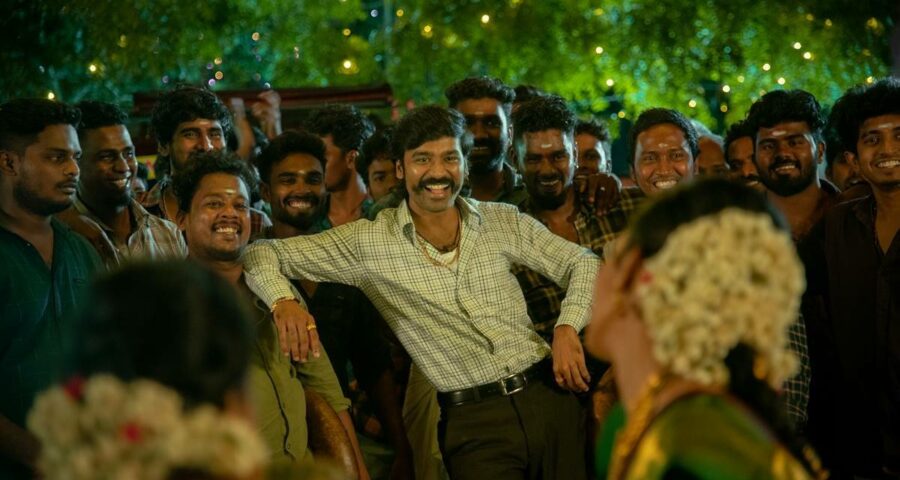 Dhanush believes that his upcoming Tamil film Jagame Thandhiram would do a solid job in reducing people’s stress. 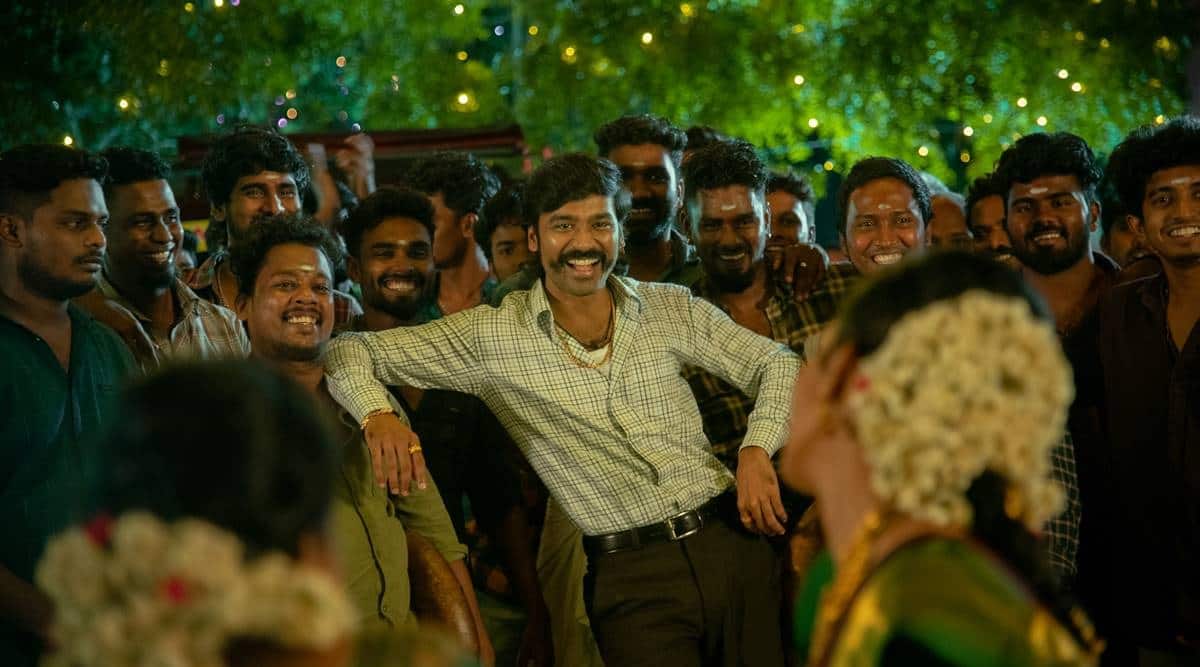 Actor Dhanush seems to be having mixed feelings about his latest film Jagame Thandhiram releasing directly on Netflix. However, at the same time, the actor has also made peace with it, considering the havoc wreaked by the second wave of coronavirus.

“I feel like I waited for this film for a long time now. Finally, this movie is going to reach people, and I am very excited. I wish this film could have been released under better circumstances. And that makes me a bit unhappy,” Dhanush said during a conversation on Twitter Spaces.

Dhanush was determined to release Jagame Thandhiram in theatres. And if reports are to be believed, he had a fallout with producer S. Sashikanth of Y Not Studio for skipping the theatrical window in favour of a direct OTT release. Dhanush even joined a social media campaign of his fans to build pressure on the producer to pull out from the deal with Netflix. Sashikanth, however, stayed firm on his decision.

In hindsight, it looks like a shrewd decision by the producer as theatres have remained closed in the country since mid-May.

Dhanush also believes that Jagame Thandhiram would do a solid job in reducing people’s stress. “Right now, everyone is so stressed under the lockdown and I am glad that this film would be a stress-buster for them,” he said.

Dhanush noted that he was quite confident that Jagame Thandhiram will click with everyone besides his fanbase. “I like Suruli very much. I keep pestering Karthik Subburaj to write a sequel to Suruli. I like this character so much. I believe that my fans will love this film. I am also confident that besides my fans, others will also appreciate this film,” added the Asuran star.

He also asked the audience to keep an eye out for composer Santhosh Narayanan’s background score. “Santhosh has added so much to this film. Bujji itself gave a lot of hype to the film. But, he has done an extraordinary job with the background score. You will see it in the film,” he said.

Jagame Thandhiram is set to premiere on Netflix on June 18.