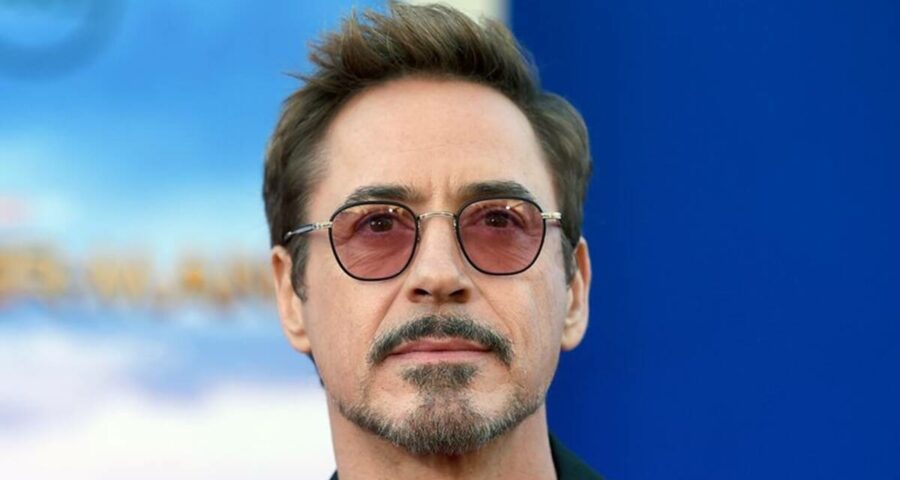 After Robert Downey Jr's exit from MCU where he played Iron Man for over a decade, his first acting role has been announced. He will star in a TV adaptation of The Sympathizer for HBO and A24. After playing Tony Stark or Iron Man for more than a decade, Robert Downey Jr has finally landed his next starring role. It’s a TV adaptation of Vietnamese-American author Viet Thanh Nguyen’s Pulitzer-winning debut novel The Sympathizer for HBO and A24, Deadline reported. His last release, Dolittle, began production before Avengers: Endgame finished.

The show will be the first time Downey Jr will be seen in an acting role after 2019’s Avenger: Endgame. As per Deadline’s sources, the actor will portray multiple antagonistic roles that include “Orange County congressman, a CIA agent and a Hollywood film director.”

South Korean filmmaker Park Chan-wook, best known for The Handmaiden and Oldboy, has signed on as the director.

Downey Jr said in a statement quoted in the Deadline report, “Adapting Mr. Nguyen’s important and masterful work requires a visionary team. With director Park at the helm, I expect this to be a creative producing adventure for Susan, me and Team Downey and a stimulating process for myself in playing these complex supporting roles. A24 and HBO are the perfect combination of partners and co-parents. … It’s exactly the type of challenge I’ve been craving, and I believe we will deliver an exceptional viewing experience to our audience.”

The Sympathizer is an espionage thriller about a half-French, half-Vietnamese communist spy who is active in the final days of the Vietnam War who is later exiled in the United States. The novel is described as a “blistering exploration of identity and America, a gripping spy novel and a powerful story of love and friendship”.

He earlier collaborated with HBO’s miniseries reboot of Perry Mason, starring Matthew Rhys in the titular role, in 2020. A24 is a well-known indie studio, known for its low-budget, acclaimed and award-winning films like Hereditary, Uncut Gems, and Midsommar. Its previous collaborations with HBO include Zendaya-led Euphoria.