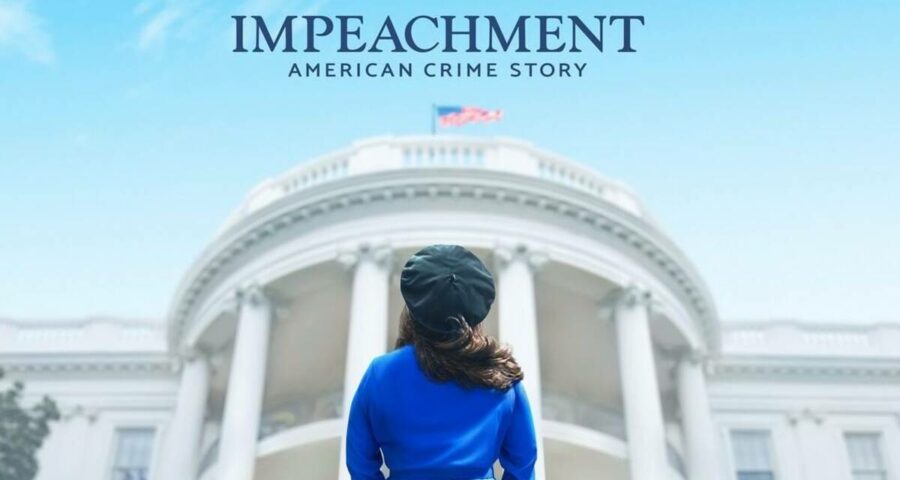 If you are only peripherally aware of the scandal, interested in it, and want to watch something to kill the time, Impeachment: American Crime Story may appeal to you. 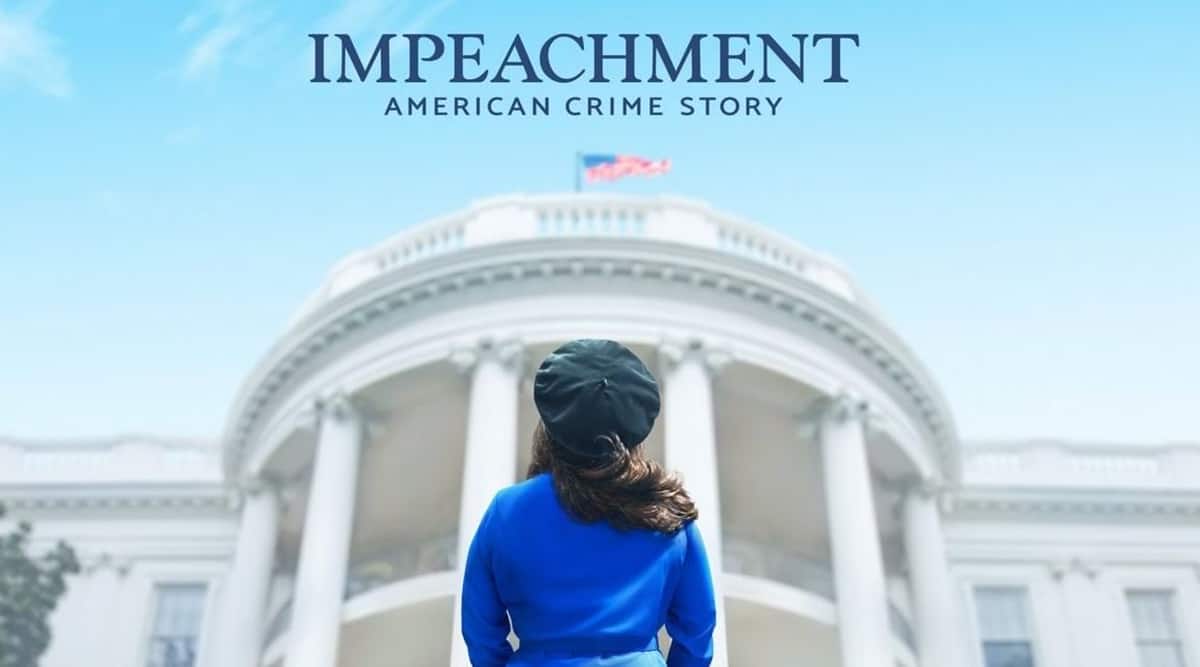 The then US president Bill Clinton was found to have a sexual relationship with Monica Lewinsky, who was a White House intern at that time. Clinton was impeached for lying under oath in December 1998, becoming the second US president to be impeached in history.

Clinton was acquitted in the impeachment trial. He remained in office until 2001. When he left the office, his approval rating was still the highest of any president since Franklin D Roosevelt (FDR).

Due to its nature and the involvement of the head of the most powerful country on earth, the scandal was much-publicised.

The good thing about Impeachment is Sarah Paulson’s performance as Linda Tripp. She was a former senior White House employee who outed the scandal by surreptitiously recording Lewinsky’s phone calls with Clinton. Looking and sounding nearly unrecognisable, Paulson is extremely convincing in the role. Her character should by rights come out as a cranky old woman, desperate to stay relevant, but somehow Paulson’s performance makes her a little sympathetic.

Beanie Feldstein, who essays the role of Monica, was great in Booksmart, but is completely out of her depth here. Perhaps that is the writer’s or director’s fault, but her character is mostly limited to looking naive and fresh-faced in the new world she finds herself in. Thus far, Monica in the show is nowhere near as interesting as the real Monica (who has incidentally blessed the show with her approval).

Impeachment is like watching a well-made soap opera set in the highest echelons of the US government. There is entertainment value, certainly but little else. For those who are well-versed with the unsavoury events it is dramatising, Impeachment, with a few exceptions, is quite a dry recounting.

This is in stark contrast to the previous two seasons of American Crime Story, which were not only in-depth but nuanced in their storytelling.

So that’s it. Impeachment: American Crime Story is not an essential viewing, at least not so far. If you are only peripherally aware of the scandal, interested in it, and want to watch something to kill the time, this season may appeal to you. Impeachment is streaming on Disney Plus Hotstar in India.