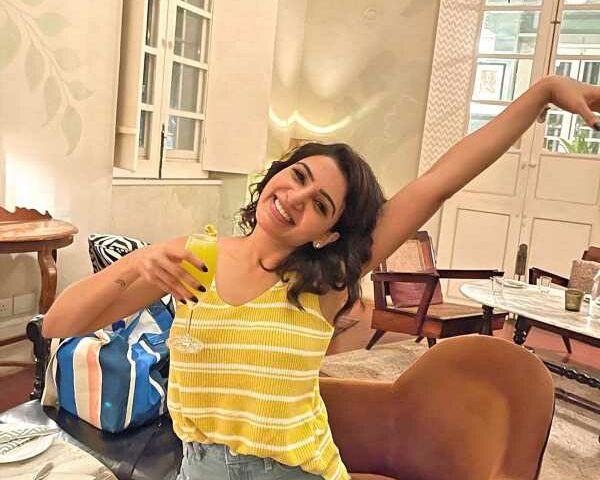 ‘It is more than what most leading ladies get in Telugu cinema for an entire film.’

Samantha Ruth Prabhu has been invited to perform a special song and dance for the film, which releases on December 17.

A source in the know informs Subhash K Jha, “It is more than what most leading ladies get in Telugu cinema for an entire film. The producers were very keen to have her on board. She brings with her a certain classiness.”

Also, the source reveals that the producers of Pushpa: The Rise wanted to demolish the myth that Samantha was being ostracised by major Telugu production houses for the fear of offending Nagarjuna Akkenini’s powerful family.

“There is no truth to this rumour. Nagarjuna continues to be close to Samantha and wishes her the very best in her career,: a source close to the Akkineni family says.