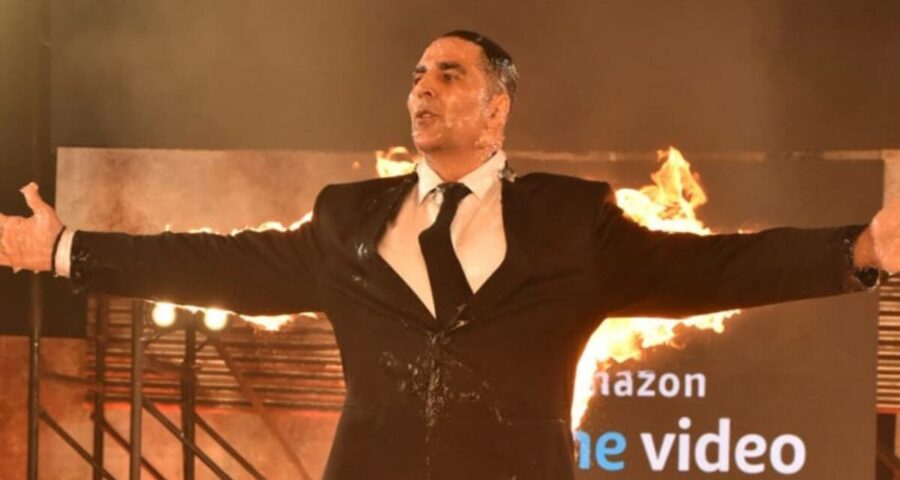 The producer was speaking at the virtual press launch of Sherni on Wednesday. The End will mark Akshay Kumar's digital debut in the web space. 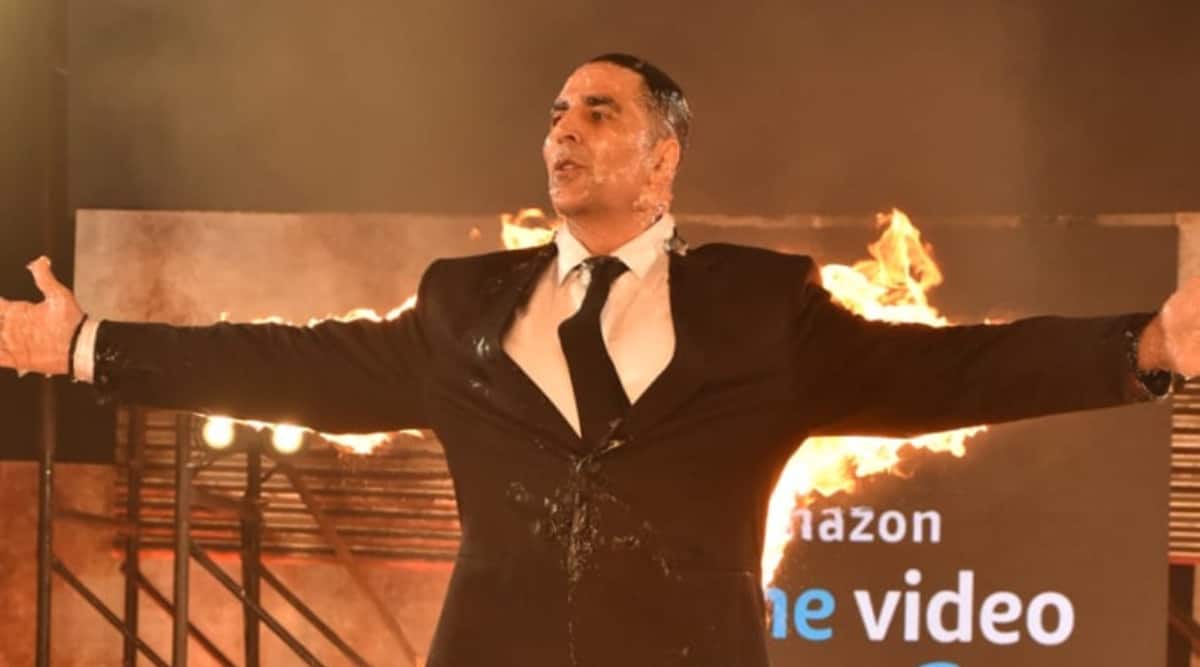 In 2019, Akshay Kumar set the stage on fire as he did a daredevil stunt to announce his digital debut — The End. The web series on Amazon Prime Video is said to be a mix of action, thrill and drama, quite suited to the Khiladi Kumar’s reputation. While it was earlier set to have a release in 2021, the ongoing pandemic has delayed the process.

Vikram Malhotra, founder and CEO, Abundantia Entertainment, has now shared that the series is expected to go on floors by the end of this year or early next year. The producer was speaking at the virtual press launch of Sherni on Wednesday. The film, starring Vidya Balan in the lead role, will premiere on Amazon Prime Video on June 18.

While talking about his association with the streaming platform, Vikram shared that apart from having his films Durgamati, Shakuntala Devi, Sherni and web series Breathe and Breathe 2, he is also looking forward to Hush Hush and The End. Hush Hush stars Juhi Chawla, Soha Ali Khan, Kritika Kamra, Ayesha Jhulka, Karishma Tanna and Shahana Goswami. Helmed by Tanuja Chandra, the show will have women telling their own stories, with a unique female gaze at its core. He informed that while the series had already started filming, it was stopped due to the rising Covid-19 cases in India.

Coming back to The End, while launching his big project, Akshay Kumar told the media that it was his son, who pushed him towards the web space. “Honestly, I have been inspired by my son. He told me that I have to get into the digital space. It’s amazing to learn from the youngsters,” the actor shared.

While he did not reveal much about the project, Akshay informed that it was a fun and entertaining story and will have him performing a lot of action. “I have always believed in bringing innovation to my work and throughout my career, have tried to tell unique stories, work with break-through talent and be part of disruptive and high-quality story-telling. I am working very closely with Vikram and his team as they create this compelling and highly intriguing story. I can’t wait to start rolling for this action-adventure series that will be an Amazon Original for global audiences. The digital world excited me and I am delighted to make my streaming debut with this show. On this medium, I want to create something extraordinary and connect with the youth,” he said.