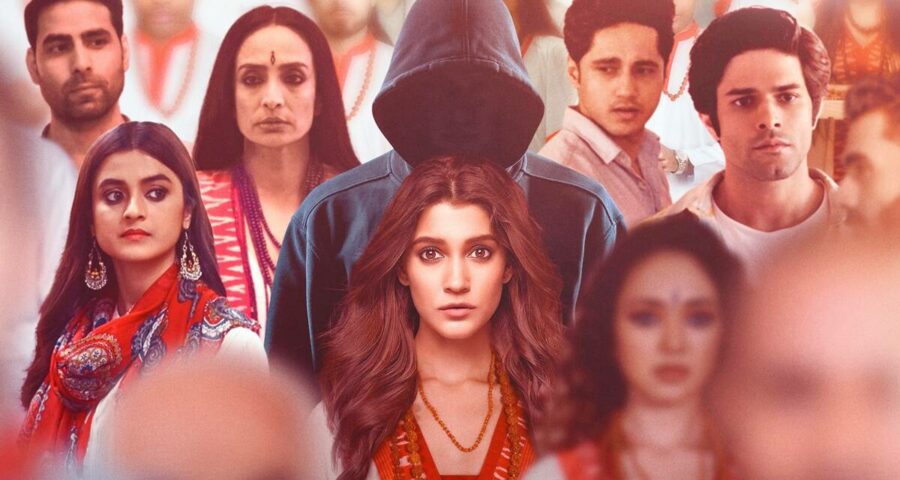 Rivanah is set to venture into a mystic world in a quest to find the truth behind The Stranger. The third season of the psychological thriller Hello Mini will see Anuja Joshi and Mrinal Dutt reprising their roles. 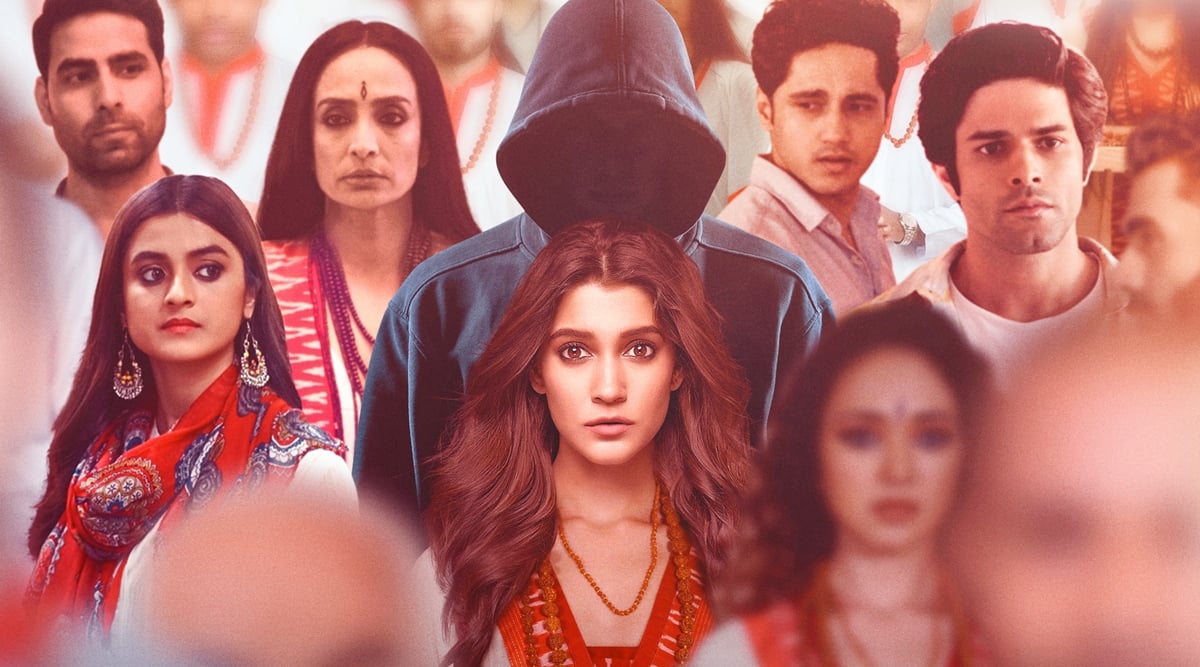 Mini’s fight against The Stranger continues in the third installment of MX Original Series Hello Mini. The makers of the web show released the trailer of its new season on Friday. Actors Anuja Joshi and Mrinal Dutt are set to reprise their roles of Rivanah and Danny. The psychological thriller franchise is an adaptation of Novonveel Chakraborty’s The Stranger Trilogy.

Going by the trailer of Hello Mini 3, Rivanah will venture into the mystic realm, exploring the world of the deceased. She will go to extreme limits to find out why unnatural things happen to her when The Stranger enters her life. Rivanah’s memories about Hiya Chowdhary also resurface, as Tista’s sudden demise turns her world upside down.

In a quest to unmask the truth behind her death, she comes in contact with KD Maa aka Kamyani Devi, played by Suchitra Pillai, who leads a cult society. Will she be able to finally see the face of The Stranger is what the latest season explores.

Speaking about Hello Mini 3, Anuja Joshi said, “Mini is now a part of me. I’ve felt her fear, the adrenaline rush and the anxiety of being stalked through this show. I’m glad we’ve been able to start some important conversations around stalking. This season is all about Mini finding explanations on all those unanswered questions that plague her about the mysterious stranger, and she finally might just get a chance to say Hello to him in this edition of the show.”

Hello Mini 3 has been produced by Applause Entertainment in association with Goldie Behl’s Rose Audio Visual.

Goldie Behl said, “I remember reading Novonveel Chakraborty’s The Stranger Trilogy and being completely blown away by it. What started off as an adaptation has now become one of the most successful franchises on the web. Hello Mini fans are waiting with bated breath to find out the truth behind The Stranger. Anuja has outdone herself as Mini in this MX Original Series, as have all the cast and crew across seasons.”