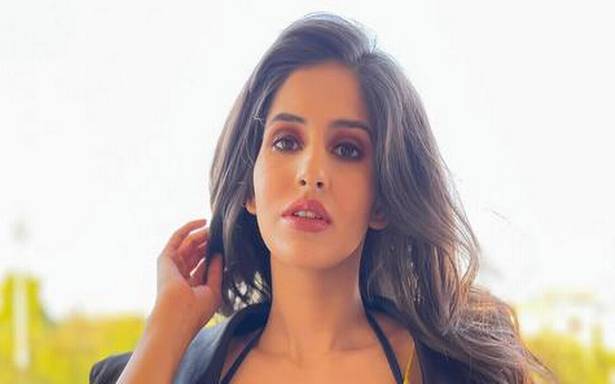 Actress sued Venkateshwara Creations, the makers of ‘V’ over the use of her image in the film, released on a streaming service in September 2020, without her permission

The Bombay High Court has asked the makers of the Telugu film “V” to decide if they are willing to pay the amount which actor Sakshi Malik has demanded for using her photo without consent and settle the dispute.

Malik’s lawyers Alankar Kirpekar and Saveena T Bedi told the court on Thursday that the actor and the filmmakers were unable to agree on how much she should be paid.

Justice G S Patel noted that there was not much difference between what the actor has demanded and what the other party was ready to pay.

“The difference is not very much at all, the gap can be quite easily bridged,” the HC said.

“The cost, if decided, can bring the entire litigation to an end,” the judge said.

If the parties failed to reach an agreement and a trial started and Malik won, she would be entitled to costs, he said.

It will include Malik’s actual litigation costs and additional amount levied by the HC as cost for copyright infringement and defamation, the judge said.

The lawyers representing the makes of “V” said they did not have any instructions from their client on raising the offer. The court then asked them to take written instructions and inform by April 1.

Malik sued Venkateshwara Creations, the makers of “V” over the use of her image in the film, released on a streaming service in September 2020, without her permission.

The film used her photo to represent a female escort, she said. The photo was a part of her private photoshoot collection and was taken from her Instagram account without her permission, she alleged.

Following an order from the HC earlier this month, the film was temporarily taken off, Malik’s photo was edited out and then the film was uploaded again.