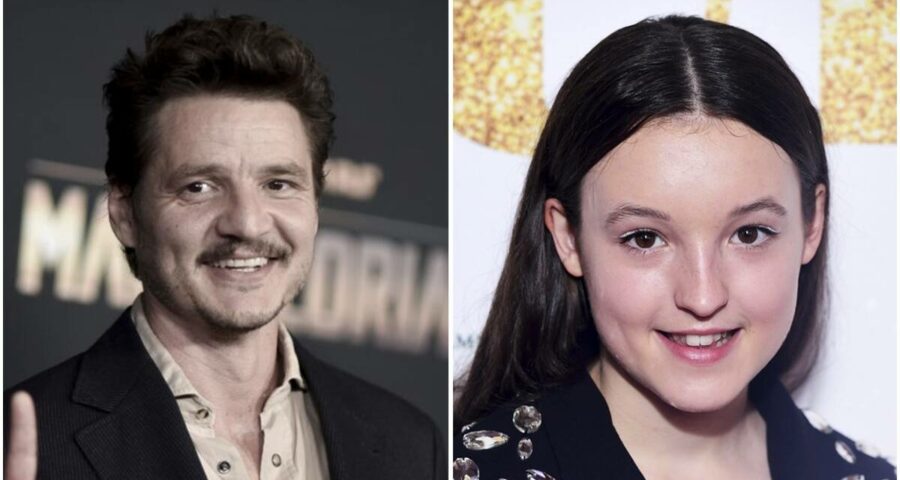 The Last of Us series will be based on the 2013 video-game of the same name by Sony-owned developer Naughty Dog. Bella Ramsey, who won hearts with her turn as the feisty Lyanna Mormont in Game of Thrones, is reteaming with HBO for The Last of Us TV series. She will play the role of Ellie in the show penned by Chernobyl creator Craig Mazin.

The Last of Us series will be based on the PlayStation-exclusive 2013 video-game of the same name developed by Sony-owned developer Naughty Dog.

The game is set amidst a zombie apocalypse. The zombies in the game are humans infected by a mutated strain of the Cordyceps fungus.

The story, set 20 years after a zombie pandemic, follows Joel, a smuggler, and Ellie, a young girl, who is revealed to be immune to the fungus. Joel becomes a father figure to Ellie, who may be humanity’s last hope in surviving the apocalypse.

The Mandalorian actor Pedro Pascal will play Joel in The Last of Us. Neil Druckmann, a co-creator of the show, confirmed Pascal’s casting on Twitter, writing: “Aaaaand there’s the other half. Stoked to have Pedro aboard our show!”

The Last of Us received universal acclaim and went on to win several game of the year awards. It is also one of the best-selling video-games on the PlayStation platform.