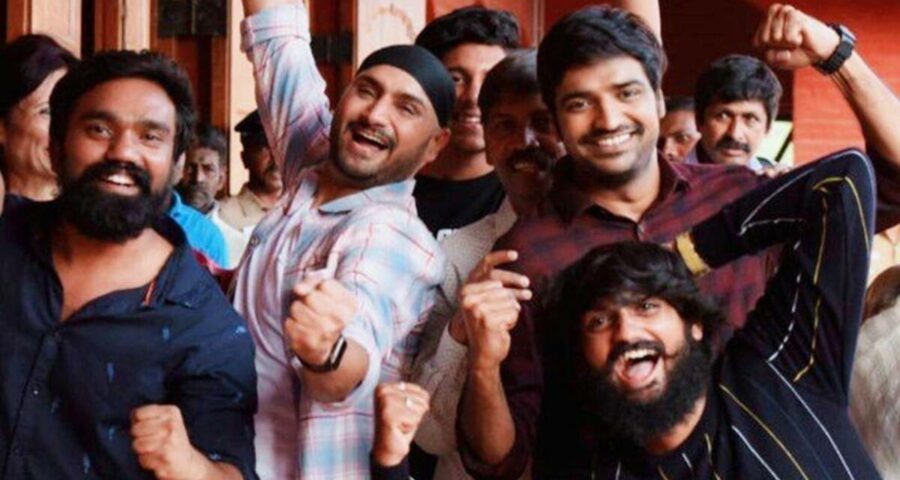 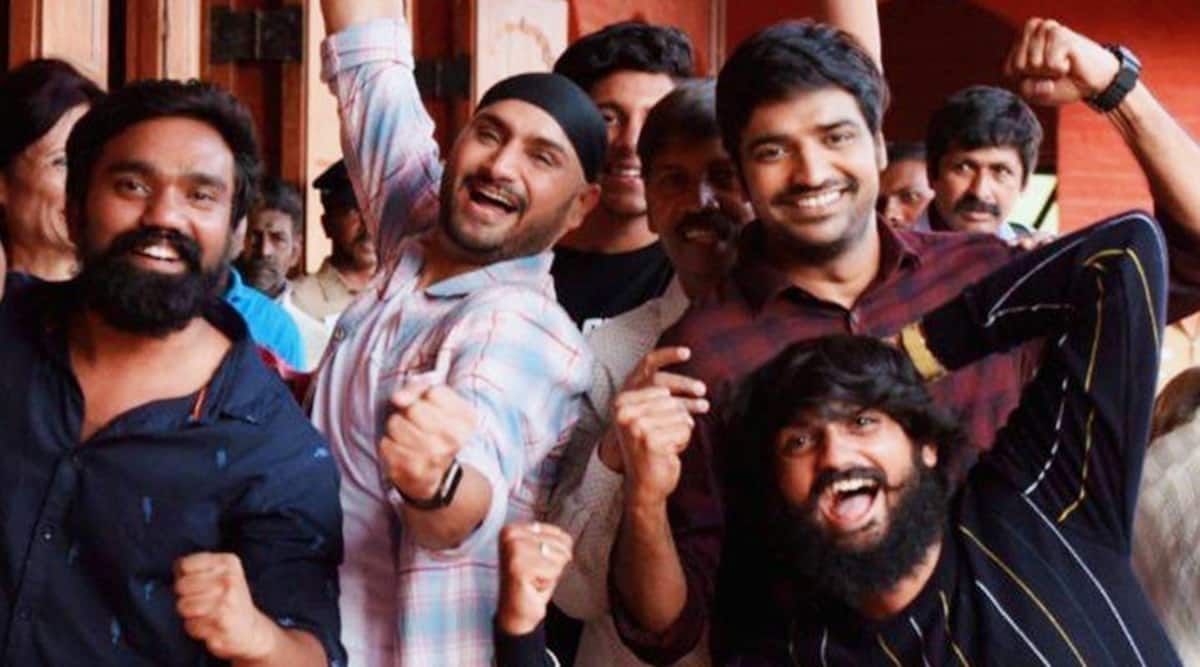 Indian cricketer Harbhajan Singh is all set to make his Bollywood debut soon with a film titled Friendship. He wrapped the film’s shoot recently.

A film by Toughened Studio Limited which is tagged as an ‘entertainment package’ stars Harbhajan along with actor Arjun Sarja who is addressed as “action king” by his fans and actor Losliya, who is an actor-model and a television news anchor from Sri Lanka.

Harbhajan Singh, who recently welcomed his second child with his wife and actor Geeta Basra, has earlier played guest appearances on the silver screen but Friendship is his first full-fledged role. 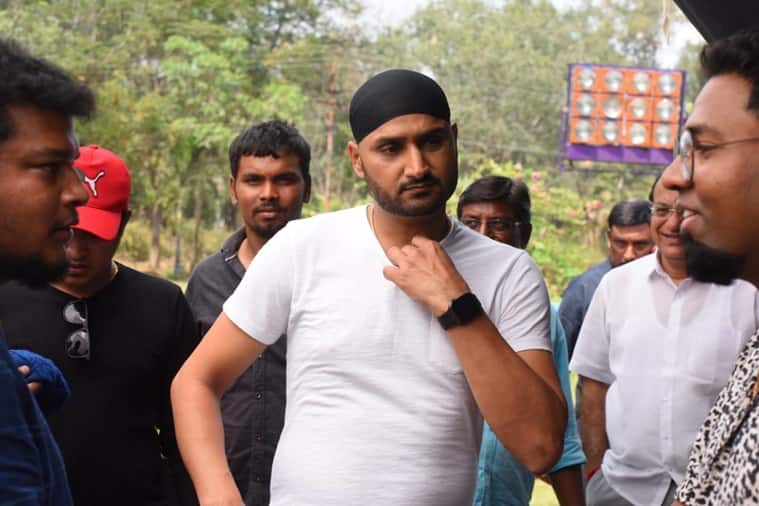 Producer Kiran Reddy Mandadi shared in a statement, “I feel extremely delighted to share that we have wrapped up the final schedule for Friendship. It was just an amazing experience working with the fun, ball of energy that Harbhajan is. He is now going to start his dubbing soon as the film releases in multiple languages- Hindi, Tamil, Punjabi and Telugu. It is as exciting as it gets as Bhajji will be taking onto the screens with a different avatar and speaking different languages, which will definitely reach the audiences soon”. 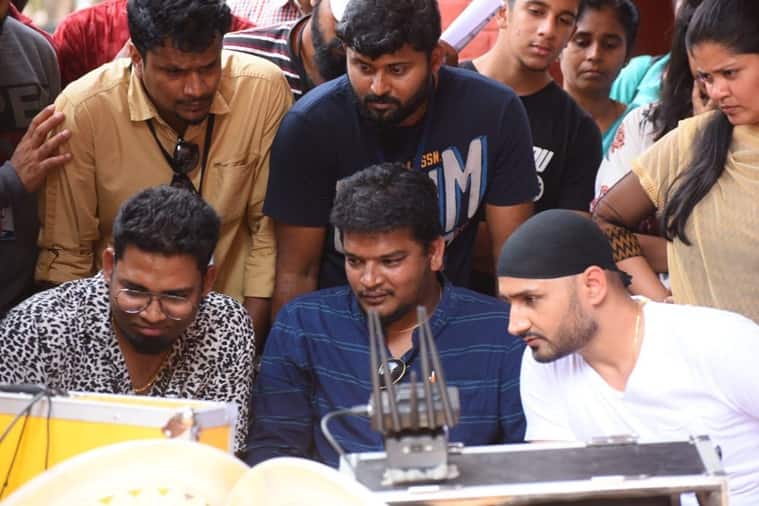 Adding that the film’s trailer will be out by the end of this month, Kiran Reddy further said, “The film has some great action sequences and is packed with entertainment while the audiences also get treated to Harbhajan Singh, one of biggest names in sports who now also marks his name in the field of entertainment. We certainly cannot wait to take everyone through this journey of ‘Friendship’, so stay tuned!”