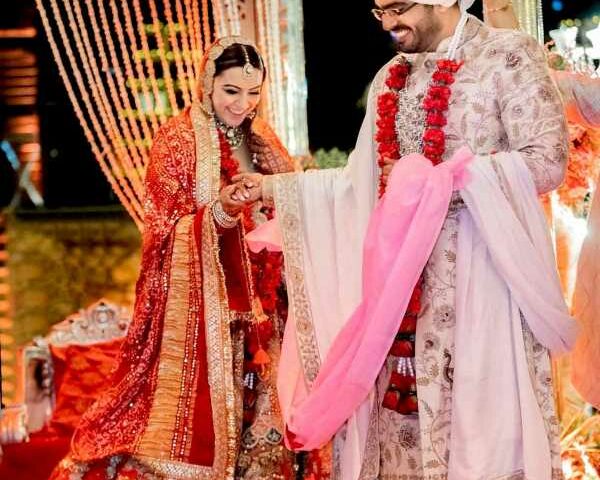 Hansika Motwani got married to businessman Sohael Kathuriya in a lavish ceremony on December 4.

It was held at the Mundota Fort and Palace in Jaipur, Rajasthan.

The celebrations started on December 2 with a Mata Ki Chowki that was followed by a bachelorette party and the haldi, mehendi, sangeet and the pre-wedding party.

Hansika shared some pictures from the big day and captioned them: ‘Now&forever 4.12.2022.’

Hansika and Sohael, who are business partners, have been dating for a while now. 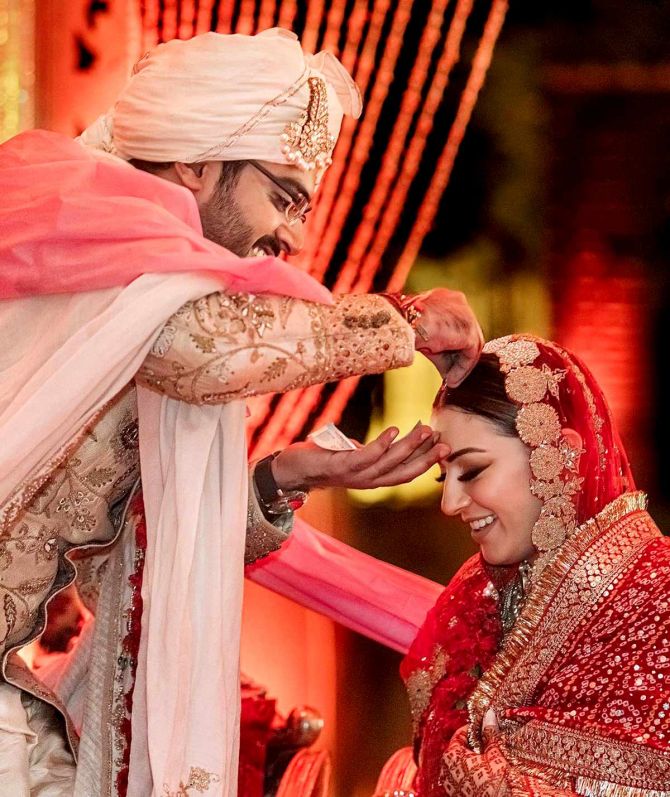 Hansika wore a red and gold embroidered lehenga with a double dupatta for the wedding while Sohael picked an ivory embroidered sherwani. 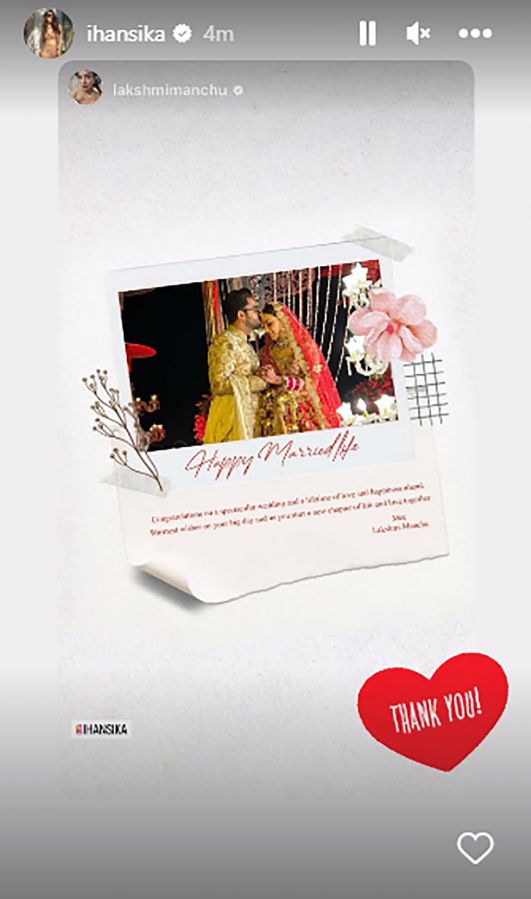 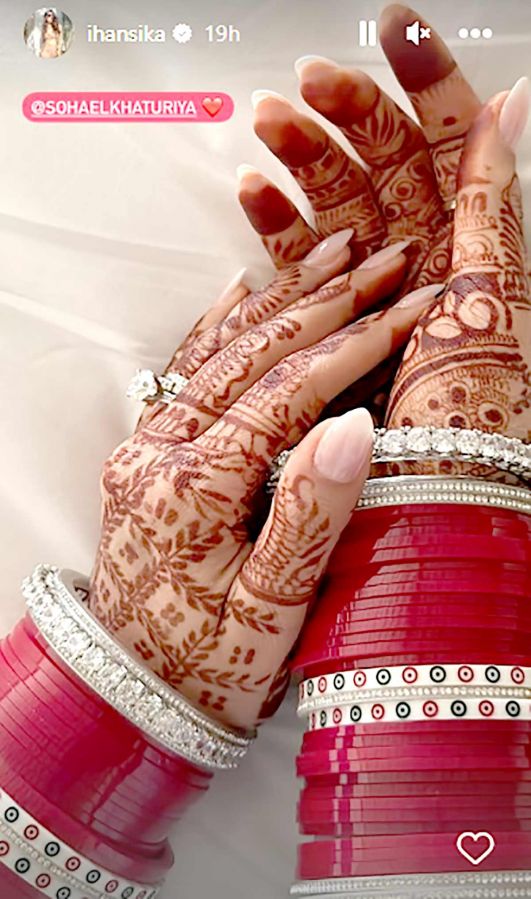 Their lovely-dovey engagement took place in the most romantic city in the world, with the Eiffel Tower as their witness. 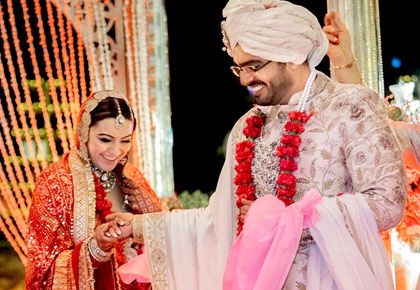