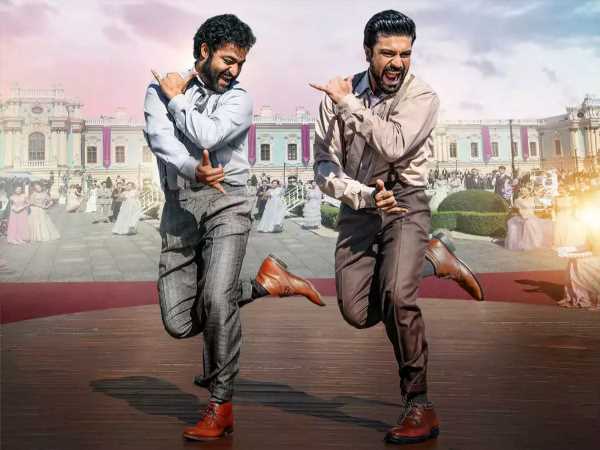 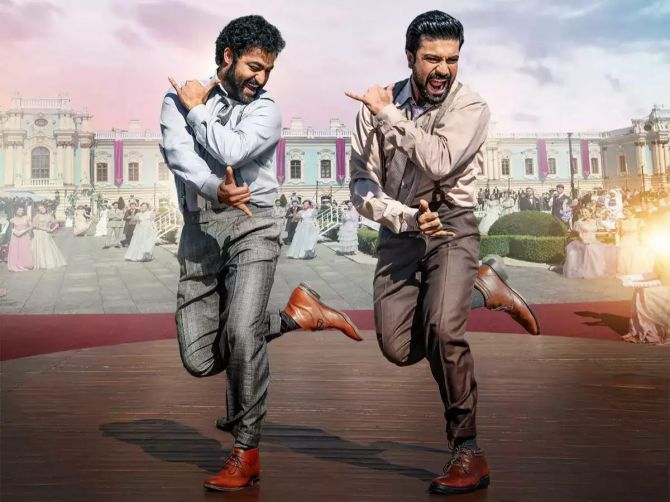 S S Rajamouli will leave no stone unturned to ensure that his blockbuster RRR reaches the Oscar shortlist.

While the government has selected Pan Nalin’s Gujarati gem Chhelo Show as its official entry for the Oscars, Rajamouli and his team are taking RRR as an independent entry, hopeful to catch the international jury’s attention.

For an independent film to be considered for an Oscar, it requires an intense and concentrated campaign in Los Angeles.

For this, Rajamouli and his two leading men Ram Charan and NTR Junior are reported to be ‘pulling out all stops’.

Rajamouli and the producers of RRR are spending close to Rs 80 crore (Rs 800 million) in promoting the film in Los Angeles.

Their efforts seem to be paying dividends already.

‘Have you seen SS Rajamouli’s RRR?’ Glen Whipp of the Los Angeles Times asked in a recent feature. ‘I mean, really seen it… not on Netflix, but on the big screen where its insane action sequences and furious dance numbers come to life in a way that will affix a smile to your face for the duration of its three-hour running time?

‘Any movie boasting this many glorious set pieces deserves a nomination for the genius who created them.’ 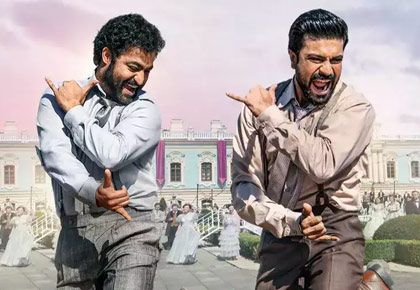