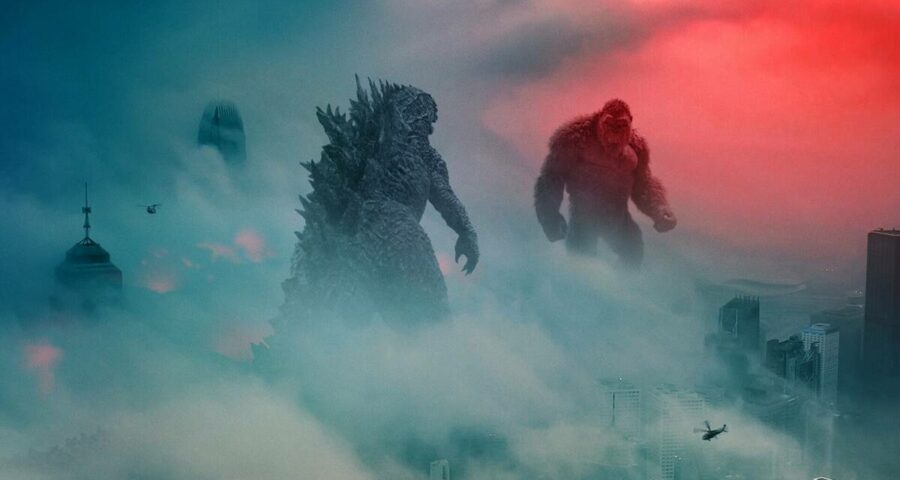 Godzilla vs Kong pits two of the most iconic monsters in cinema against each other: Godzilla and King Kong. 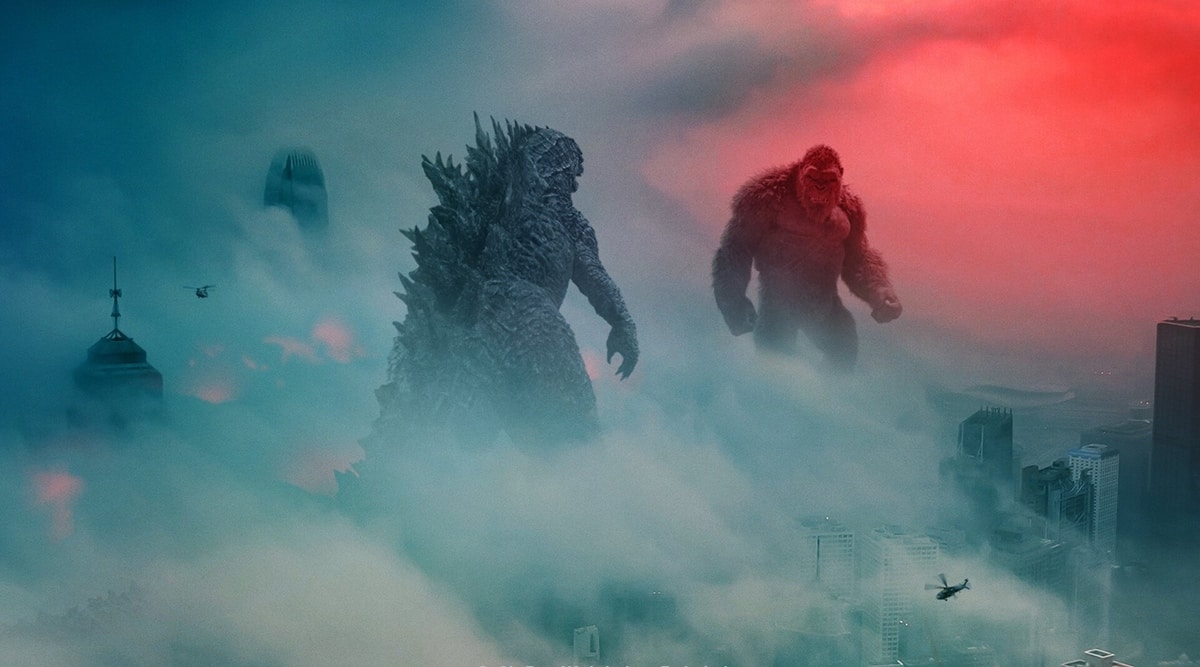 Good news for MonsterVerse fans in India. Godzilla vs Kong will hit Indian theatres two days earlier than its original release date. It will now release on March 24.

Penned by Terry Rossio and directed by Adam Wingard, Godzilla vs Kong brings together two of the most iconic monsters in cinema: Godzilla and King Kong. Or rather it has them at loggerheads with each other, due to an unknown reason.

MonsterVerse is a cinematic universe that began with 2014’s Godzilla. it was created by Legendary Entertainment, and Warner Bros co-produces and distributes its movies.

Godzilla was followed by Kong: Skull Island. This year saw the release of Godzilla: King of the Monsters, which proved to be underwhelming at the box office and was also a failure with critics.

Wingard said in a statement, “This is a battle that hasn’t been waged since 1962, so for us it was like..It’s gotta be the most definitive version and the most satisfying version of these two monsters coming together. In doing that and knowing that everybody has got their favourite, we had to ensure to satisfy both their supporters. They both have their unique special powers and weaknesses… so that’s all taken into consideration. For us, it was most important that this is the most epic battle of all time.”

The film has wrapped filming in April 2019. The official synopsis of the film reads, “In a time when monsters walk the Earth, humanity’s fight for its future sets Godzilla and Kong on a collision course that will see the two most powerful forces of nature on the planet collide in a spectacular battle for the ages. As Monarch embarks on a perilous mission into uncharted terrain and unearths clues to the Titans’ origins, a human conspiracy threatens to wipe the creatures, both good and bad, from the face of the earth forever.”