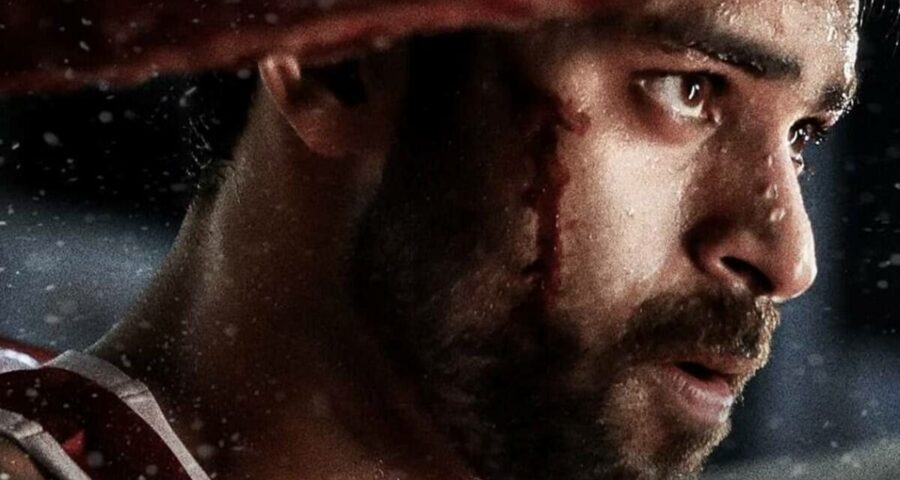 Directed by Kiran Korrapati, Ghani stars Varun Tej and Saiee Manjrekar in the leads. The film will release on 3rd December. 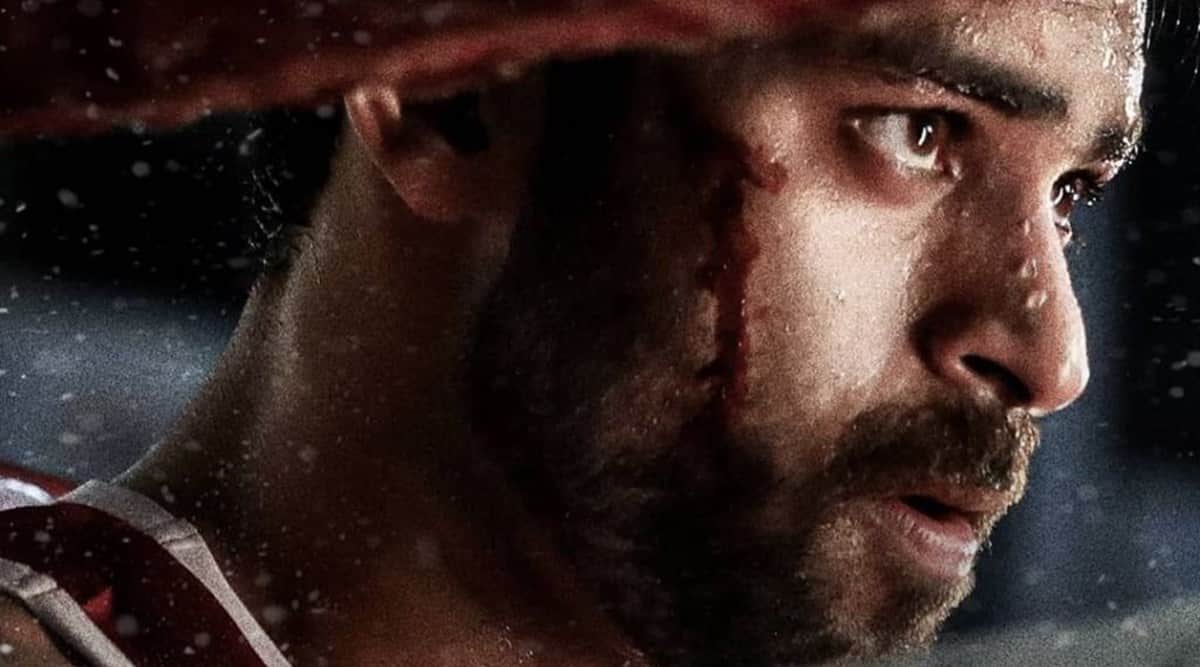 The makers of Varun Tej-starrer Ghani on Wednesday unveiled the Ghani anthem. Sharing the lyrical video of the song, Varun wrote on social media, “A lot of effort went into making this film and this song is a small peek into that. Hope you guys like our #GhaniAnthem!!!”

Sung by Aditya Iyengar, Sri Krishna, Sai Charan, and Prudhvi Chandra, the Ghani anthem has lyrics penned by Ramajogayya Sastry. It is an inspiring song that talks about never giving up on on your dreams. Apart from Thaman’s fabulous tune and instrumentation, it is Varun Tej who looks just jaw-dropping good with his toned and shredded body. In the lyrical video, we witness his fierce boxing sessions under the supervision of Suniel Shetty.

Directed by Kiran Korrapati, Ghani sees Varun Tej in the title role and co-stars Saiee Manjrekar, Upendra, and Naveen Chandra. Sidhu Mudda and Allu Bobby are the producers of the project. George C Williams is handling the cinematography.

Ghani will release on December 3 in theatres. On the work front, Varun Tej will next be seen in F3 that is scheduled to be in theatres on February 25.