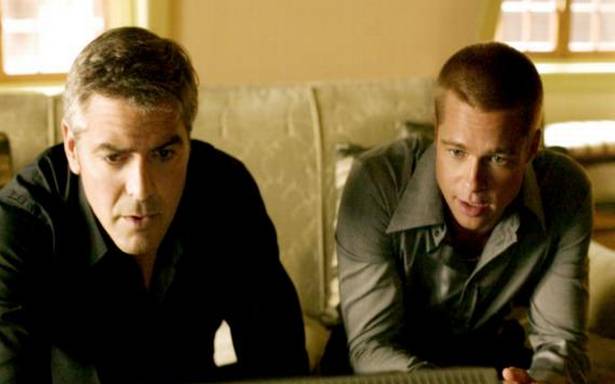 Watts, the director behind actor Tom Holland’s three “Spider-Man” movies as well as indie hits like “Cop Car” and “Clown”, will write, direct and produce the thriller film.

According to The Hollywood Reporter, Clooney and Pitt will star as two lone wolf fixers assigned to the same job.

The two actors previously shared screen space for films such as Steven Soderbergh’s “Ocean” trilogy and “Burn After Reading”, which was directed by Ethan and Joel Coen.

The untitled movie will be produced by Clooney and Pitt through their respective production labels, Smokehouse Pictures and Plan B Entertainment. Clooney most recently directed Ben Affleck and Tye Sheridan-starrer “The Tender Bar” for Amazon. The film is set to open on December 17 in the US.

Pitt, who won an Oscar for Quentin Tarantino’s “Once Upon a Time in Hollywood”, will next star in “Bullet Train” and filmmaker Damian Chazelle’s “Babylon”.