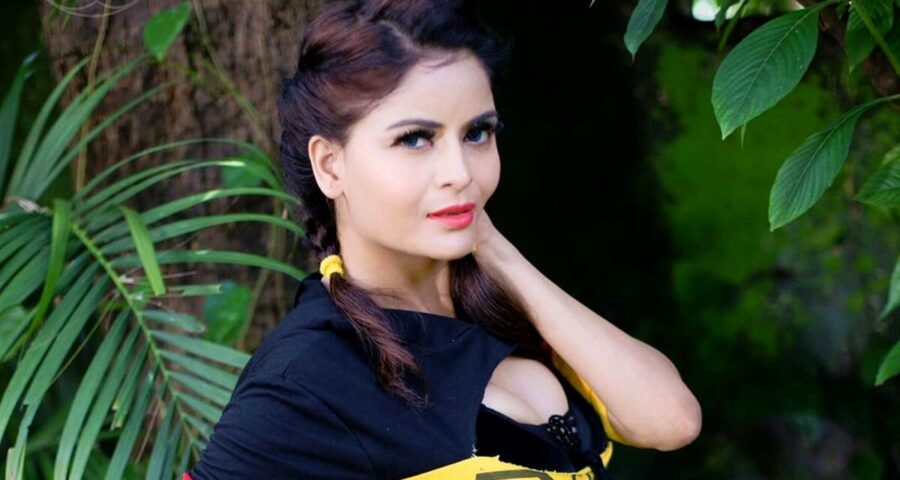 According to Gehana Vasisth's publicist and legal affairs head Flynn Remedios, the Gandii Baat actor "suffered 4 cardiac arrests in the last one year" and is also asthmatic. 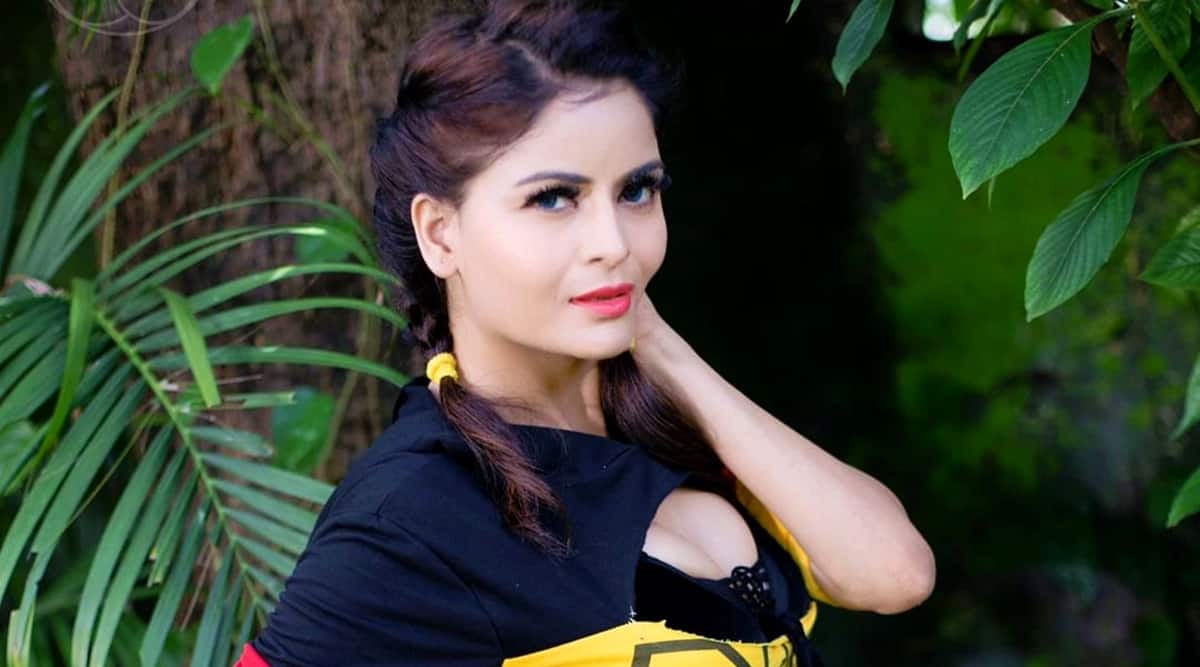 Remedios said that his client shouldn’t be kept in custody owing to her “fragile health”. According to him, Vasisth “suffered 4 cardiac arrests in the last one year” and is also asthmatic. Remedios further urged the authorities to allow her to get hospitalised at the earliest.

In November 2019, she was on ventilator for a week and had closely escaped from the jaws of death. Her sugar levels are above 500 and the day she was arrested, her sugar was 600. She needs to be hospitalised immediately, said her personal doctor and diabetes and cardiac expert Dr Pranav Kabra who had treated her for diabetic ketoacidosis in November 2019. Diabetic ketoacidosis is a fatal condition and kills 98 percent of patients who suffer from it.

Gehana Vasisth is best known for ALTBalaji’s web series Gandii Baat. She had a lead role in the Star Plus show Behenein. She has also appeared in films like Luckhnowi Ishq, Daal Mein Kuch Kaala Hai, among others.