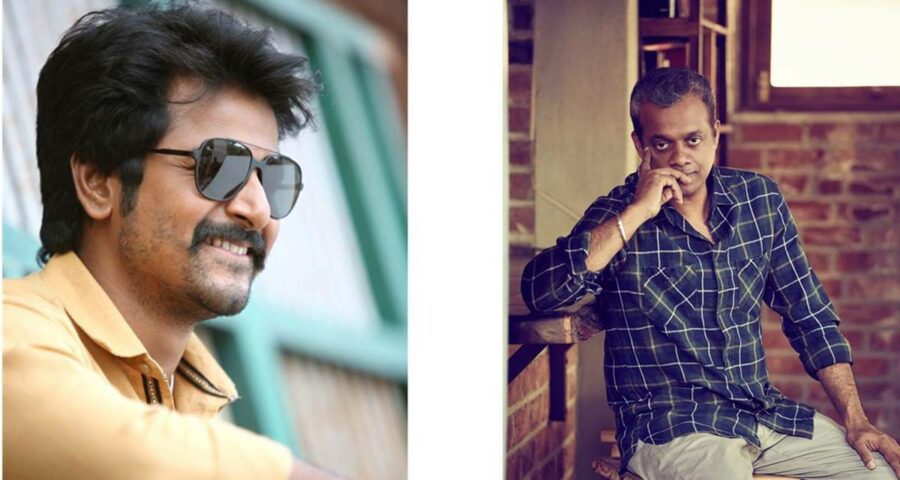 Director Gautham Menon has signed Sivakarthikeyan for his next directorial outing. Preethaa Ganesh, the vice president of Vels Group of Institutions, in her latest Instagram story, confirmed the news. An official announcement of the same, however, is awaited.

The buzz is the project will go into production only next year. It also marks Gautham’s third consecutive collaboration with Vels Film International after Joshua Imai Pol Kaakha and Vendhu Thanindhadhu Kaadu. It is worth noting that producer Ishari K. Ganesh of Vels Film International was instrumental in resolving the financial troubles of Gautham’s long-delayed movie Enai Noki Paayum Thota and helped to release it in cinemas in 2019.

While Joshua Imai Pol Kaakha, starring relatively new faces Varun and Raahei in the lead roles, is ready for release, Gautham is busy with the production of Vendhu Thanindhadhu Kaadu.

Starring Simbu in the lead role, Venthu Thaninthathu Kaadu is said to be a very different film in Gautham’s filmography so far. The director, who is known for breezy urban romantic stories, has for the first time set his film in a different social strata. Simbu had lost a massive body weight to play the role of a homeless man.

Sivakarthikeyan is busy with the shooting of his upcoming film Don. Written and directed by Cibi Chakaravarthi, the film also stars S. J. Suryah, Priyanka Arul Mohan, Samuthirakani and Soori in the supporting cast.

Sivakarthikeyan is also waiting for the release of Doctor.