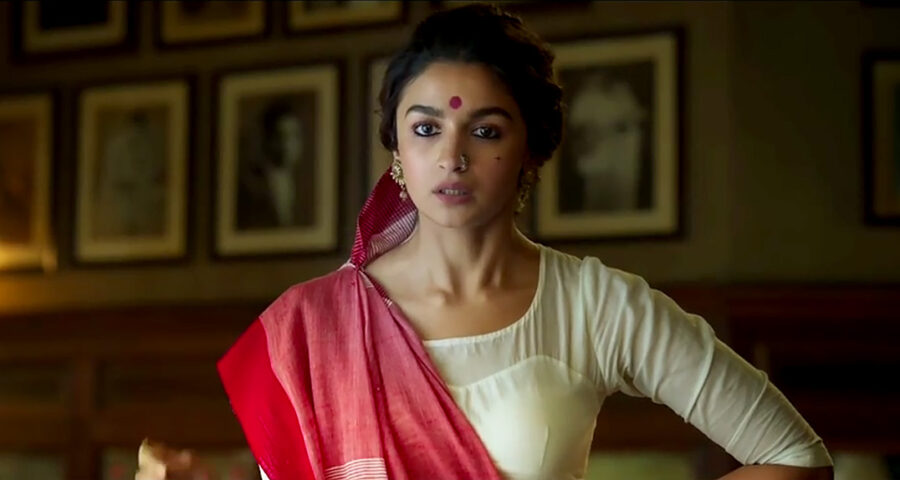 ‘The weekend advance booking are extremely encouraging for these movies, and the extended break due to Mahashivratri, will provide a significant impetus.’

Collections for Alia Bhatt starrer Gangubai Kathiawadi started slow, but picked up pace in the latter half of its first day on Friday.

Tamil movie Valimai, which stars Ajith Kumar, also managed to get moviegoers to queue up outside theatres in the south, but witnessed lacklustre response in the rest of the country, according to a trade analyst.

“Gangubai Kathiawadi has a female lead because of which it had a slow start. Indians typically prefer a male lead in Bollywood movies. But, as the movie received good reviews, collections started to rise during the second half of the day and the response will be even better as the evening progresses,” said Komal Nahta, a film trade analyst.

Nahata estimates the movie to have already garnered over Rs 9 crore (Rs 90 million) and says this is a fantastic response, considering it has no male lead actor.

Typically, a Sanjay Leela Bhansali film with a male lead garners around Rs 15 crore (Rs 150 million) on the first day. He also said that the movie has received a strong opening despite restriction in Maharashtra on occupancy which is at 50 per cent and the fear of Covid continues to prevail. 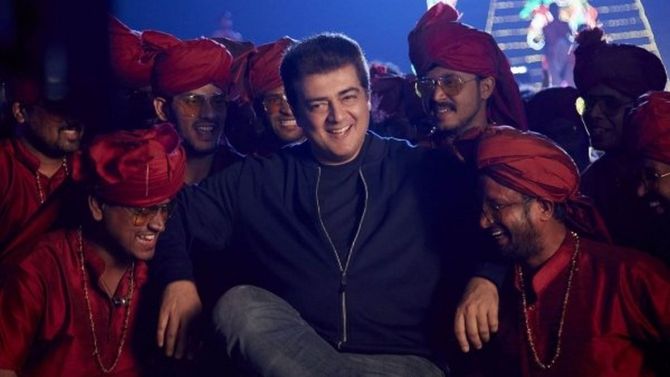 “We are confident that the power-packed release calendar for this weekend will continue to drive higher growth, contributing to the steady recovery of the entertainment industry,” Saksena added.

PVR said with the southern states allowing 100 per cent seating capacity, there has been a surge of cinemagoers.

“With Telangana, Andhra Pradesh, Tamil Nadu, and Karnataka removing operating restrictions and back to the 100 per cent seating capacity after the third wave of the pandemic, we can clearly see the big screen movie viewing sentiments returning back among audiences,” said Gautam Dutta, CEO, PVR.

“Occupancies at the theatres in the region for the three big blockbuster movies, Valimai (Tamil, Telugu, Hindi) that released on February 24, Bheemla Nayak (Telugu), and Gangubai Kathiawadi (Hindi and Telugu) on February 25 have performed exceedingly well and surpassed pre-Covid numbers with two major days of the weekend still to go,” Dutta added.

The industry had started to see a revival in occupancy levels in the December quarter as state governments started to ease restrictions, but that was short lived as the third wave hit the country, pushing governments to introduce restrictions once again and forcing a delay in movie launches.

Tickets were sold out at Inox Leisure, which runs a chain of multiplexes across the country, for Pawan Kalyan’s Bheemla Nayak and Gangubai Kathiawadi. 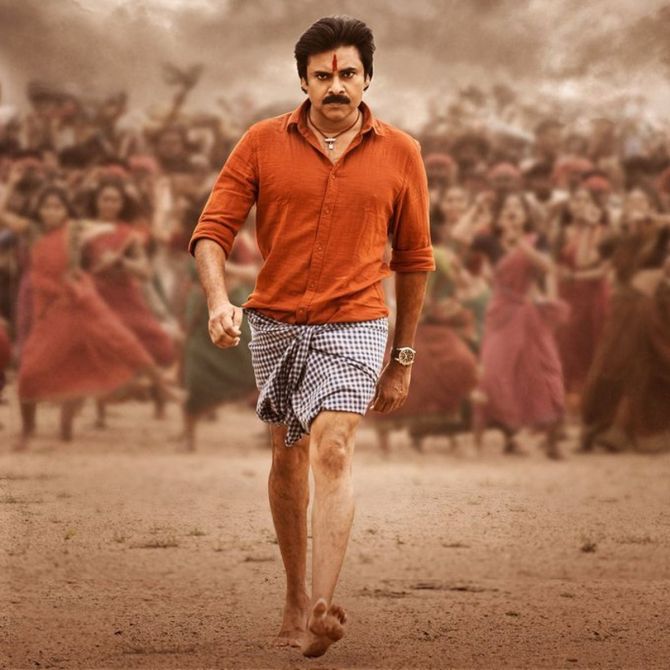 “Valimai has seen a fabulous opening, not just in southern markets, but even in other parts of the country. Pawan Kalyan’s Bheemla Nayak was sold out across our cinemas and same was the case with Gangubai Kathiawadi,” said Rajender Singh Jyala, chief programming officer, Inox Leisure.

“The weekend advance booking are extremely encouraging for these movies, and the extended break due to Mahashivratri, coupled with positive word of mouth will provide a significant impetus,” Jyala added.

“All three movies have proven the importance and relevance of mass and high intensity content in the Indian cinema industry,” Jyala said.

“With seating relaxations being announced gradually across many states, and with a fascinating line-up of movies, we are certain that we have made our way into the revival phase.”