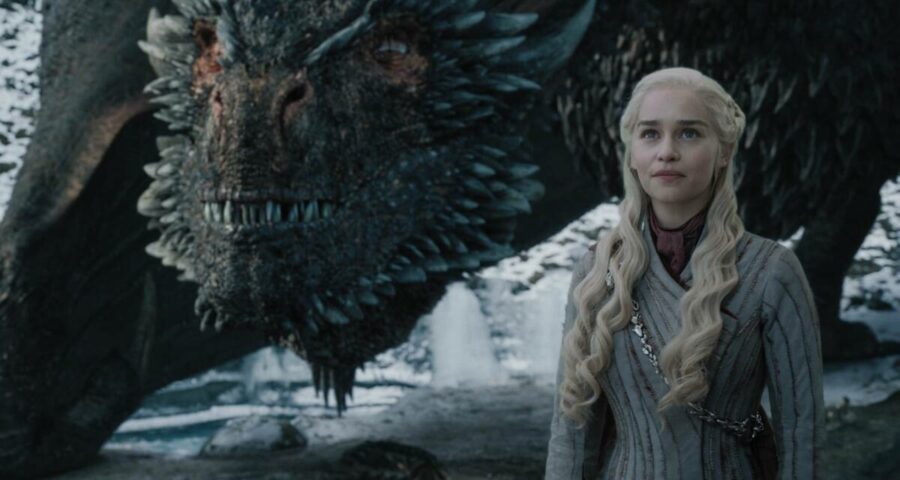 Set 300 years before Game of Thrones, House of the Dragon tells the story of House Targaryen, the family that fled to the Seven Kingdoms from the Doom of Valyria. HBO chief Casey Bloys has revealed that Game of Thrones prequel series House of the Dragon will begin filming in April this year.

While speaking to TVLine, he said, “They’re prepping. They start shooting in April.”

Set 300 years before Game of Thrones, House of the Dragon tells the story of House Targaryen, the family that fled to the Seven Kingdoms from the Doom of Valyria. They established their ancestral castle on Dragonstone just off the coast of Westeros. They stayed that way until Aegon Targaryen and his sisters brought the Seven Kingdoms to their knees with the help of their dragons.

Miguel Sapochnik and Ryan Condal are the showrunners on House of the Dragon. The author George RR Martin is involved as an executive producer.

Paddy Considine, Matt Smith, Olivia Cooke, and Emma D’Arcy are already confirmed to be in the cast.

Casey Bloys also explained to The Hollywood Reporter about how WarnerMedia’s streaming service HBO Max plans to use the intellectual properties like Game of Thrones, DC and Harry Potter to counter Disney+.

Bloys said, “The way we try to approach it is not by [saying], “We need five shows within three years,” but “What are the stories worth telling?” We’ve been developing multiple takes on different worlds. The one I want to do is the one that I think is best creatively. I prefer to make it about the stories and the showrunners and their vision as opposed to hitting some arbitrary target for the right number of shows.”