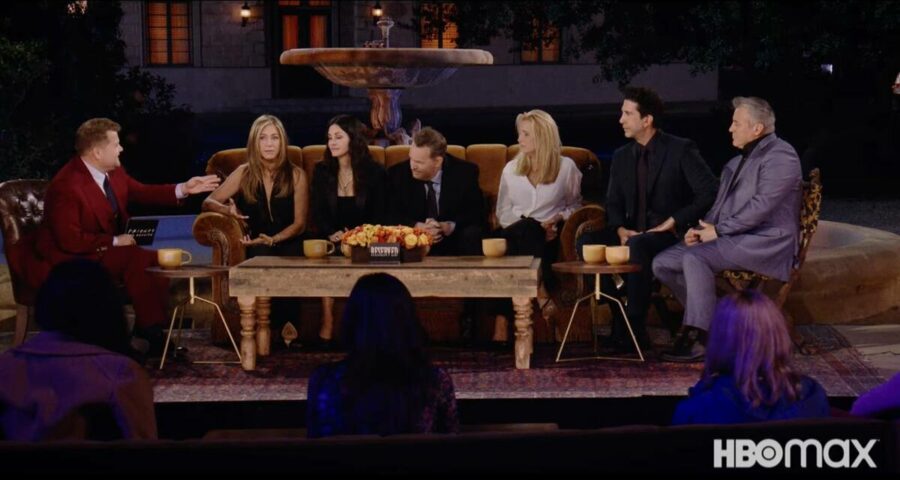 Friends The Reunion will feature Jennifer Aniston, Courteney Cox, Lisa Kudrow, Matt LeBlanc, Matthew Perry and David Schwimmer among others. The special episode will stream on HBO Max in the US. 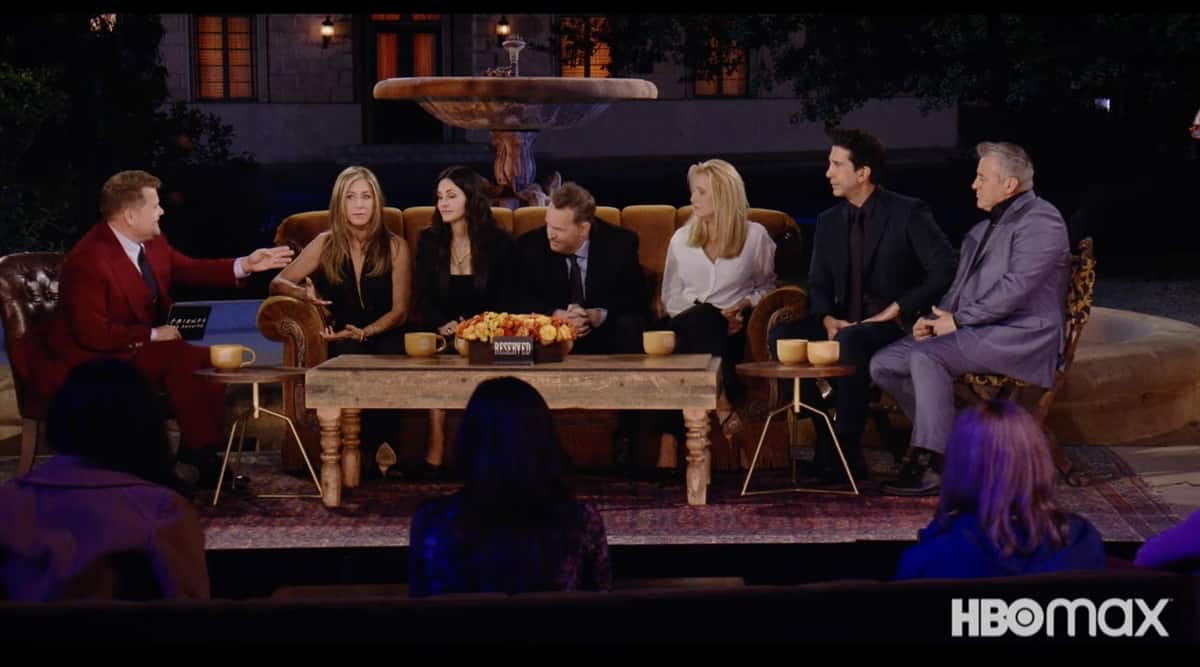 The trailer of Friends: The Reunion is out. It features the lead cast of the show, Jennifer Aniston, Courteney Cox, Lisa Kudrow, Matt LeBlanc, Matthew Perry and David Schwimmer, revisiting the episodes of the hit sitcom.

The trailer opens with David Schwimmer asking his co-stars about the length of the letter Rachel wrote for Ross before they got back together. They revisit many such iconic moments throughout the trailer, leaving the audience with nostalgia. We also see the actors getting emotional as they reminisce the time they spent together as Rachel, Phoebe, Joey, Chandler, Monica and Ross while shooting for the show. Going by the trailer, the episode, also called The One Where They Get Back Together, looks as fun as the popular show.

David Schwimmer recently talked about the Friends reunion special in a conversation with People magazine. He said, “This cast in these roles and the collaborative spirit that the writers kind of invited where we all were playing at the same level, at the highest level I think, in terms of sitcom, that we could play at. I think it was a dream come true for all of us, and I think we realised it really early on.”

The Friends reunion episode will premiere on streaming service HBO Max on May 27. HBO Max is currently not available in India.