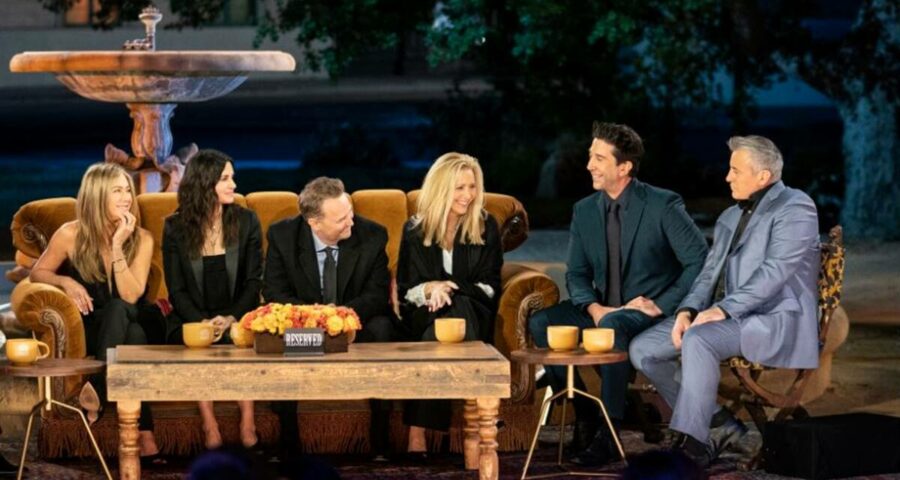 After 15 reviews of Friends: The Reunion, the special episode has evoked a positive, though not gushing, critical reception. Thus far, it holds a rating of 67 per cent at Rotten Tomatoes. The first reviews of Friends: The Reunion are here. The special, also called The One Where They Get Back Together, has so far evoked a positive, though not gushing, critical reception. After 15 reviews, the special episode holds a rating of 67 per cent at Rotten Tomatoes.

Jen Chaney, writing for the Vulture, wrote in her review, “One of the reasons Friends worked as well as it did is because the actors actually were friends, and that has not changed. Watching them walk through their old sets together and giggle about the fact that LeBlanc sometimes had a hard time hitting his mark conjures the same feelings many of us have had — in fact, may be actively having now, as the pandemic slowly eases — when we gather with old and dear friends who haven’t been together in a while.”

AV Club’s Gwen Ihnat was more down on the episode. She asserted that it is for diehard Friends fans only. “Friends: The Reunion is a self-aggrandizing celebration of a long-gone but still beloved show,” she said.

Dan Fienberg wrote in his review for The Hollywood Reporter, “The special is a complex thing with many moving parts. What I personally wanted, though, was a simple thing: I wanted Jennifer Aniston, Courteney Cox, Lisa Kudrow, Matt LeBlanc, Matthew Perry and David Schwimmer sitting on a stage telling stories. That was all I required from this thing and it’s surely here in some capacity, but the choice has been made to sacrifice depth for volume, one knife for ever-so-many spoons.”

New York Times’ James Poniewozik wrote, “So this special is the superexpressway of memory lanes, an hour and three-quarters that stitch together several formats: a talk-show-style interview with James Corden; a celebrity-packed tribute; a collection of behind-the-scenes clips; and a revisiting and re-creation of classic scenes.”