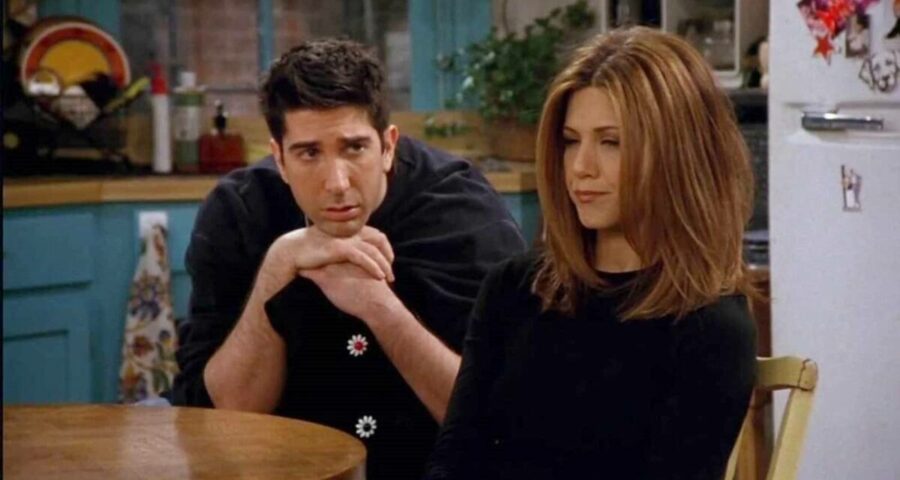 David Schwimmer and Jennifer Aniston were paired opposite each other in Friends, where the couple had an on-and-off relationship, until they finally reunited for good in the last episode of the final season. After the actors revealed that they were crushing on each other while filming the iconic American TV show Friends, Hollywood stars Jennifer Aniston and David Schwimmer are now rumoured to be dating.

A publication called Closer Online reported that David and Jennifer have become closer after shooting the Friends Reunion episode.

“After the reunion, it became clear that reminiscing over the past had stirred up feelings for both of them and that chemistry they’d always had to bury was still there. They began texting immediately after filming and, just last month, David flew from his home in New York to see Jen in LA. They’ve been spending time at Jen’s home, where she’s cooked dinners in the evenings, and have enjoyed quality time together, chatting and laughing. They were also spotted drinking wine, deep in conversation, as they walked around one of Jen’s favourite vineyards in Santa Barbara, where it was clear there was lots of chemistry between them,” a source told the publication.

However, a representative for David Schwimmer has reportedly denied the rumours to Fox News.

But this did not stop eager fans on Twitter from expressing happiness over the alleged coupling. “Please tell me the rumours of #jenniferAniston and #davidschwimmer dating are true!!!!!” wrote a fan. While another Friends fan shared a GIF from the show and wrote, “This is everyone rn finding out #davidschwimmer & #jenniferAniston ‘are rumoured to be dating’ just now need to know if rumours are true.”

David Schwimmer and Jennifer Aniston were paired opposite each other in Friends, where the couple had an on-and-off relationship, until they finally reunited for good in the last episode of the final season.