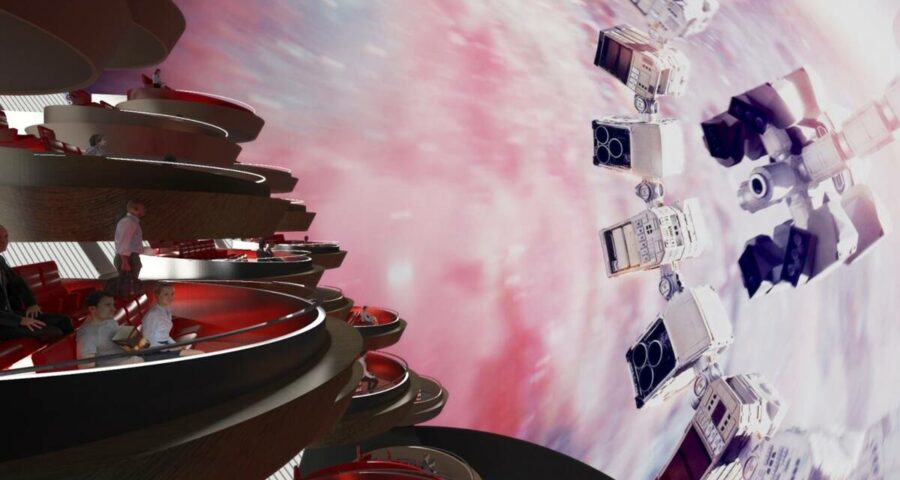 While the idea was conceived pre-pandemic in 2018, it now inadvertently hopes to address a new requirement of groups coming together in a more socially distanced way with the option of a family or group of friends booking out an entire pod. 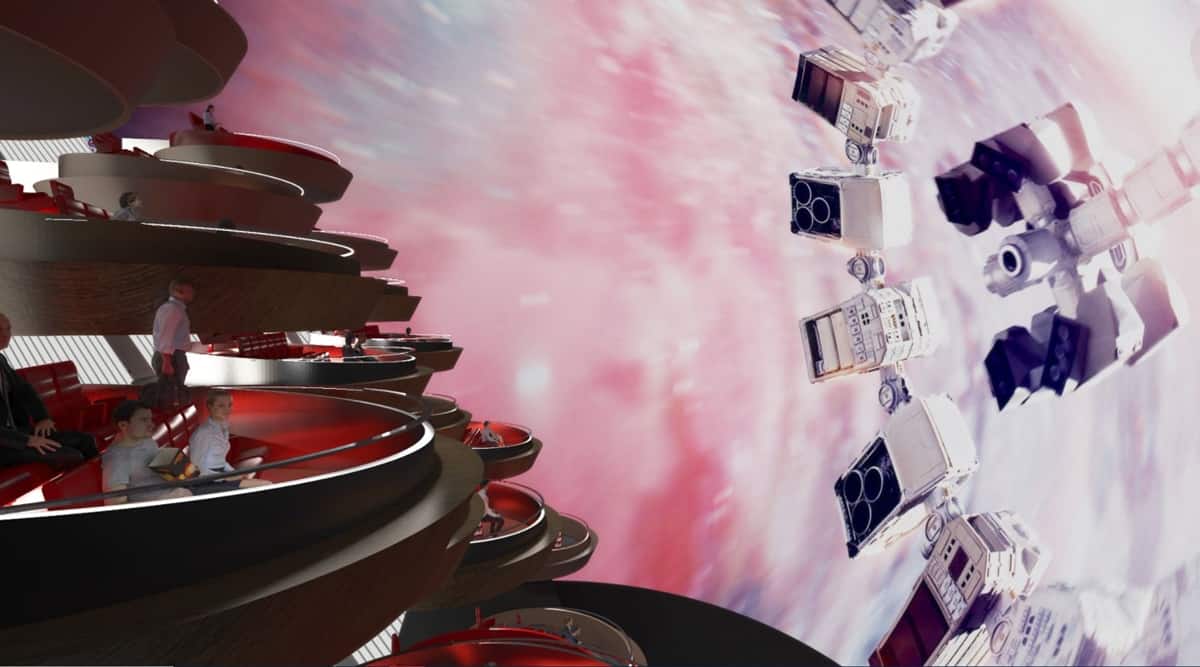 A new French socially distanced cinema viewing concept, which is under-development in Paris, has identified India as a key market and is in discussions with multiplexes and cinema operators in the country to chart an expansion plan.

The Oma Cinema vertical concept revolves around an intimate atmosphere created by a “platform” layout, offering a flexible seat arrangement in each “balcony” and projector positioning among special seating “pods”. It is being pegged as an additional solution to meet the COVID-19 pandemic imposed social distancing restrictions for cinema-goers, besides allowing audiences to get much closer to the screen and the action.

“There are already luxurious multiplexes in the country but also India is a key market for Oma, as it is a nation of movie lovers and one of the biggest cinema markets in the world,” said Nicolas Chican, Co-Founder of Oma.

“Our concept doesn’t have to exist in a multiplex. While it can be the jewel or the flagship offering of the multiplex, it can also be a standalone or single-screen cinema. We have also been approached by cities that want to redevelop existing buildings, or in areas with a signature landmark link, and exhibitors adding single screens to their portfolio of offerings,” he said.

The concept of staggered platforms is aimed at the central positioning of the projector and would mean the audience flow into a cinema would be naturally managed without overcrowding. Customisable platform distribution would allow operators to choose between size, number of levels, platforms per level, as well as seating configurations per platform, the company said.

While the idea was conceived pre-pandemic in 2018, it now inadvertently hopes to address a new requirement of groups coming together in a more socially distanced way with the option of a family or group of friends booking out an entire pod. The first cinema within this new architectural style is under-construction and set to open in Paris later this year.

“The ticket price for an Oma would be at the cinema operator’s discretion. Even if Oma Cinema is a premium experience, cinema must remain a leisure activity accessible to all,” said Chican, who believes that the new concept is a timely addition as people gradually return to cinemas post-lockdown.

“The demand from audiences for amazing film content is evergreen, and this just builds a much more unique experience in which they can enjoy great content. We hope that Oma will completely change the way people experience films in a cinema theatre,” he said.

He hopes to clinch discussions with Indian cinema operators and finalise expansion plans for the Indian market in the coming months.