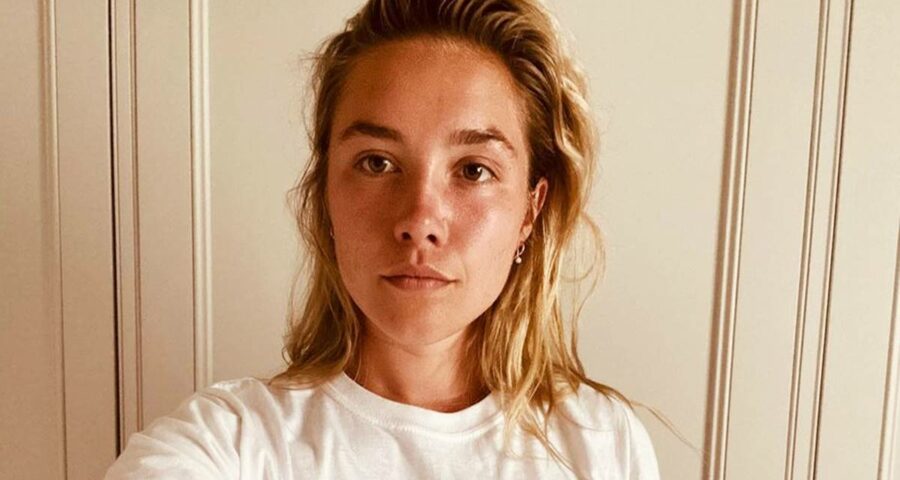 The production on The Wonder adaption will begin in August in Ireland. Florence Pugh will next be seen in Black Widow and Olivia Wilde's Don't Worry Darling. Little Women and Midsommar star Florence Pugh is all set to star in a new adaptation of Emma Donoghue’s novel The Wonder. Donoghue’s novel Room was adapted in 2015 for the Oscar-winning film of the same name.

The Wonder revolves around a young girl in 1859 Ireland, who stops eating and drinking but still lives without ailments. A nurse named Lib Wright travels to the small village in the Irish Midlands to witness the strange phenomena. What ensues is a historical drama, a biting psychological thriller, and a meditation on good and evil, reported Deadline.

A Fantastic Woman director Sebastian Lelio will direct The Wonder from a script by Alice Birch. Birch wrote the screenplay of the 2016 drama Lady Macbeth, also starring Pugh.

The production on the film adaption will begin in August in Ireland.

Pugh will next be seen in Black Widow and Olivia Wilde’s Don’t Worry Darling.