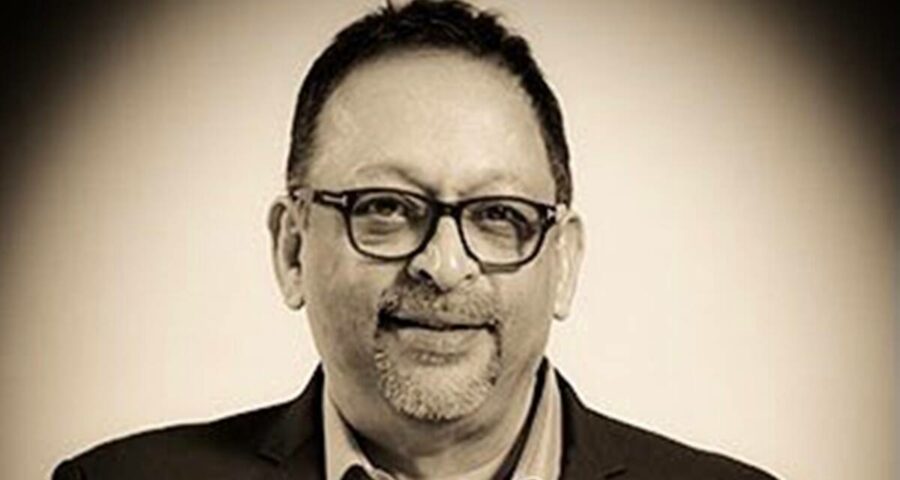 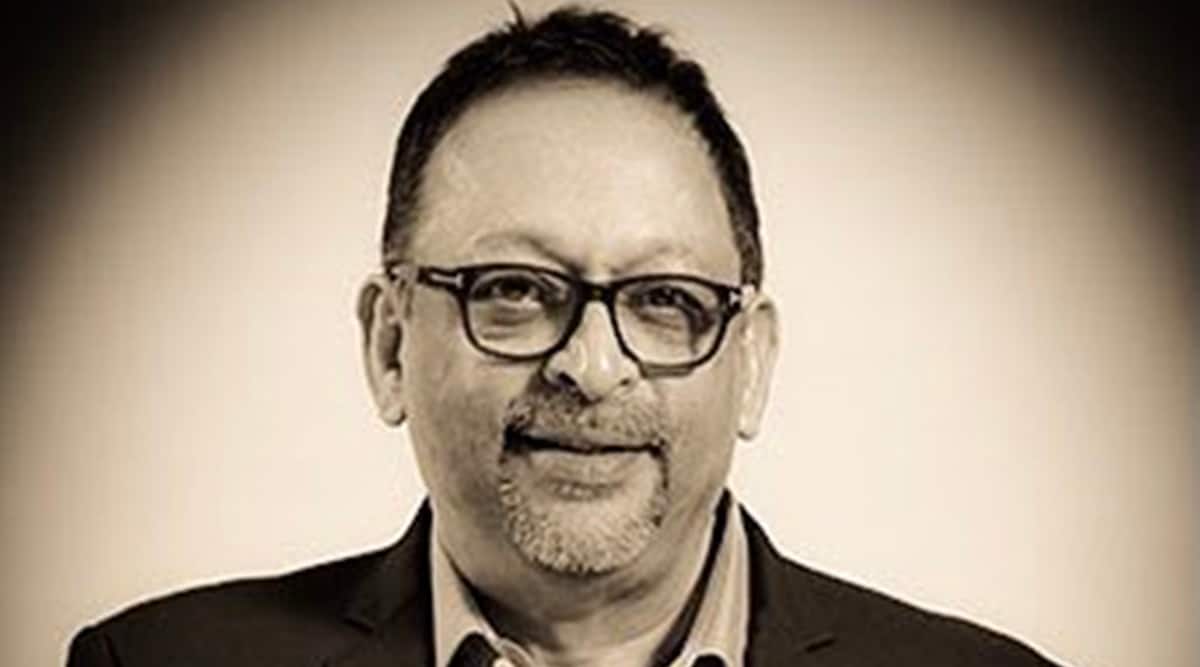 Pradeep’s wife Papia Guha and son Sanket Guha shared the news of his demise in a statement issued to the media. “We regret to announce the sad demise of our dear Mr Pradeep Guha. In these COVID times the family has requested to be allowed to grieve in private and will share a date for a prayer meeting in a few days. No condolence visit at home due to COVID restrictions. Please keep him in your prayers,” the statement read.

According to a hospital source, Pradeep Guha was battling cancer. “He passed away due to cancer today afternoon at the hospital. He was 68-69,” the source told PTI.

“Deeply shocked and saddened to hear about my friend @guhapradeep’s passing away!! May you rest in peace Pradeep,” Bajpayee wrote on Twitter.

Sami said he is saddened to learn about Guha’s demise. “He was an incredible person & a genius at marketing! I have many fond memories with him starting from the time when he was Editor of ‘Bombay Times’ 20 years ago,” he added.

Ghai said he is indebted to Guha for his unending support and guidance for his film institute Whistling Woods, where the producer had served as a managing director.

“Good bye my friend #Pradeep Guha. I will always be indebted for your genuine love and support to I needed and we all @Whistling_Woods international for your enriched guidance as a director on board since its birth… RIP my friend,” he tweeted.