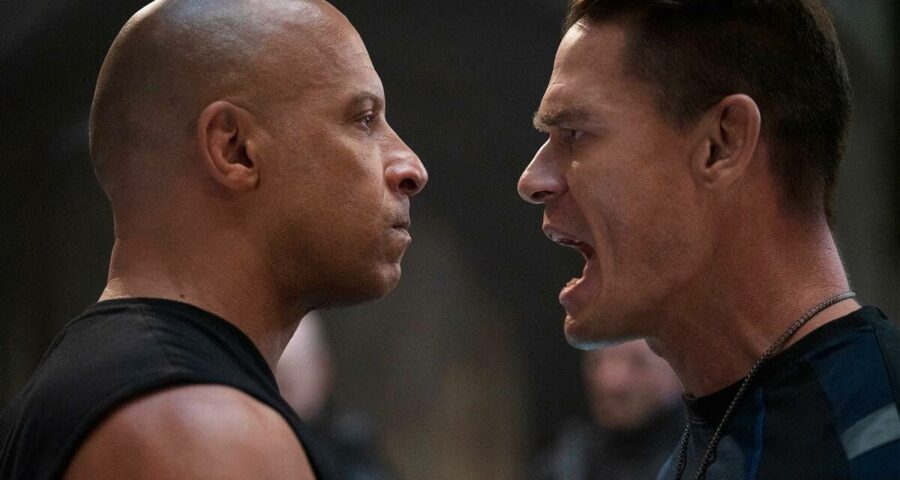 This is an encouraging development for Universal Pictures, as F9 is yet to release in many major markets including North America, India, Europe, and others. 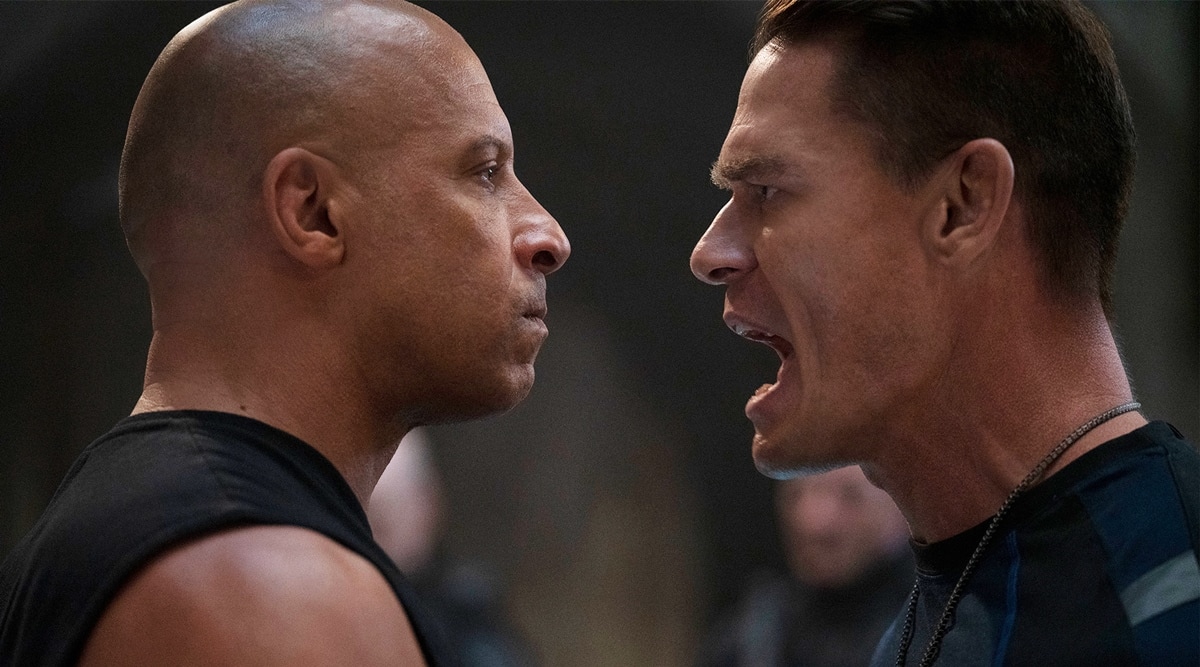 The ninth Fast and Furious movie, F9, has crossed the 250 million dollars mark globally as per Variety. This is some achievement, since the film is yet to release in many major markets including North America, India, Europe, and others.

Justin Lin, who has also directed four other movies in the franchise, returns to helm F9. He has also penned the screenplay with Daniel Casey.

The official synopsis of F9 reads, “Vin Diesel’s Dom Toretto is leading a quiet life off the grid with Letty and his son, little Brian, but they know that danger always lurks just over their peaceful horizon. This time, that threat will force Dom to confront the sins of his past if he’s going to save those he loves most. His crew joins together to stop a world-shattering plot led by the most skilled assassin and high-performance driver they’ve ever encountered: a man who also happens to be Dom’s forsaken brother, Jakob (John Cena, the upcoming The Suicide Squad).”

F9 received positive to mixed critical reception. Currently, it holds a score of 69 per cent at Rotten Tomatoes. The critical consensus reads, “F9 sends the franchise hurtling further over the top than ever, but director Justin Lin’s knack for preposterous set pieces keeps the action humming.”

F9 is scheduled to be released on June 25 in the US.