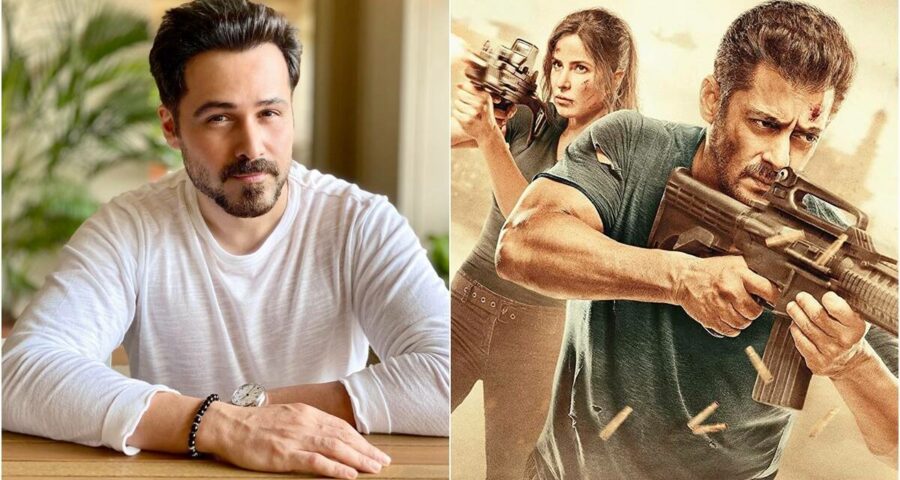 Tiger 3 will mark first collaboration between Emraan Hashmi, Salman Khan and Katrina Kaif. Also, it's for the first time that the actor is working on a YRF project. 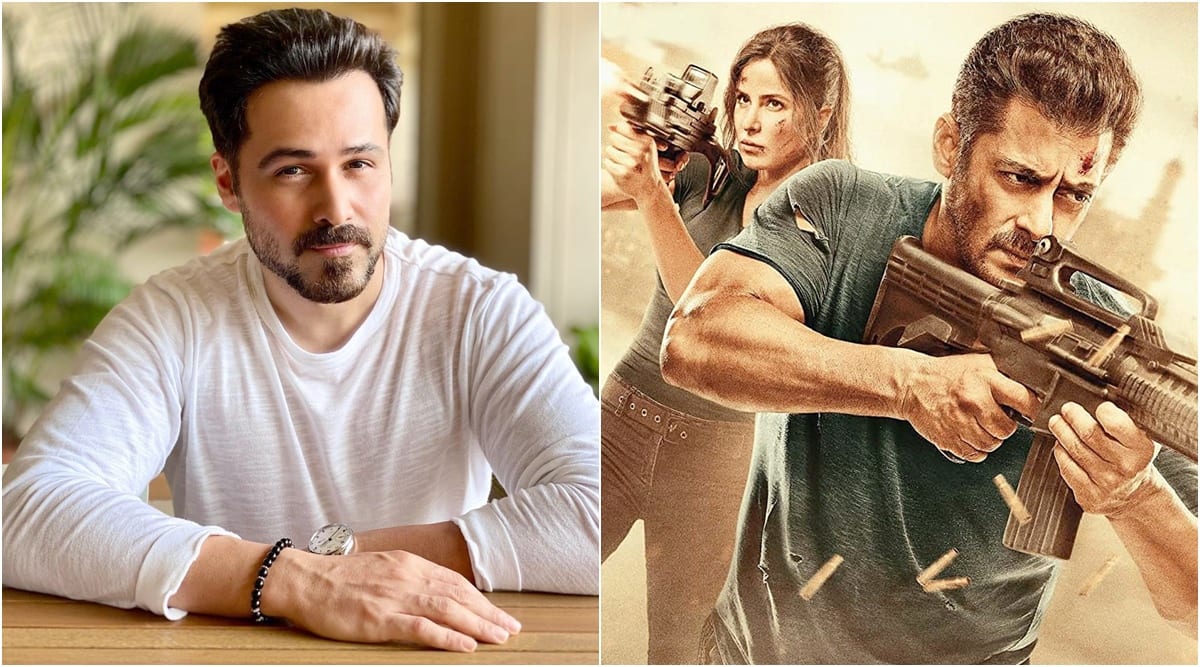 Actor Emraan Hashmi has been roped in to play the villain in the third installment of superstar Salman Khan-led Tiger franchise.

“Emraan (Hashmi) will be playing the villain in the third part of Tiger franchise,” a source close to the film’s production told PTI.

Tiger 3 will mark first collaboration between Hashmi, Khan and Kaif. Also, it’s for the first time that the actor is working on a YRF project.

Ek Tha Tiger (2012), the first movie in the franchise, chronicled the story of an Indian spy (RAW) code-named Tiger, who falls in love with a Pakistani spy (Kaif) during an investigation.

The sequel, Tiger Zinda Hai (2017), saw Tiger and Zoya go on a mission to save a group of hostages held by a militant terrorist organization in Iraq. The film was said to be inspired from the 2014 abduction of Indian nurses by ISIL (Islamic State of Iraq and the Levant).

Ek Tha Tiger was helmed by Kabir Khan, while the second film was directed by Ali Abbas Zafar.

Maneesh Sharma will be the directing the third installment.

“The shoot for the third part will begin from next month. Currently, the makers are locking the schedule,” the insider said.

Hashmi will next be seen in Sanjay Gupta’s Mumbai Saga and Chehre, which also stars Amitabh Bachchan.