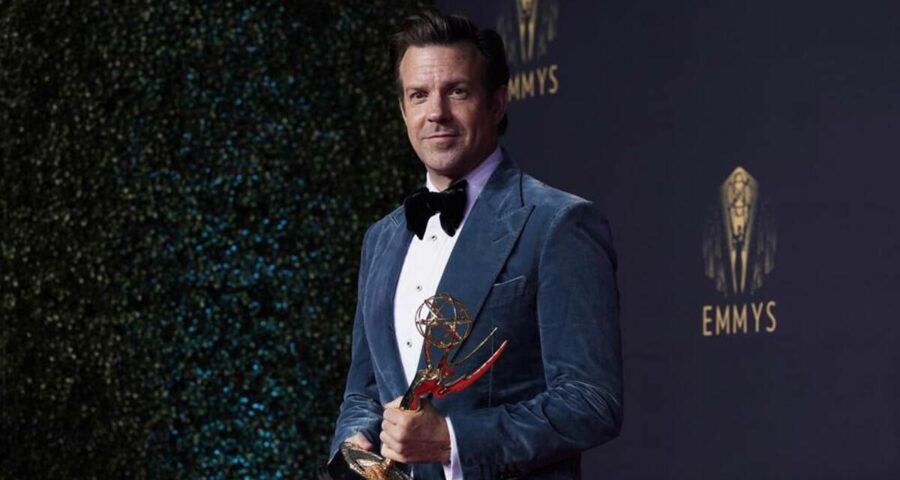 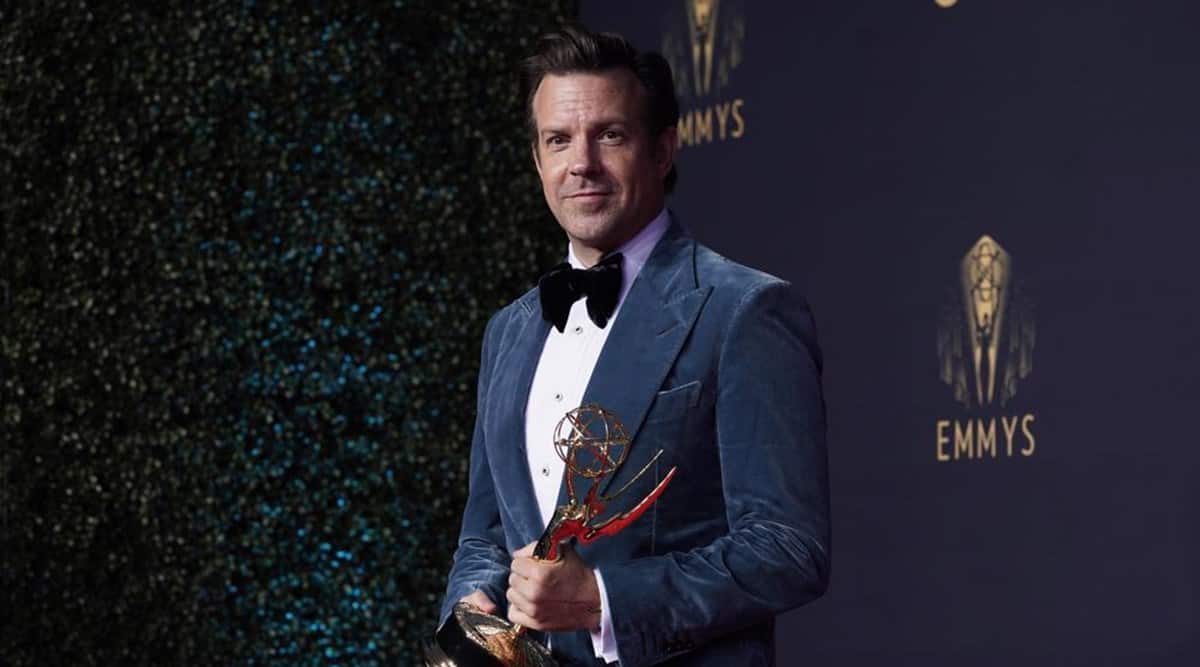 The 73rd Emmy Awards was held on Sunday night (Monday morning IST) in Los Angeles. Hosted by Cedric the Entertainer, the awards ceremony was a star-studded affair that saw the best of TV and OTT grace the stage in their elegant outfits. Here are five standout moments from one of the biggest awards nights held to honour the excellence of TV artistes.

However, before we begin to recount some of our favourite moments from the show, it is important to add that this year’s Emmys was mostly white. #EmmysSoWhite began trending and the ceremony was criticised for the lack of diverse winners it ended up having. According to the Hollywood Reporter, 44 per cent of acting nominees belonged to people of colour, despite this fact, all the major wins across categories of Drama, Comedy and Limited Series belonged to white people. Although some relief was offered to the audience in terms of presenters and a much-deserved win by I May Destroy You actor-writer Michaela Coel, it still left a lot of room for representation.

Here’s hoping the next round of Emmys lives up to the expectation of the audience, meanwhile, here’s a look at some of the best moments from the show.

The Ted Lasso team has much to celebrate as it also happens to be the most nominated freshman comedy series in the awards’ history, with a total of 20 nominations (including the Creative Emmys).

Jeans Smart took home an award for her performance in comedy series Hacks. In her moving acceptance speech, she thanked her late husband and said, “Before I say anything else, I have to acknowledge my late husband, Richard Gilliland, who passed away six months yesterday, and I would not be here without him, without him putting his career on the back burner so that I could take advantage of all the wonderful opportunities that I’ve had — and my two incredible, unselfish children, Connor and Forrest, who are both very courageous individuals in their own right — they put up with mommy commuting to Philadelphia and back.”

This time Emmys’ In Memoriam section was a deeply emotional affair, with the awards ceremony paying tribute to the likes of Larry King, comedian Norm Macdonald and The Wire star Michael K Williams. Three cast members of The Mary Tyler Moore Show were remembered — Ed Asner, Cloris Leachman and Gavin MacLeod — to the tune of Leon Bridges track “River.” However, the one thing which stood out was surely the very audible applause when SNL’s Macdonald and TV star Michael Williams’ names appeared on screen. Usually, the live audience holds back on applauding anyone during In Memoriam segment.

It is a running joke on variety show Last Week Tonight With John Oliver about how host Oliver is a big fan of Hollywood actor Adam Driver. And when the show won an Emmy in the Variety category again, the team had to mention Driver of course. “We would like to dedicate this award to Adam Driver. He knows what he did. And we know what we’d like him to do. Thank you,” said writer Chrissy Shackelford.

British actor, writer and director Michaela Coel’s win was a pleasant surprise and rightly earned. And it seemed like Emmy winner and The Crown star Olivia Colman agreed with us when in the middle of Coel’s brilliant speech, Colman went, “Michaela Coel, f**k yeah!”

Other people who turned heads at this year’s Emmys were RuPaul and Josh O’Connor with their respective wins. While RuPaul is now the most decorated black artiste, The Crown actor Josh O’Connor won an Emmy for what was his debut Emmy nomination.