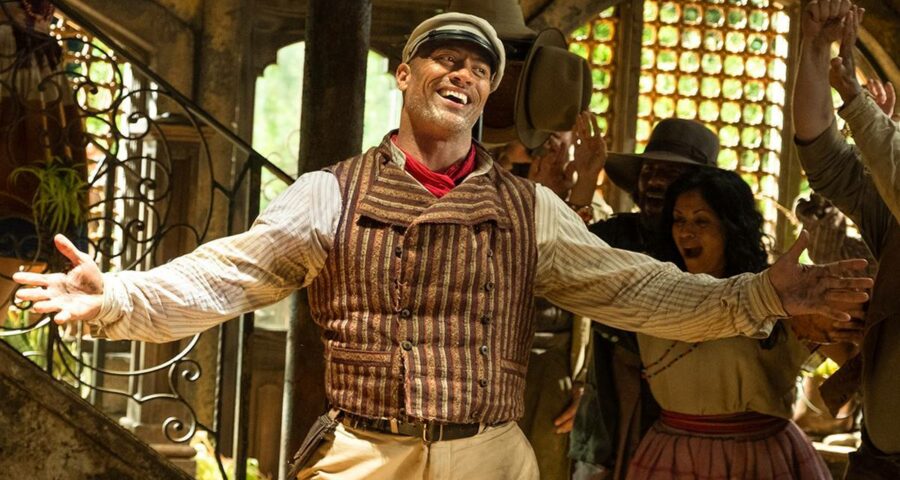 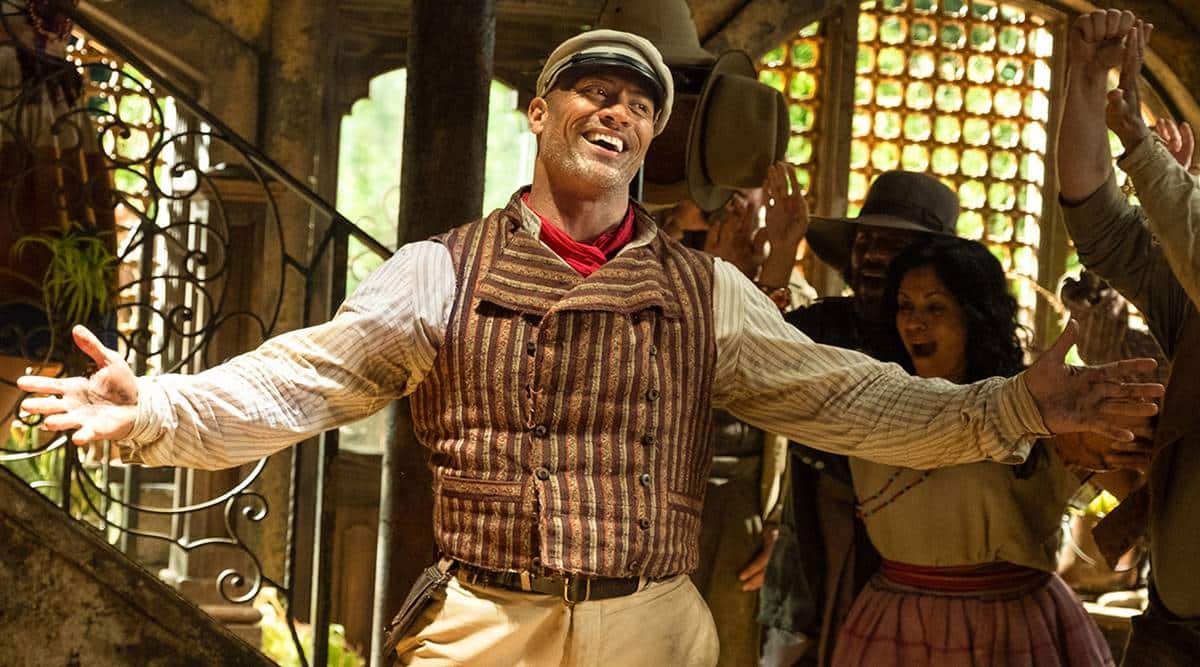 Disney’s Jungle Cruise, starring Dwayne Johnson, Emily Blunt, is all set to release in Indian theatres on September 24 in English, Hindi, Tamil and Telugu. The film has already released internationally in July and a sequel is already in the works as per reports in the international media.