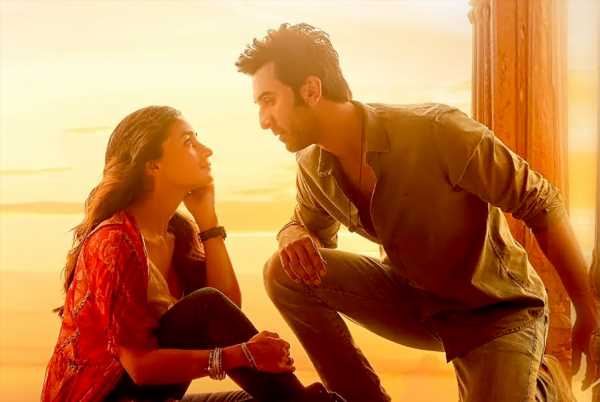 Sequels to hit films are the safest bet at the box office.

There have been so many sequels and franchises that have done well; Housefull and Golmaalhave scored well right up to their fourth installments.

But a new trend has started.

Instead of being called sequels, films are promoting their ‘second chapter’ even before they release. In fact, it’s a part of their title.

Just how many of these actually go on to have the next installment?

The first part of Brahmastra has released and it has been titled Shiva (though Sonam Kapoor hilariously called it Shiva No 1 on Koffee With Karan).

Even before it became a big hit, Director Ayan Mukerji announced the second part as the end credits roll.

Part 2 has been titled Dev, and tells the story of Shiva’s father.

Deepika Padukone has already been confirmed as Shiva’s mother. Allu Arjun and Rashmika Mandana have already started shooting for the second part of Pushpa — Pushpa: The Rule.

The first part was titled The Rise and was such a huge blockbuster, especially in the Hindi version, that Rs 100 crore (Rs 1 billion) each was scored in the south as well as the pan-India level. The biggest success story in ‘chapters’ so far is KGF.

The film was always designed as a series of chapters and the first one was a huge success in the south and did reasonably well in Hindi.

The second chapter created history by being next only to Baahubali: The Conclusion in terms of box office collections.

Rest assured, Yash and Director Prashant Neel will deliver even bigger with the third chapter, for which one is waiting keenly for it to go on the floors. When Vidyut Jammwal featured in Khuda Hafiz, it wasn’t promoted as a film which would see multiple parts.

But the film was a good success on OTT and the makers decided to bring out a second chapter and aim for a theatrical release.

Unfortunately, it came at a time when audiences were just not stepping into theatres.

Rest assured, the makers will design a third chapter and the announcement will be out in a few months. When John Abraham started promoting his film Attack, he declared that the film may spin a second part.

‘The only reason why we put part one was my decision because when I saw the end of the film, I felt like yaar, iska second hona chahiye,’ John had said.

The film did not do well in theatres, but John apparently has not dropped the idea of a second part. Just before the lockdown, Vicky Kaushal was seen in Bhoot Part One: The Haunted Ship, produced by Karan Johar.

The horror film had done okay business at the box office.

While the Part One in the title hinted at a franchise, surprisingly, there hasn’t been any announcements on that front. The makers of Ganapath kick-started the film’s campaign by declaring that it will have multiple parts.

The Tiger Shroff-starrer is set in the future. Director Vikas Bahl has something interesting up his sleeve and one will see that when Part 1 releases this Christmas. 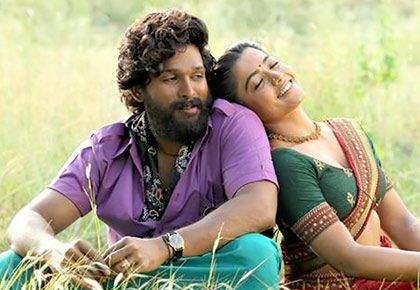