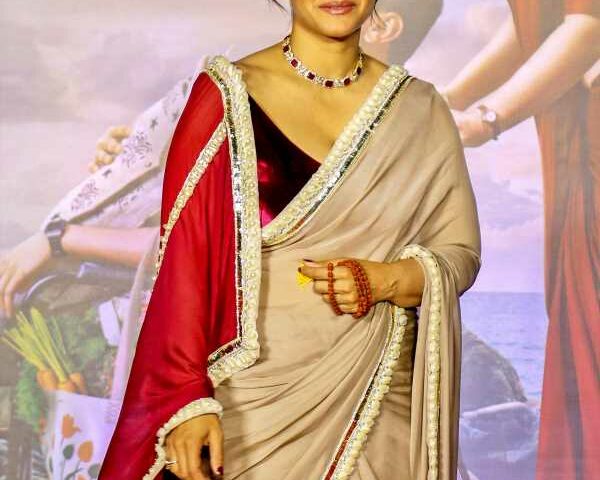 Kajol’s latest movie, Salaam Venky, is ready for release on December 9 and she organised an early show for her friends in the film industry.

Husband Ajay Devgn had to give the screening a miss as he is busy shooting for his next film, Bholaa, in Banaras.

Directed by Revathi, Salaam Venky is about a mother who does everything she can to help her terminally ill son live life to the fullest in the little time he has.

Kajol, who always looks elegant in a sari, completes 30 years in the industry. 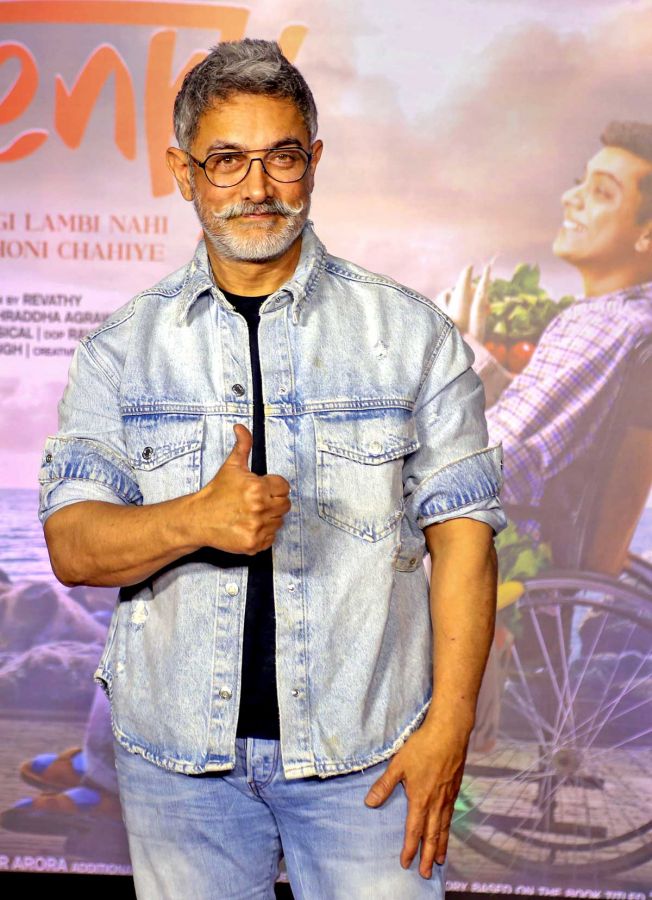 Did you know that Aamir Khan is part of the film as well? 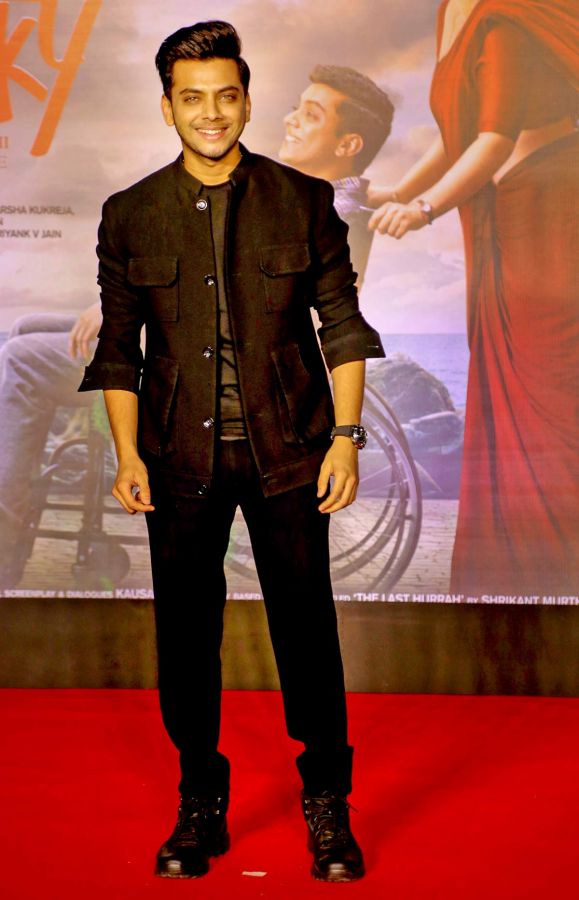 Vishal Jethwa went through his share of struggle before he signed up prominent roles in Mardaani 2 and Salaam Venky. 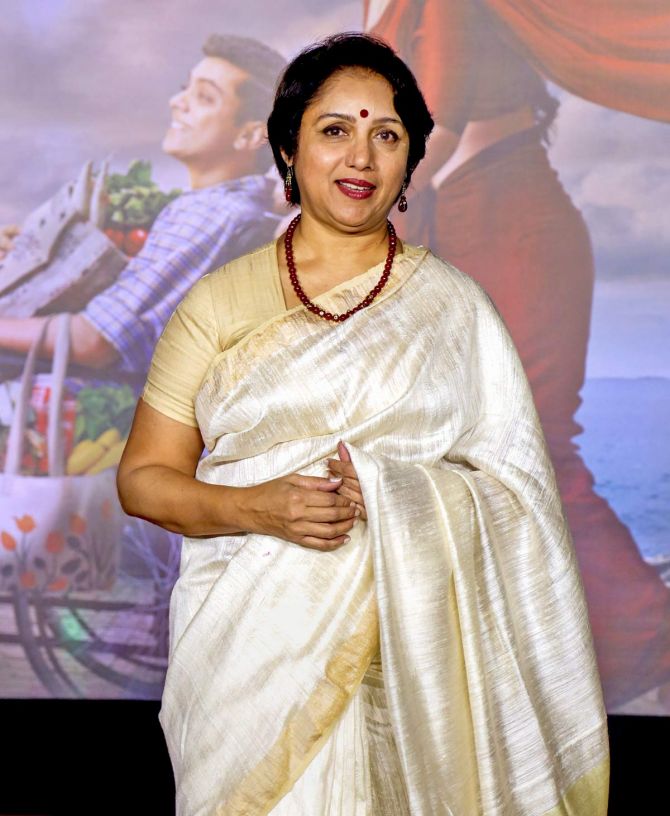 Revathi drapes herself in a cream and gold sari. Will we see her direct Aamir in a film soon? His appearance in Salaam Venky is a cameo. 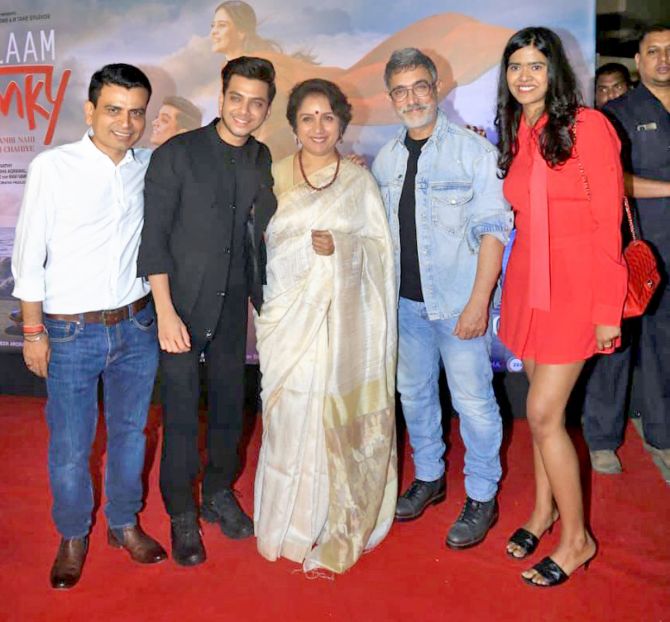 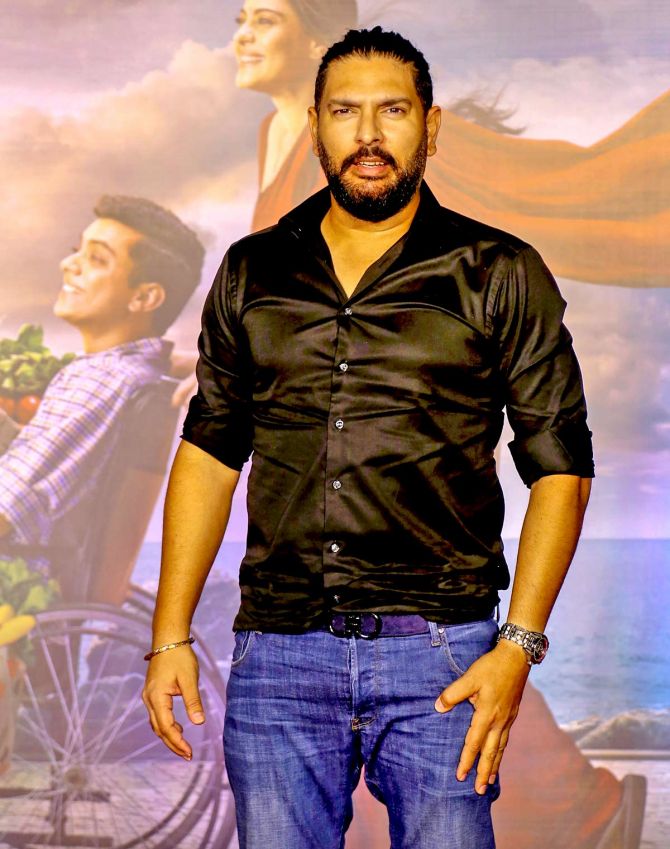 Yuvraj Singh, who threw open the doors of his home recently, watches the film as well. 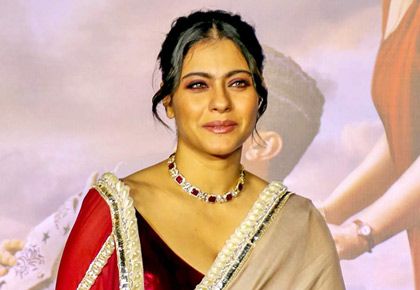