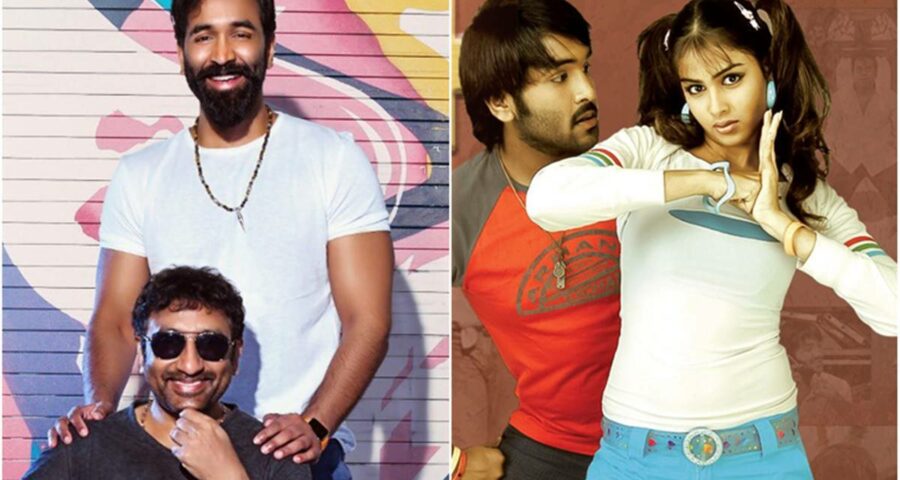 Director Sreenu Vaitla celebrated 14 years of his film Dhee, which starred Vishnu Manchu and Genelia Deshmukh in the lead role. The director also shared details of his upcoming film. Director Sreenu Vaitla celebrated 14 years of his 2007 release Dhee. On Tuesday, the director took to Twitter and spoke about how making the Vishnu Manchu and Genelia Deshmukh starrer was a challenge. He thanked the audience for showering so much love on the film.

“Dhee has given and taught me so much. It was an everyday challenge. Through perseverance and commitment we surpassed every hurdle to bring it to you. The love which you have shown is beyond admiration and I was and will always be thankful to all of you,” Sreenu Vaitla tweeted.

In another tweet, he remembered the cast and crew of Dhee and thanked them for their contribution to the film.

Later in the day, Genelia replied to Sreenu Vaitla’s tweet and wrote, “Good times Sir. Was great fun working on this film. Will always be special.”

Talking about the film, the filmmaker wrote, “D&D, Double doze is not a sequel to #Dhee but will have a rooted connection. Coming to you this time with double doze of comedy and I cannot wait to make you laugh out loud with this.”

On the work front, Sreenu Vaitla’s last directorial venture was Ravi Teja’s Amar Akbar Anthony. However, the film failed to perform well at the box office.