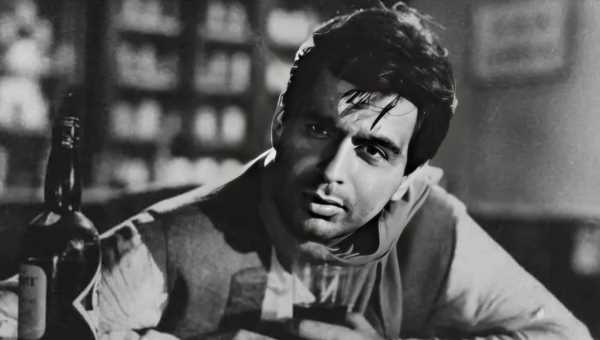 It was a release from years of suffering and ill health.

During the last 10 years of his life, Dilip Kumar could not recognise anyone, not even those who knew him very closely for decades.

Some years before his death, two actors in their 60s, who were very close to both Dilip Kumar and Saira Banu, visited him on his birthday.

“It was heartbreaking,” they tells Subhash K Jha. “Dilipsaab couldn’t recognise us although we had been close to him for close to 40 years. We couldn’t see him like that.” 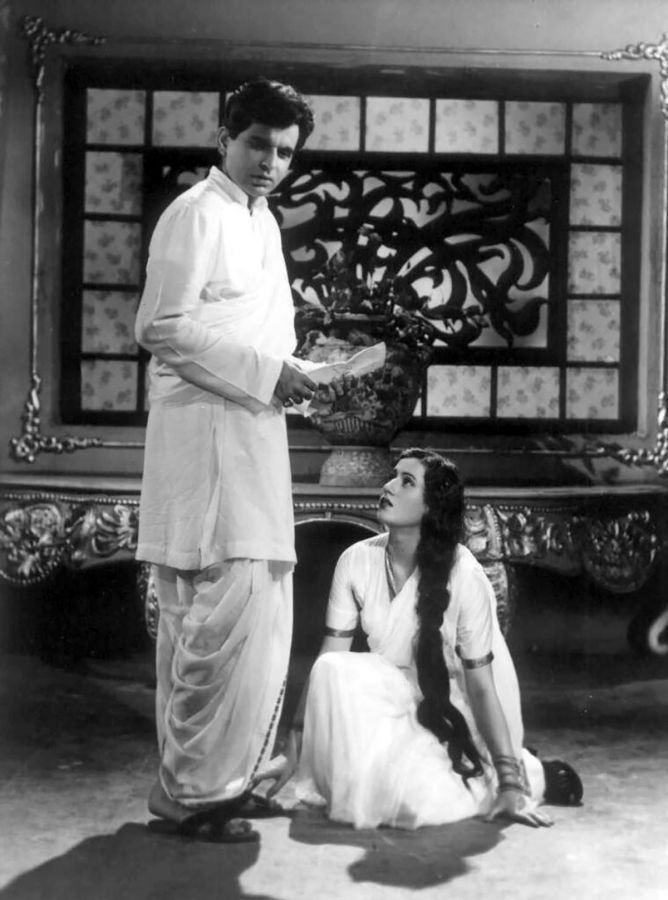 Crowds confused the Thespian in his final years.

Dilip Kumar was, by nature, an introvert.

He could hold a crowd’s attention for hours with his oratorical skills.

Listening to this actor talk was like opening up page after page of Wikipedia, only far more authentic and profound. And his replies were always measured but spontaneous.

When asked what it felt like for so many beautiful women — Kamini Kaushal, Madhubala, Waheeda Rehman, Saira Banu — desirous of marrying him, Dilip Kumar had looked at this writer with eyes twinkling with mischief and said, “How do you know only these women wanted to marry me? There might have been many more. It is not important who wanted to marry me. What is important is who I wanted to marry. And she is sitting next to me.” 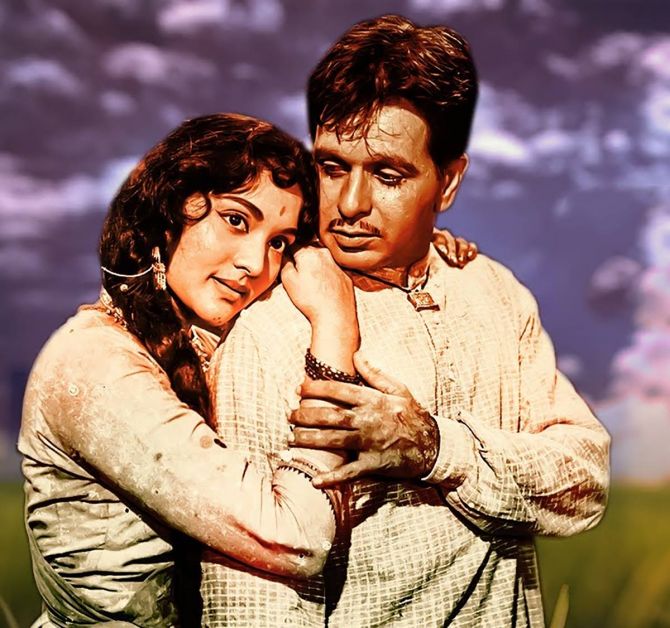 She considered herself the luckiest woman in the world for marrying the man, who, according to her, was the greatest actor in the world.

Devdas (1955) was the ultimate saga of the loser-hero, made monumentally memorable by Dilip Kumar’s internalised performance. It is regarded by many as the finest performance by a male actor in Indian cinema.

In Amar (1954), Dilip Kumar dared to play a person accused of rape. Drawing a fine line between love and lust, his character-study was replete with deep layers that went far beyond the plot. 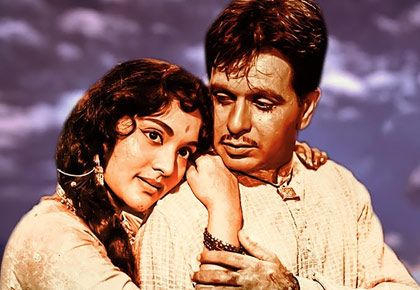