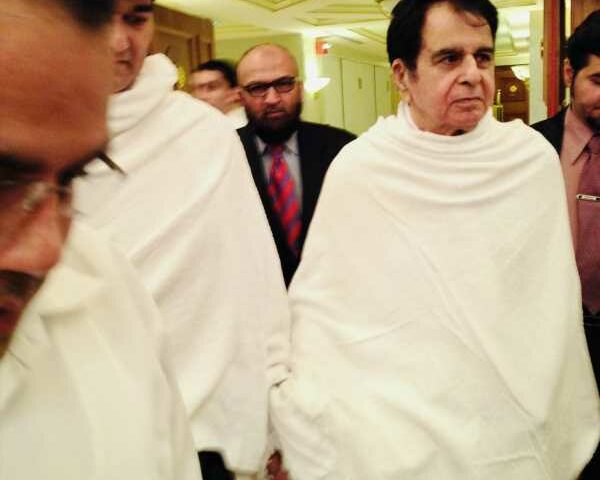 After a prolonged illness, acting legend Dilip Kumar passed into the ages early on Wesnesday morning. He would have turned 99 on December 11.

As the entire nation grieves the thespian’s loss, Namrata Thakker takes a look at Dilip Kumar’s beautiful life through pictures.

Mohammad Yusuf Sarwar Khan aka Dilip Kumar on the Umrah in 2013. 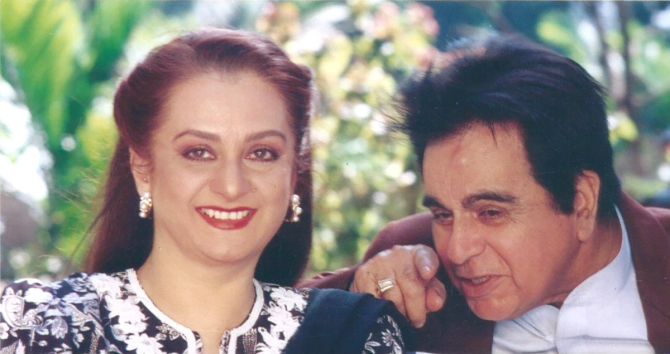 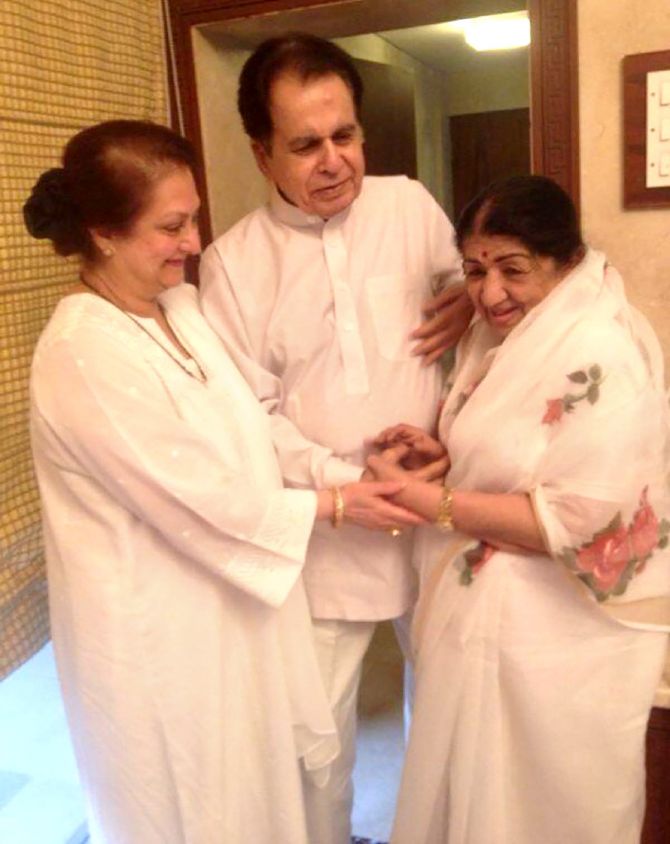 A light moment with Subhash Ghai.

The actor and director worked together in Vidhaata, Karma and Saudagar. Dilip Kumar and Nargis on the sets of a film.

Can you guess which movie? Throwback to when Priyanka Chopra visited Dilipsaab and Saira Banu. Dilip Kumar honoured with the Living Legend Lifetime Award from the Punjab Association. 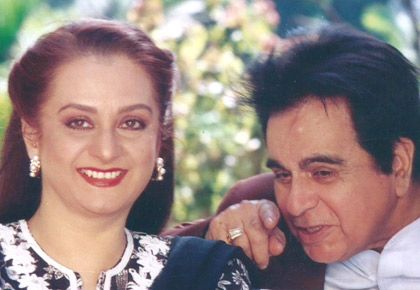