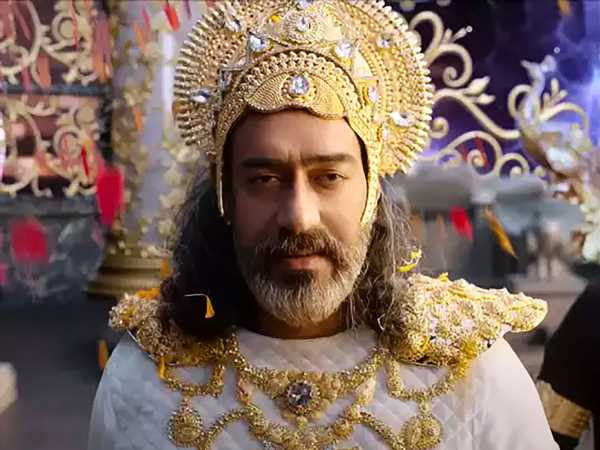 In response to the protests by a religious group against Devgn playing Bhagwan Chitragupta, wearing a swanky suit and sporting a trimmed beard, the producers have voluntarily changed Devgan’s name from Chitragupta to CG.

Interestingly, the decision was not taken under pressure from the Central Board of Film certification.

“It was a voluntary decision taken by the producers to avoid any further controversy. The entire audio track was changed. Everywhere that Chitragupta was mentioned was replaced by CG,”a source in the know tells Subhash K Jha.