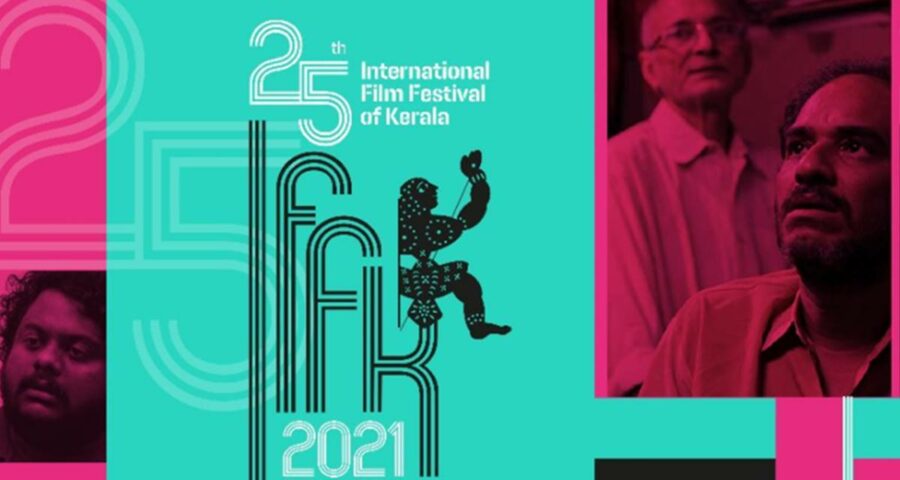 At least 80 films from over 30 countries will be screened at the 25th edition of the International Film Festival of Kerala (IFFK). 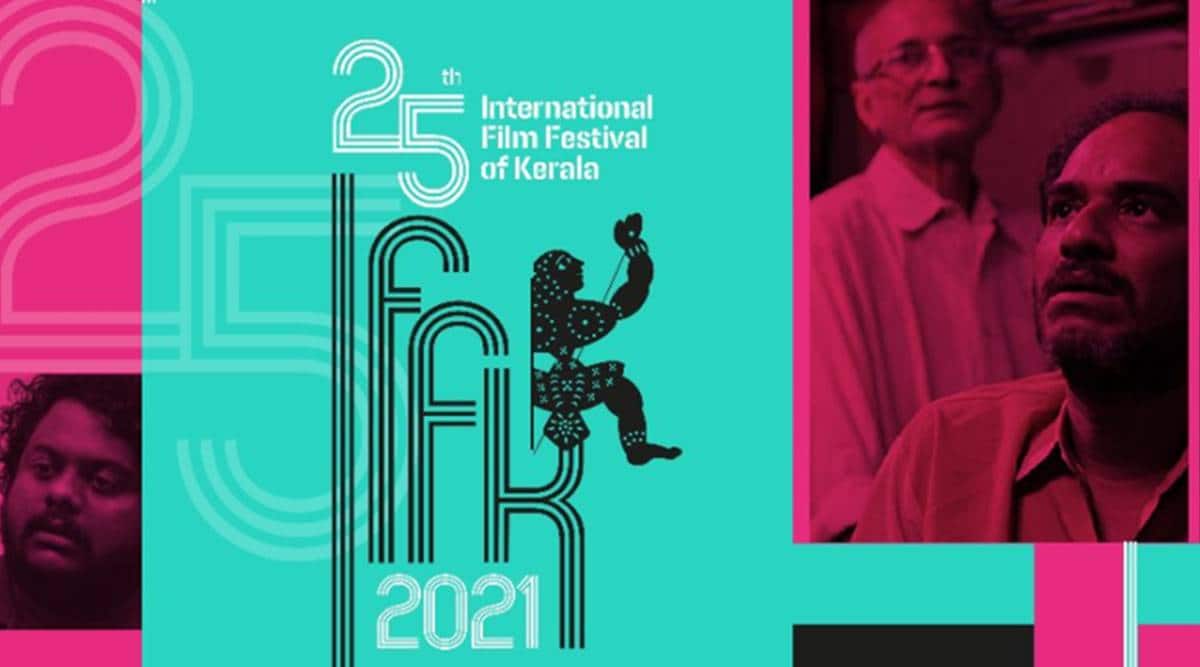 Curtains went up on the 25th edition of the International Film Festival of Kerala (IFFK) here on Wednesday with 80 films from over 30 countries lined up for screening, amid precautionary measures for COVID-19.

In his inaugural address, Chief Minister Pinarayi Vijayan said an uncompromising political stance was what defined the festival in the global cultural map, noting that the international competition category offers entry to movies only from the third world countries.

This, in itself, was a stand against the cultural imperialism of American and European nations. It has always existed for the oppressed, the marginalised and the ostracised, proof of which is the prioritised selection of African, Asian, and Latin American movies, he said.

Such a strong political stance was what differentiates IFFK from the other film festivals that focus more on the entertainment and amusement values of cinema and completely ignores their political vision, Vijayan said.

Veteran French film makerJean-Luc Godard has been selected for the Lifetime Achievement award for his contributions to the new wave film movement.In his absence, renowned director Adoor Gopalakrishnan received the award on his behalf.

At the inaugural function, as many as 25 lamps were lit symbolising the 25 years of the festival.

Culture Affairs Minister A K Balan, presided over the function, in which Kerala Assembly Speaker P Sreeramakrishnan was the chief guest.

The function was followed by the screening of the opening movie of the festival, Quo Vadis, Aida?, directed by Jasmila Zbanic.

The film depicts the aftermath of the Bosnian genocide through a new perspective, revealing the origins of international conflict and the futility of war.

The festival also paid homage to renowned filmmakers who have left an indelible mark in the world of cinema.

The film Agraharathil Kazhuthai which has the magical touch of celluloid wizard late K Ramachandra Babu was screened.

For the first time in the history of the festival, the venues have been divided into four different regions of the state — Thiruvananthapuram, Ernakulam, Thalassery and Palakkad this year due to the COVID-19 pandemic.

Prominent guests from across the world will join the festival online and the five-day first phase of the festival will conclude on February 14.

All delegates and officials taking part in the festival have to undergo free antigen tests organised by the chalachitra academy, in association with the state Health Department and only those who test negative are allowed entry to participate in the festival.

At least 80 films from over 30 countries will be screened this year.

Of the 14 films in the International competition, Lijo Jose Pellissery’s Churuli, which is a world premiere, and Jayaraj’s Hasyam, will feature from Malayalam. 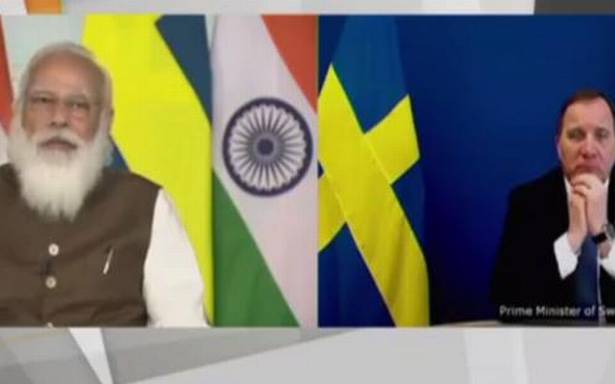 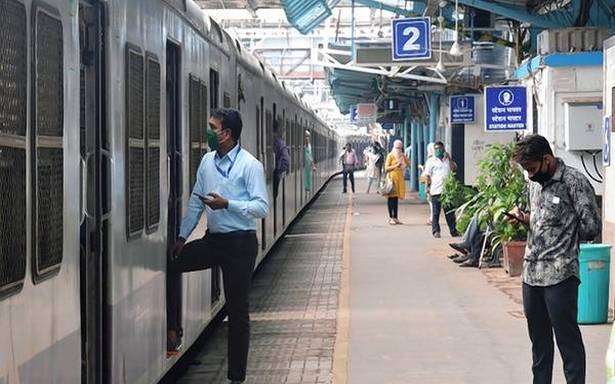