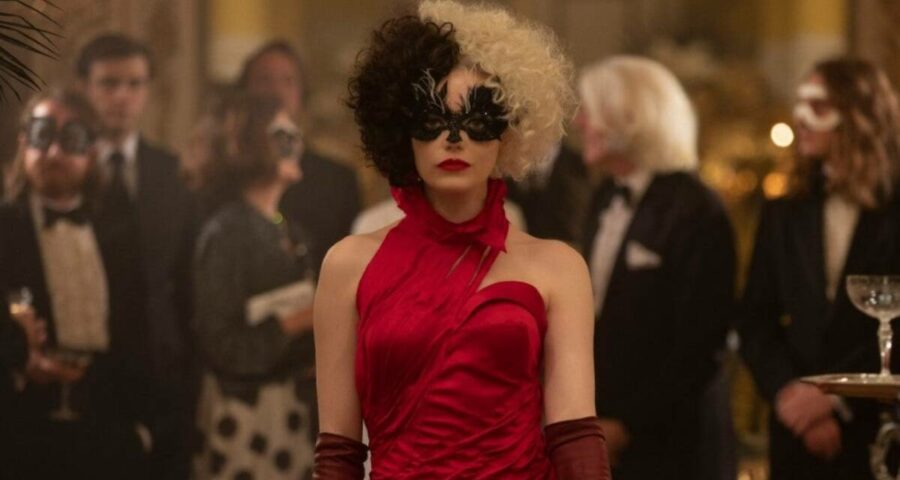 Starring Emma Stone in the lead role, Cruella is scheduled to release on May 28. 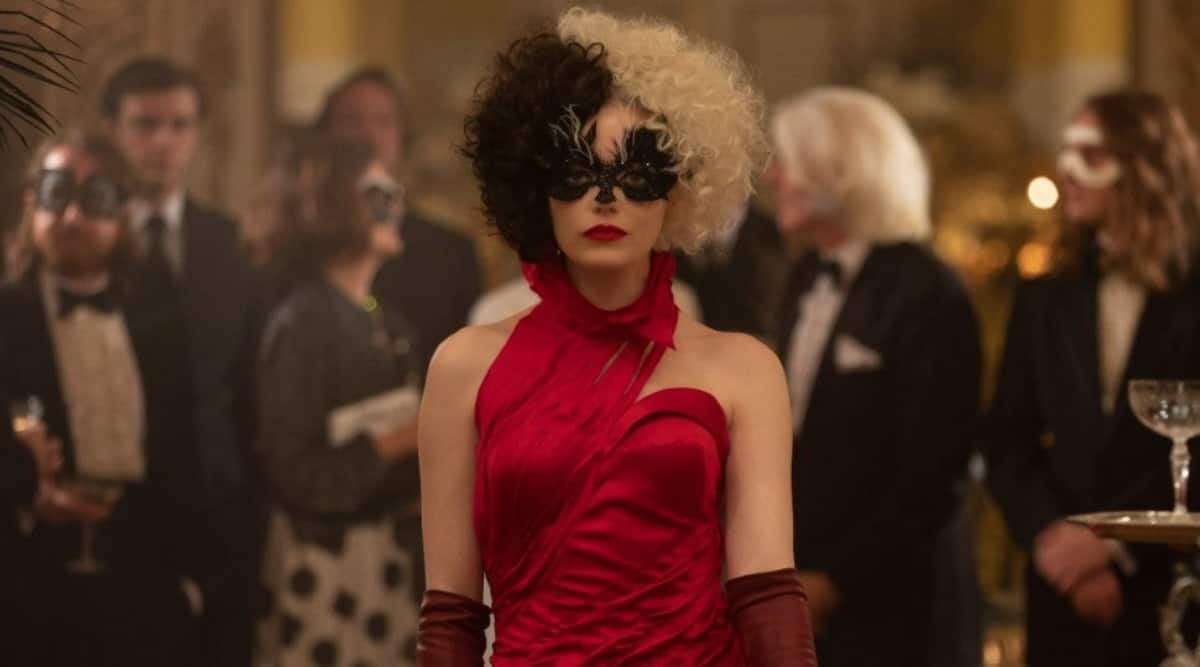 Academy Award winner Emma Stone is all set to embrace her dark side as she plays legendary villain Cruella de Vil in Disney’s live-action film Cruella. The trailer of the film is out and it reels you into the dark and twisted world of its lead character.

The film is like an origin story of the character, much like Maleficent, where we are taken back to her early days, before she made a name for herself for being notorious. The film is set in 1970s London when Stone’s Estella is trying to create a niche for herself in the world of fashion. When Emma Thompson’s Baroness von Hellman spots her flaming attire, the story is set in motion.

Watch the trailer of Cruella here:

The character of Cruella was previously played by Glenn Close in the 1996 film 101 Dalmatians. The film was a massive hit and even got a sequel titled 102 Dalmatians. Close is one of the executive producers on this film too. Though we spot the Dalmatians in this trailer as well, the story here seems to be quite different from what we have seen before.

Cruella has been directed by Craig Gillespie, of I Tonya fame.

The film is set to release on May 28.