Ajay Devgn steps into the OTT space in March with his new thriller, Rudra: The Edge Of Darkness.

Vidya Balan gets together with Shefali Shah to spin a tale about a journalist and her cook in Jalsa.

Rudra: the Edge of Darkness
Where to watch? Disney+Hotstar
Release date: March 4

Based on the BBC’s Luther, starring Idris Elba as the complicated Detective Inspector John Luther, the Indian adaptation has an interesting cast led by Ajay Devgn in the Idris role, Raashi Khanna in the part Ruth Wilson made famous, Atul Kulkarni, Ashwini Kalsekar, Ashish Vidyarthi and Milind Gunaji.

Rudra is a big budget crime thriller about a cop who delivers justice to those who need it. Back in 2020, when Web series had started to get popular in the lockdown, Undekhi had emerged as a dark horse.

Directed by Ashish R Shukla, it was a crime drama about the Atwal family, and a cop who investigates a murder.

Now, the show returns for its second season.

Harsh Chhaya and Surya Sharma return as the villains, Dibyendu Bhattacharya as the opportunistic cop, Apeksha Porwal as the tribal on the run and Ankur Rathee and Anchal Singh as the young couple. After making an Indian original series Hiccups & Hookups with Lara Dutta, Lionsgate Play has another Web offering in the form of Jugaadistan.

Based on student politics, it shows a darker side to college life. The crime series is an adaptation of the British thriller Guilt. 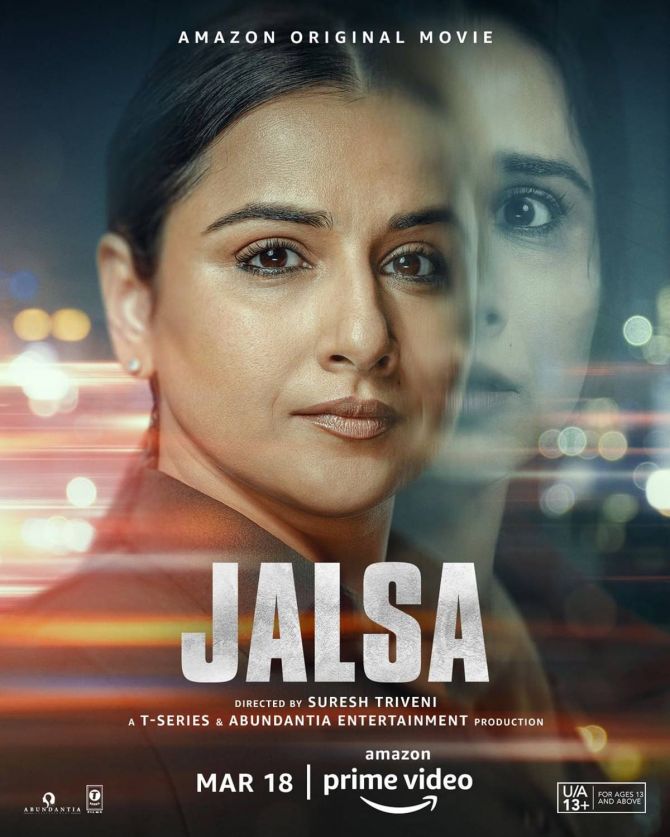 Directed by Suresh Triveni (Tumhari Sulu), Jalsa is a tale of conflict, as shown through the life of a journalist and her cook.

Eternally Confused and Eager for Lov>
Where to watch? Netflix
Release date: March 18 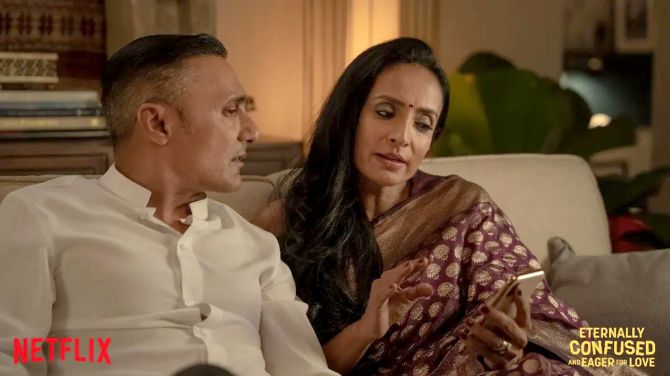 Siblings Zoya and Farhan Akhtar get together to produce a coming-of-age show about a 24 year old navigating the complexities of love and relationships. 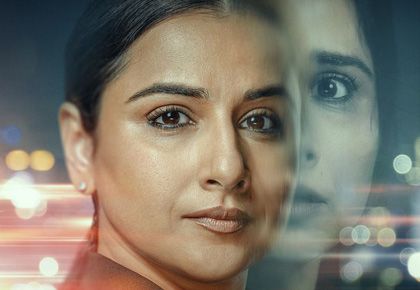