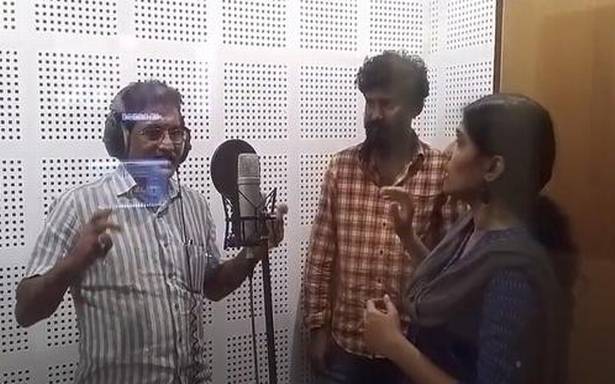 “It’s yet to sink in… I am thrilled beyond words,” declares A Shamir Mohamed, founder of Coimbatore’s Update Studios. Shamir’s studio, which handles post production of several social-themed independent films, short films and documentaries, has just recently completed work on its first feature film — Halitha Shameem’s Aelay — whose trailer has already received much love on the social media. “ It’s recognition for my eight years of hard work in the field,” he states as he awaits the release of the film this month end.

Shamir narrates how a production team from Y Not Studios visited them to take stock of dubbing facilities including acoustics, mic, and sound card. “We didn’t hear from them for a couple of months. However, when director Halitha Shameem herself landed at the studio, I knew we had bagged something big.”

Over a course of two weeks, as many as 70 artists (barring Samuthirakani and lead actor Manikandan), visited the studio to finish dubbing for their portions. “The director planned everything like clockwork, and we just executed it. It’s incredible to watch the way she worked with old people (there were as many as 15 paatis and thaathas who appear in the film) to get the output she had in mind.”

It helped that the director was from Dharapuram near Coimbatore.“She is also amazing with children; the way she prepares them to emote is in itself a lesson in film making. Even for a 10-second dialogue she invests a lot of time. There are single takes in the film where the children keep talking and their facial expressions are so natural.”

They recorded live sounds; the parai beats of death procession was worked on at the terrace of his studio, while a trumpet note that features in the trailer was weaved in over a Zoom call. “We also recorded the voice of an 80-year-old grandpa; he struggled to walk but his voice was sharp and crystal clear.”

One of Shamir’s latest editing work is the short film Shining Lakes of Kancheepuram. Before that was a film on road safety called Vazhipokkan… “My focus is on films that drive home a point on a societal issue,” he says.

The hashtag, updatestudios_edu, on his Instagram page @updatestudios teaches technical aspects of editing, dubbing and colouring. “ Right now, there are over 10 films that are being shot at various locations in and around Coimbatore. Most of them pack their bags off to Chennai studios once they finish filming. I hope it changes after Aelay releases.” 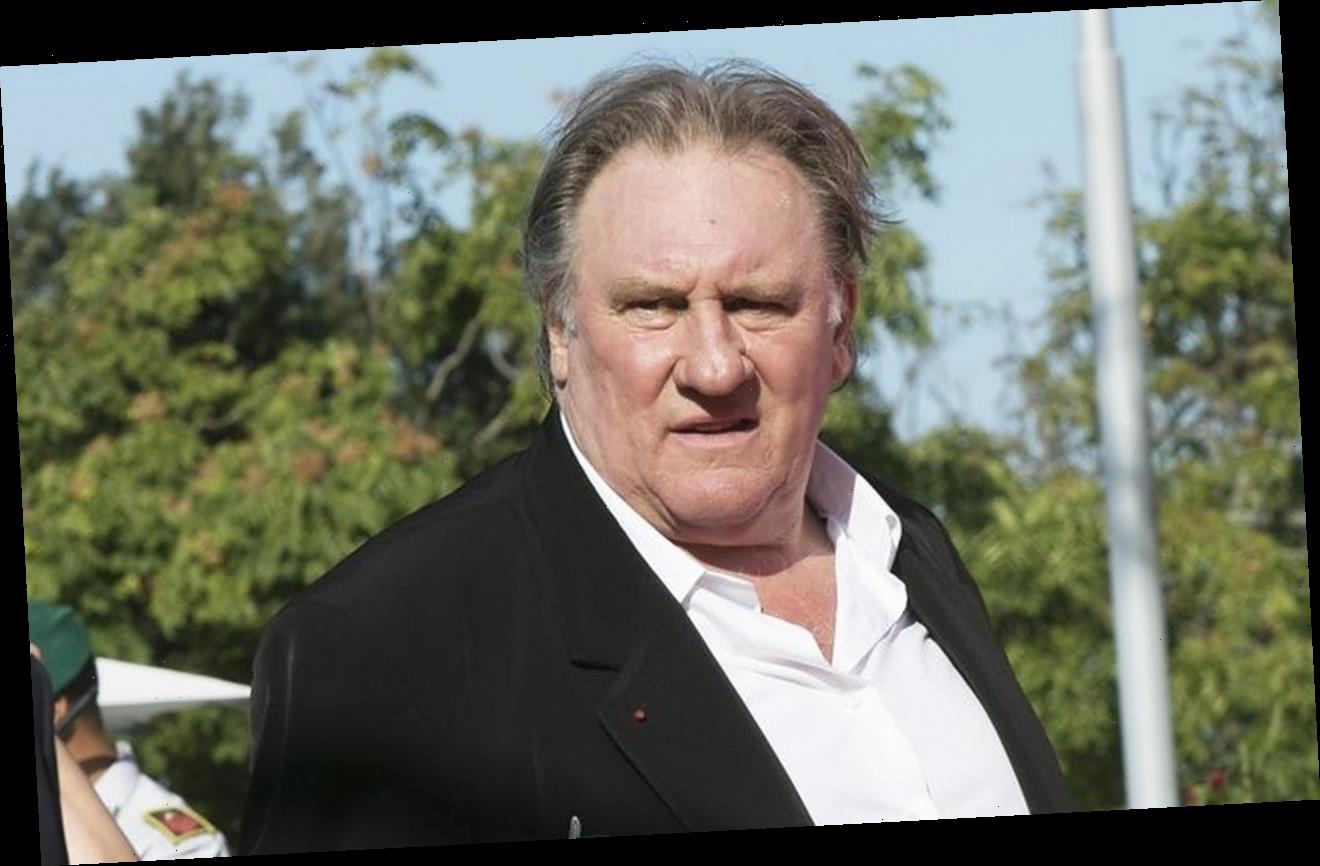